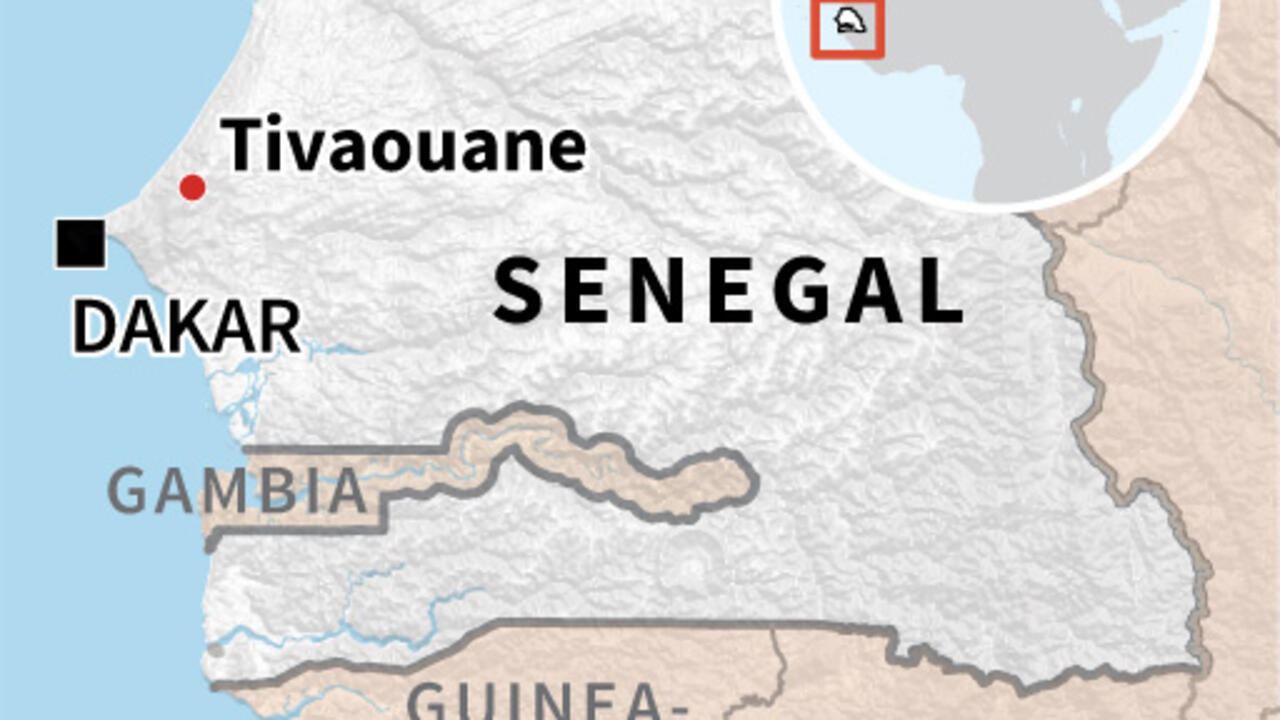 Dakar (AFP)- Eleven newborn babies died in a fire at a hospital in the town of Tivaouane, in western Senegal, the country’s president announced on Wednesday.

Just before midnight in Senegal, Macky Sall announced on Twitter that 11 infants had died in the fire.

“I have just learned with pain and dismay of the death of 11 newborns in the fire at the neonatology department of the public hospital,” he tweeted.

“To their mothers and their families, I express my deepest sympathy,” Sall added.

The tragedy occurred at the Mame Abdou Aziz Sy Dabakh hospital in the transport hub of Tivaouane, and was caused by “a short circuit”, according to Senegalese politician Diop Sy.

According to local media, the Mame Abdou Aziz Sy Dabakh hospital has just been inaugurated.

Health Minister Abdoulaye Diouf Sarr, who was in Geneva for a meeting with the World Health Organization, said he would return to Senegal immediately.

“This situation is very unfortunate and extremely painful,” he said on the radio. “An investigation is underway to see what happened.”

The Tivaouane tragedy comes after several other incidents at public health facilities in Senegal, where there is a wide disparity between urban and rural areas in health services.

In the town of Linguère, in the north of the country, at the end of April, a fire broke out in a hospital and four newborn babies were killed. The mayor of this town had cited an electrical malfunction in an air conditioning unit in the maternity ward.

Wednesday’s accident also comes more than a month after the nation mourned the death of a pregnant woman who waited in vain for a C-section.

The woman, named Astou Sokhna, had arrived at a hospital in Louga, in the north of the country, suffering. Staff had refused to grant his request for a caesarean section, saying it was not planned.

She died on April 1, 20 hours after her arrival.

Sokhna’s death sparked outrage across the country over the dire state of Senegal’s public health system, and Health Minister Sarr acknowledged two weeks later that the death could have been avoided.

Three midwives — on duty the evening of Sokhna’s death — were sentenced on May 11 by the Louga High Court to a six-month suspended prison sentence for “failure to assist a person in danger” within the framework of his case.

Amnesty International’s director for Senegal, Seydi Gassama, said his organization had called for an inspection and upgrade of neonatology services in hospitals across Senegal after the “excruciating” deaths of the four babies in Linguère.

With the new tragedy on Wednesday, Amnesty “urges the government to set up an independent commission of inquiry to determine the responsibilities and punish the culprits, whatever their level in the state apparatus”, he said. tweeted.

“No more burnt babies in a public hospital…this is unacceptable @MackySall,” he said.

“We suffer with the families to whom we offer our condolences. Enough is enough.”