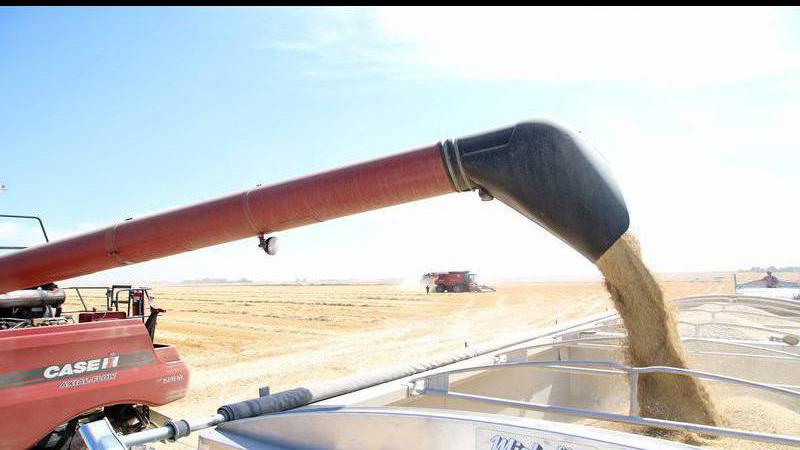 The 2020 report featured Canada as having the largest year-over-year increase in agricultural exports at 13.8%, while all agricultural exporting countries combined saw product exports contract. by 9%, largely due to the impact of the pandemic during most of 2020.

In addition, with 5.5% of total world commodity exports, Canada was the world’s fifth largest exporter, a position it has held since 2012. The United States has remained the world’s largest supplier of commodities, followed by the Netherlands, China and Brazil. Canada has improved in this area since 2011, becoming the eleventh largest exporter of food products. The United States has maintained its leadership role since 2012, followed by Germany, the Netherlands, France, Brazil, Italy, China, Belgium, Spain and the United States. ‘Indonesia.

Canada’s total food exports in 2020 were not as badly affected by the pandemic disruptions and fell only 3.7%.

The largest portion of Canadian food exports is meat, which accounts for about 13.4 percent of total food exports, particularly with an increased share in pork markets.

When it comes to agricultural products, Canada remains among the top three wheat exporters in the world, and has been for the past 10 years. In addition, oilseeds represent 32.2 percent of total Canadian agricultural exports, with grains at 28 percent and wheat, Canada’s largest export, accounting for 80.9 percent of total grain exports in 2020.

For more information and perspectives on trade and its impact on Canadian agriculture, visit fcc.ca/Economy.

For a more in-depth look at the Canadian food and beverage industry, check out FCC’s biannual update.

through Dori Modney with FCC files