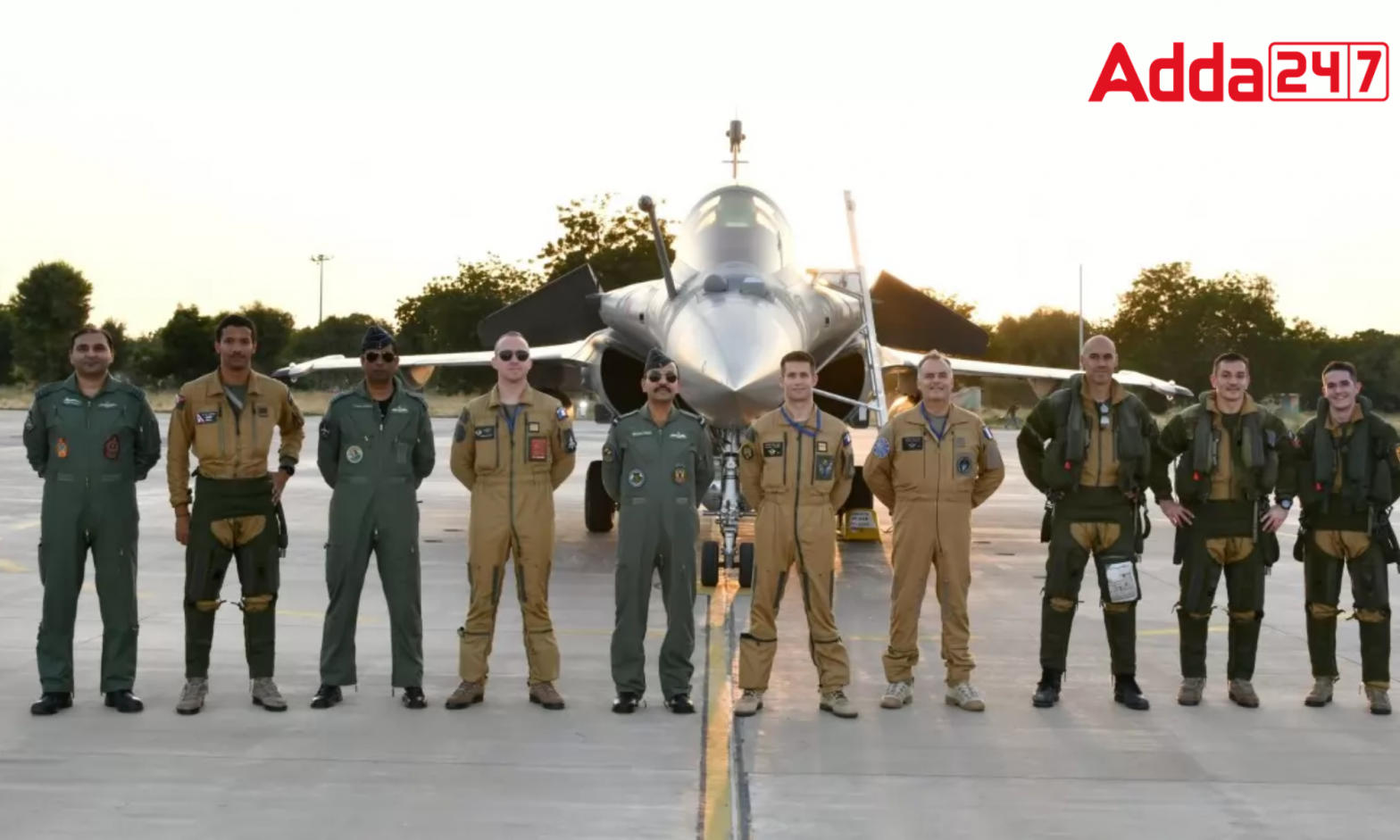 Aerial exercise Garuda VII: At Jodhpur Air Base, the Indian Air Force (IAF) and the Air and Space Force (FASF) take part in the “Garuda VII” bilateral exercise from October 26 to November 12, 2022. The FASF is taking part in this exercise with a troop of 220 people, an A-330 Multi Role Tanker Transport (MRTT) and four Rafale fighter jets.

Important points to remember for all competitions:

2022-10-29
Previous Post: For the record, October 28, 2022
Next Post: Two-year results of the APOLLON observational study of intravitreal aflibercept monotherapy in France in patients with diabetic macular edema