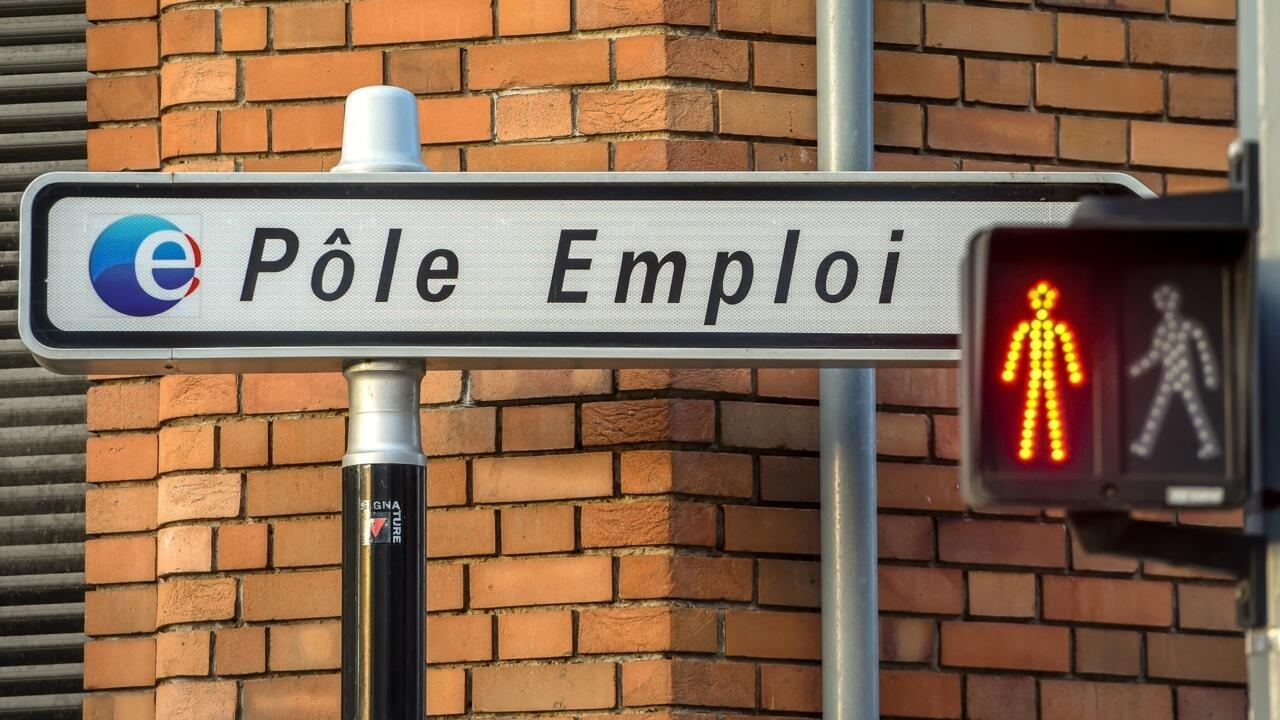 Benefits bureaucracy would save the French state billions in unpaid welfare, according to estimates

Almost a third of people in France who qualify for some form of state support do not receive it – often because they are discouraged by the complexity of the application process, a survey has found. Savings on public funds are estimated at several billion euros each year.

The evidence is startling. People with disabilities, those looking for work or needing a hand to feed and clothe their children have all faced the bureaucratic wall behind which hides the French state aid to which they are entitled. .

Some fight to the end. Others – around 30 percent of those with some form of entitlement – ​​simply give up.

Since the savings to the state are considerable, there is not much political pressure to facilitate access to the welfare maze.

A survey by Radio France journalist Marjolaine Koch suggests the problem is rooted in the French administrative system, with the same problems faced by potential candidates across a wide range of public bodies.

Koch chronicles the struggles of a mother of a seven-year-old child with Down syndrome.

To be entitled to a few hours of home help, to have her daughter benefit from special school assistance and to be reimbursed for the child’s sessions with an occupational therapist, the mother had to fill out several different questionnaires of 20 pages each.

Despite the woman’s perseverance, her request for a special allowance was refused, without explanation. It took two court visits to enforce her daughter’s rights. She wonders how many families simply give up when faced with such administrative hurdles.

Koch also reports the experience of a job seeker at the French employment and training agency, Pôle emploi.

Sick with Covid, she missed a week of training. His compensation for his sick days was tied to his benefits, with the health insurance branch of social protection supposed to make up the difference. They did not do it.

A month later, the job seeker receives a request for reimbursement of 115 euros, an impossible invoice for a long-term unemployed person.

She asked for the cancellation of the debt, but got no response.

Can the state afford more efficiency?

According to Koch, the shift to a computerized public service has further marginalized certain vulnerable sectors of the population.

Fewer staff are available to answer candidate questions, while websites can be off-putting for the visually impaired or some older users. And online systems do not forgive human error.

The computerization of social security in France has complicated the lives of 13 million users, according to a recent report by the Protector of Public Rights,

The number of people not claiming their legitimate social benefits continues to rise, despite various efforts over the past decade to bridge the digital divide, says Daniel Verger of Secours Catholique.

While state spending on social protection already amounted to 761 billion euros in 2019, the year before the Covid pandemic, the question remains whether national funds could survive a more efficient, in which each claimant would get what they were entitled to.

France already spends more of its national income on pensions, health care, unemployment benefits and other social programs than any other wealthy country, according to figures from the Organization for Economic Co-operation and Development. (OECD).

In 2019, social spending accounted for 31% of its gross domestic product, compared to an average of 20% in the OECD.

As part of his successful re-election campaign earlier this year, President Emmanuel Macron pledged to centralize all social benefits into a single system, a change that could affect up to 20 million French people.

He also proposed reforms to the benefit system that would require the unemployed to undertake 15 to 20 hours of work or training per week.