November 11, 2022, ©. Leeham News: We have devoted about fifty articles to the new category of air transport, eVTOL, or electrically powered vertical take-off and landing vehicles.

They promise to replace the helicopter for local air transport over cities and congested highways.

The question now is: how do eVTOLs fit into sustainable air transport? Are they an eco-friendly way to start an air journey, and how does it compare to alternative transportation? 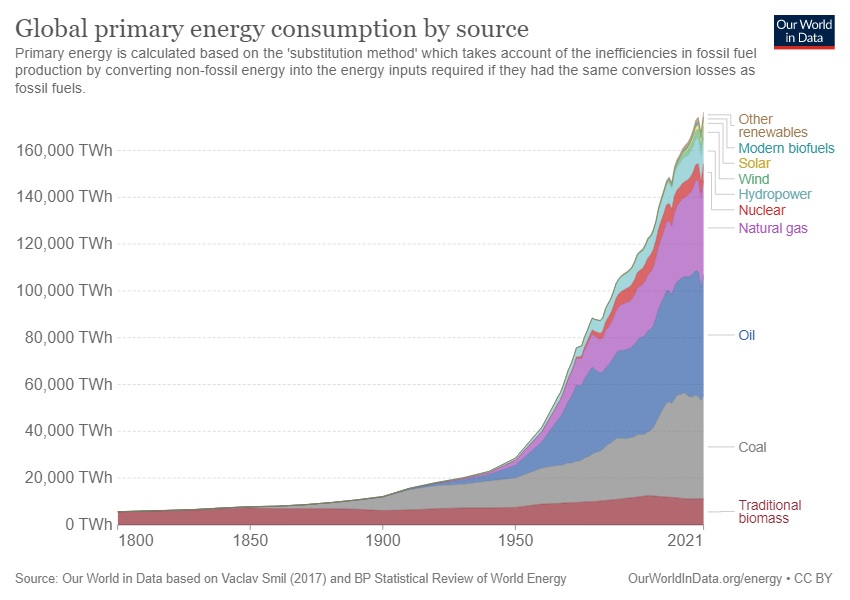 How green is the eVTOL?

eVTOL equipment manufacturers push the green credentials of their products. But how ecological is this mode of transport? Some proponents say it can compete with chauffeur-driven cars like Uber transportation.

We have the typical energy consumption per mile or km for our eVTOLS. We consumed 50 kWh for a 25 nm trip between the city center and the local airport. It was with four passengers and the pilot. It also included take-off and landing procedures that do not count towards distance.

If we reduce the load factor to the level that Joby assumes in his calculations, 2.3 passengers on average, we obtain a lighter eVTOL and end up with a consumption of 42kWh for the trip. This means that we consume 18.3 kWh per passenger to move them 25 nm, or 0.73 kWh/nm, 0.39 kWh/km or 0.63 kWh/mile.

How does this compare to other means of transportation?

We use Wikipedia to obtain the values ​​of energy consumed per passenger km travelled.

If the passenger takes an airport shuttle train, the consumption is approximately 0.10 kWh/km, i.e. four times less per passenger km than an eVTOL. This value corresponds to “urban rail”, which contains many stops and departures. An airport shuttle that uses a more direct route may have a lower value, closer to a local train of 0.05 kWh/km.

The gasoline car is a big consumer of energy, as we have seen previously. It consumes about 50% more energy than the eVTOL at 0.60 kWh/km and person transported, but if we use an electric car instead, we are at 0.15 kWh/km, i.e. 2.6 times less than if the passenger is transported by eVTOL. This is when there are, on average, 1.4 people in the car during daily use.

That a transport uses electrical energy as a source of storage and propulsion does not qualify it as green. It simplifies the transition to green energy but does not change the label. The power source does.

If we add a new transport concept that consumes 2.6 to four times more energy than an electric car or a shuttle train, should it be qualified as a sustainable means of transporting people? Simply because its energy consumption is based on electrical energy? Overall, we need to reduce our per capita energy consumption, not increase it.

So I think part of the eVTOL pitch should be declared invalid.

eVTOLs will be a more convenient way in some major cities to get to an airport and replace helicopter services, but that’s for the privileged few or business travelers using these transports today. It is certainly not a way to reduce our energy consumption. The average Joe, with his family, will continue to take the train from the airport with four times less energy consumption.