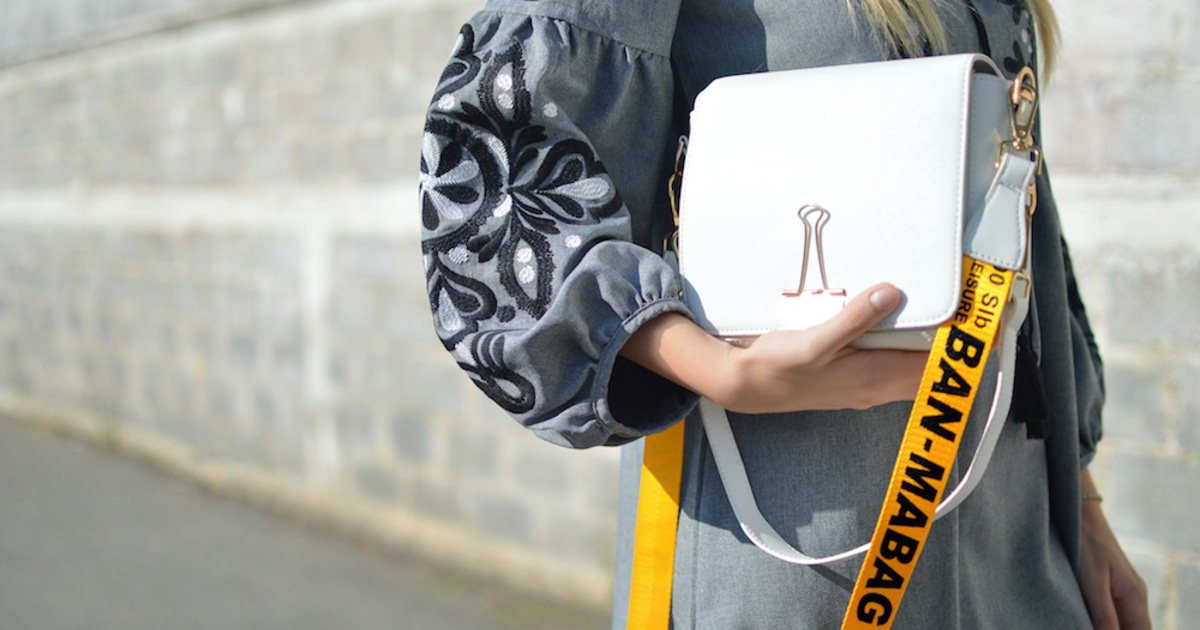 The global fashion industry is responsible for killing an estimated 2.5 billion animals each year, and a new feature documentary aims to raise awareness of the industry’s cruel practices. Directed by Rebecca Cappelli, KILL follows the filmmaker’s three-year journey of investigating the use and production of animal skins in the fashion industry with a particular focus on fur, leather and wool.

While major criticism of the fashion industry tends to focus on the sector’s devastating environmental impact and unfair treatment of vulnerable workers, animals are often overlooked. KILL focuses on the plight of animals, and through its exploration of fashion’s cruel animal practices, the documentary sheds light on how the global fashion industry causes massive harm to the environment and people. Filmed on five continents in India, Italy, Brazil, China, France, Australia and the United States, KILL ultimately tells the story of animal cruelty, greenwashing, mislabeling and cover-ups “not to mention the people who work and live at the mercy of the industry”. The film features experts in sustainable fashion and the animal rights movement and takes viewers to fur farms, tanneries and wool farms around the world.

Cappelli teams up with the film’s co-producer, Keegan Kuhn, co-director of vegan documentary films cowspiracy, what is health, and They try to kill us– while bringing KILL to audiences around the world.

“My wish is that the public sees KILL realize the true impact of their shopping choices on animals, the planet and other humans – and for consumers to realize the marketing lies they have been told and the greenwashing of fashion’s dirty secrets,” Kuhn said. at VegNews.

Due to the nature of the film and the power of the global fashion industry, Cappelli and Kuhn worked tirelessly to keep the documentary’s findings a secret before its release.

“Animal suffering in the fashion industry has faded into oblivion as these skin industries destroy the planet and hurt people,” Cappelli told VegNews. “KILL asks the viewer to challenge the idea that animal skins are fabric and that these “fabrics” are durable. I hope the film will open people’s eyes to the dark realities behind some of fashion’s most sought-after skins.

The filmmakers turned to crowdfunding campaign site Indiegogo to help raise money for screenings and to support their distribution and public relations strategy. With over 200 backers, the campaign surpassed its $60,000 goal, raising nearly $88,300, and officially closed in mid-June. A release date has yet to be announced. Interested viewers can sign up to receive updates on the film’s website.

In recent years, the fashion industry has slowly begun to move away from fur in response to consumer feedback chastising the cruel practices involved in the production of this cruelly bred material. Major luxury retailers such as Neiman Marcus, Nordstrom, Saks Fifth Avenue and Macy’s have banned fur sales for the past two years, with Nordstrom including exotic animal skins in its ban. Luxury brands such as Saint Laurent and Dolce and Gabbana have also banned fur from their collections. And just last year, fashion label Oscar de la Renta agreed to ditch fur for good, largely due to pressure from Grammy Award-winning vegan Billie Eilish, who agreed to wear the designer at the Met Gala only if the fashion brand agreed to stop using fur.

Last year best fashion magazine SHE has banned fur from its pages in its 45 global editions and 46 websites worldwide, including its properties in China, the world’s largest fur-producing country. Internationally, Kopenhagen Fur, the oldest fur auction house in the world, announced in November 2020 that it was closing its doors permanently within three years. Almost a year later, the Italian Senate’s Budget Committee approved an amendment that would close the 10 remaining mink fur farms in Italy.

In fact, at the start of the COVID-19 pandemic, a number of countries banned fur farming to help stop the spread of COVID-19. By July 2020, in the Netherlands alone, one million mink had been killed to stop the spread of the virus. In September, Poland, the world’s third-largest fur producer, voted to ban fur farming and was soon followed by France, which officially banned mink fur farming. A number of European countries followed suit, and in June 2021, Israel became the first country in the world to ban fur sales.

When it comes to leather, major retailers and fashion brands are not abandoning animal material as quickly as fur. Legislative action is also minimal. Despite inaction, leather production has been linked to the destruction of the Amazon rainforest. 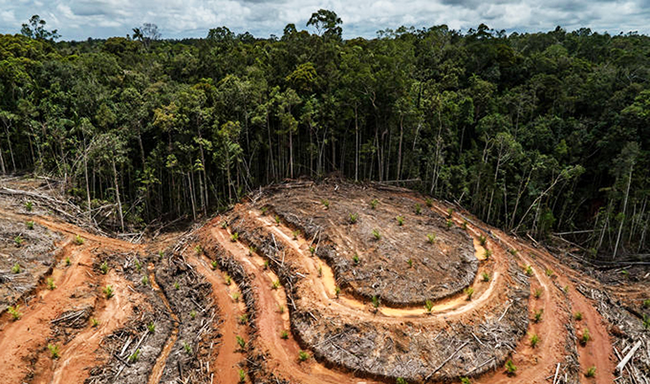 In a report compiled by Slow Factory with data provided by research group Stand.Earth, more than 100 fashion brands were linked to deforestation, including Zara, Adidas, Clarks and Asics. Several of the 100 companies named were found to have sourced their leather from JBS – which is the largest cattle producer in the region and has been linked to illegal logging on many occasions – either directly or indirectly, thus contributing to deforestation itself.

It’s hidden connections like this that KILL hopes to shed some light to help consumers better understand the overall impact of their decisions. “Animals disappear into fashion objects in a very disturbing and intentionally hidden way,” explains the trailer for KILL. “It’s an industry that doesn’t want society to understand what it’s doing.”

For the latest vegan news, read:

13 lawmakers demand FDA set guidelines for animal-free testing
10% of meat, eggs and dairy will come from alternatives by 203581% of military want plant-based meals

Jocelyn Martinez is associate editor at VegNews and lives in Los Angeles, California.