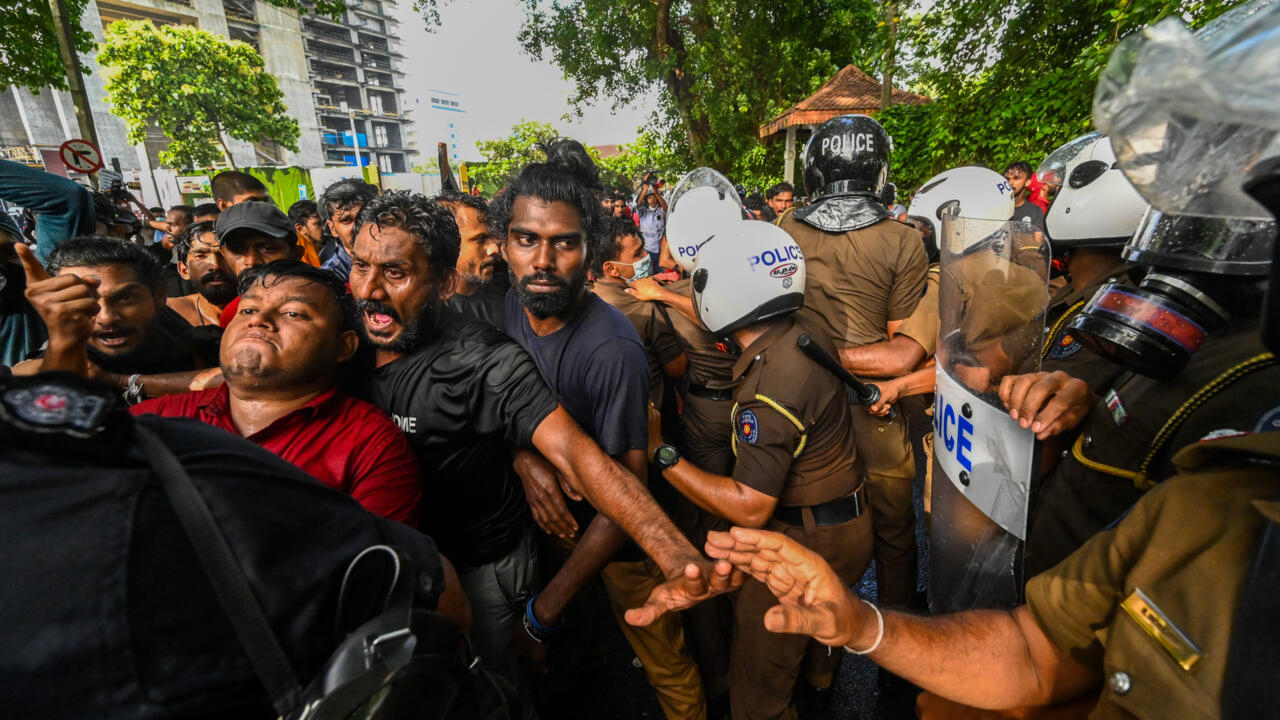 Colombo (AFP) – Cash-strapped Sri Lanka on Friday appointed nine more ministers to a “multi-party government” tasked with trying to pull the country out of its economic crisis, but the crucial finance portfolio remains vacant.

Prime Minister Ranil Wickremesinghe took office earlier this month after the resignation of Mahinda Rajapaksa, the president’s elder brother, amid escalating protests that accused his administration of driving Sri Lanka’s economy to the brink of the collapse.

Wickremesinghe had pledged to build a cross-party coalition after the dissolution of the previous cabinet.

The new ministers – for health, education and justice, among others – were sworn in before President Gotabaya Rajapaksa at his closely guarded official residence in Colombo, the government said in a brief statement.

Two parliamentarians from the main opposition party, the SJB, broke ranks to join the new government.

Another opposition party, the Sri Lanka Freedom Party, agreed to back President Rajapaksa and was given a portfolio on Friday.

The finance post – which will entail responsibility for leading negotiations with the International Monetary Fund on a bailout – remains vacant.

But the office of the new prime minister told AFP someone would be appointed next week.

The delay in appointing a finance minister could hamper talks with the IMF, the central bank chief warned on Thursday.

Sri Lanka is facing the worst foreign exchange shortage in its history, with the government unable to finance even the most essential imports such as food, fuel and medicine.

The country of 22 million people has been facing severe economic difficulties for months.

The government closed offices and schools on Friday as fuel shortages crippled transport across the country.

But officials said the government had managed to raise the $53 million needed to pay for a shipment of gasoline that arrived at Colombo port this week.

Retail pump stations could be supplied over the weekend, officials said.

The Central Bank of Sri Lanka announced on Thursday that it would not be able to resume foreign debt repayments for at least another six months until the country’s $51 billion foreign debt is restructured.