Start each business day with our analyzes of the most pressing developments affecting markets today, along with a curated selection of our latest and most important news on the global economy.

Increased migration is on the horizon

A plethora of economic and geopolitical factors point to an increase in official and irregular labor migration to Europe and the United States over the next five years.

The Russian invasion of Ukraine has created large refugee movements in Central and Eastern Europe in recent months. But long-term factors such as slow economic development in West Africa and Central America, the growing importance of remittances as a percentage of GDP for some countries like Mexico, and the growing implications of climate change on agriculture in Central America and the Caribbean are likely to be the main drivers of increased migration in the coming years, according to a recent report by S&P Global Market Intelligence’s Economic & Country Risk team.

Since many emerging market economies are more vulnerable to rising food and energy prices due to their dependence on imports, the heightened inflationary environment of global energy prices exerts outsized pressure on their growth as macroeconomic and credit conditions deteriorate, according to S&P Global Ratings. The Economic & Country Risk study showed that the slow recovery and slowing growth in emerging markets, combined with the lifting of pandemic-related travel restrictions to Europe, are likely to cause an increase in irregular labor migration to Europe from sub-Saharan Africa. And one increase in inflation in many African countries, caused in part by the war in Ukraine, as well as a weakening of many African currencies against the dollar, could further contribute to migration, according to S&P Global Market Intelligence.

political instability and rising food prices in Central America, West Africa and other regions can create destabilizing conditions that lead to increased migration flows. While economies in Africa and Latin America have started this year strong, recent data suggests that growth is stalled at best, according to S&P Global Ratings. Risks remain firmly on the downside for emerging markets.

As the physical risks of climate change worsen, the implications of global warming particularly affect agriculture in Central America and the Caribbean, contributing to existing country risks and exacerbating migration risk, according to Economic & Country Risk research. Droughts and other extreme weather events are likely to damage crops and agricultural infrastructure and force larger populations to migrate north. Around the world, the looming and growing threat of droughts, floods, hurricanes and tornadoes is making agricultural production and yield forecasts murkier than ever, according to S&P Global Commodity Insights.

“Alongside long-standing migration drivers, emerging push factors, including climate risks and environmental stressors, are likely to account for an ever-increasing proportion of international migration.” Lindsay Newman, director of economic and country risk at S&P Global Market Intelligence, told the Daily Update. “We consider that water scarcity, which aggravates food security and economic shocks, is becoming one of the main drivers of migration in Latin America, especially in the Northern Triangle of Central America.”

Today is Thursday, July 14, 2022and here is today’s essential intelligence.

The strong price momentum in major European real estate markets is expected to slow over the next few years amid declining affordability, rising interest rates and high inflation. However, strong household balance sheets built up during the COVID-19-related shutdowns, along with an influx of refugees from Ukraine, should support housing demand and continued, albeit slower, price growth.

Regulating crypto: the offer to frame, tame or play with the ecosystem 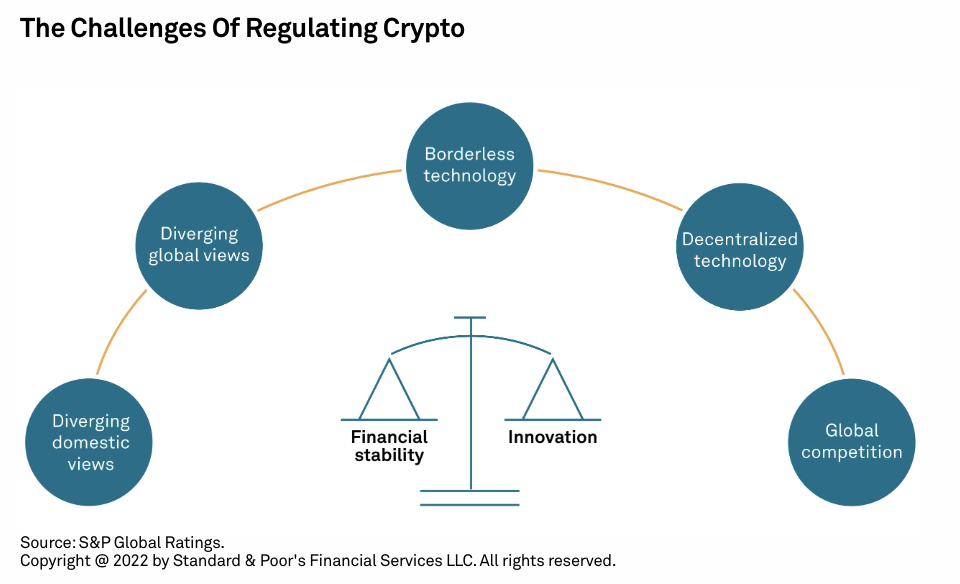 Regulation is becoming a defining feature of the crypto ecosystem over the next two years. The current market downturn and related collapse of some crypto projects and assets has resulted in significant losses, exposed idiosyncratic risks and vulnerabilities within protocols, highlighted systemic concerns in the crypto landscape, and heightened awareness. policymakers of the need to regulate the crypto and decentralized finance ecosystem. . 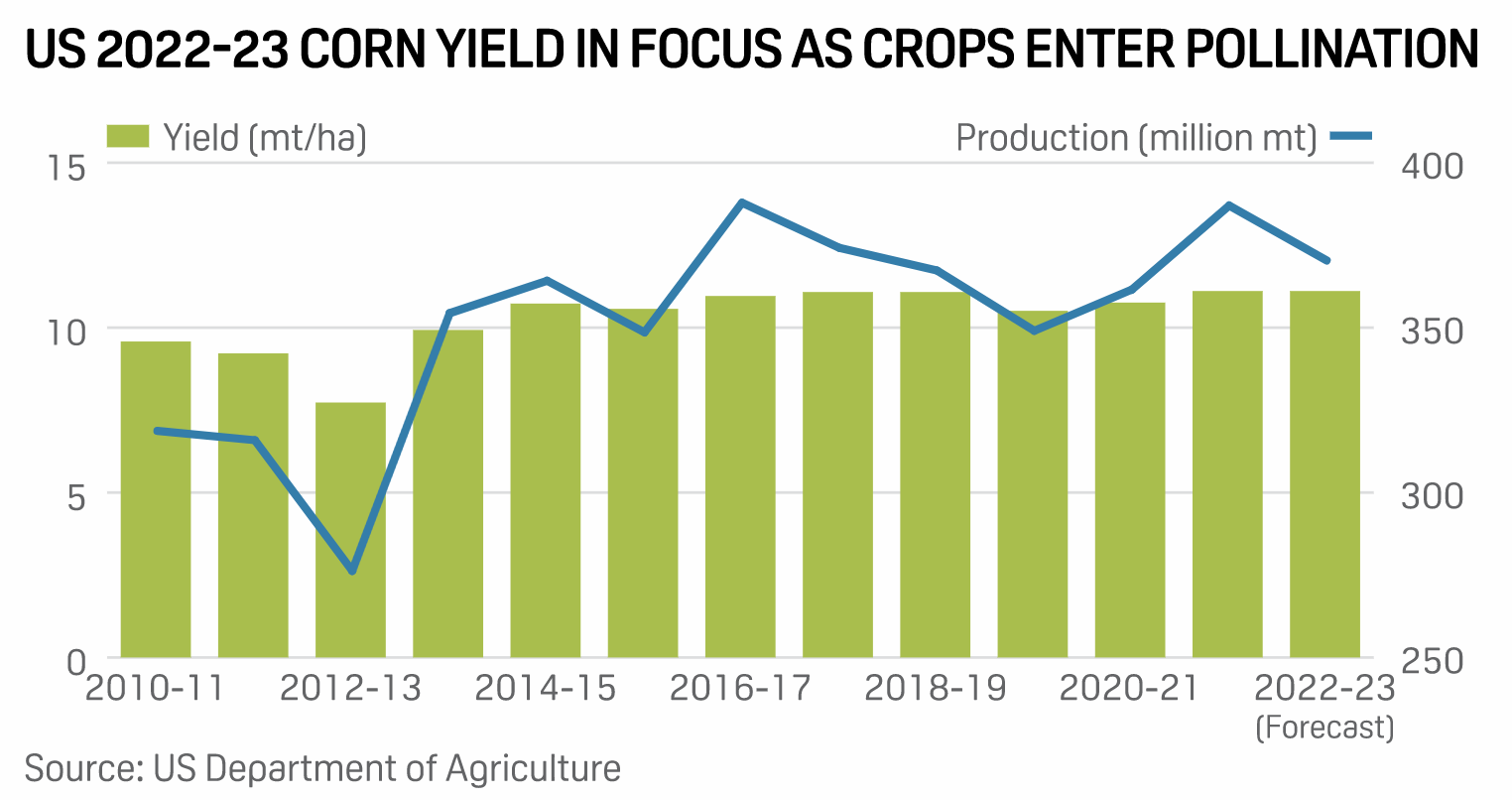 Weather conditions are expected to remain unfavorable for corn crops in major U.S. growing states as they enter the crucial pollination phase in the coming days, which could hurt yields, but a dramatic drop in yields is expected. unlikely at this point, according to Kyle Tapley, senior agricultural meteorologist at Maxar, a Colorado-based private weather service. 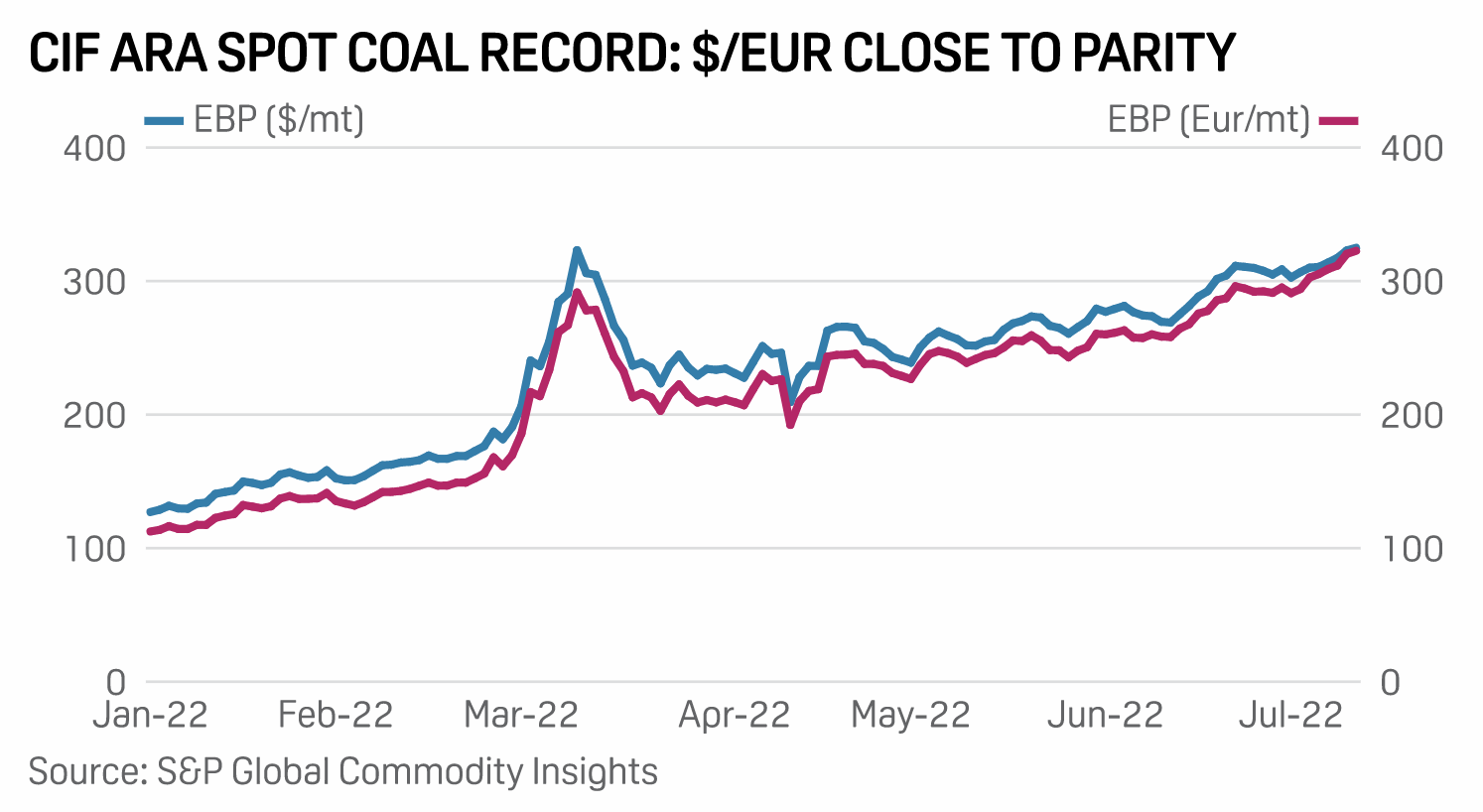 According to energy think tank Ember, European plans to put coal-fired power plants on standby would only add 1.3% to EU emissions each year, even if they were fully exploited. Germany, Austria, France and the Netherlands have announced plans to allow increased coal-fired power generation in the event of a Russian gas supply cutoff. 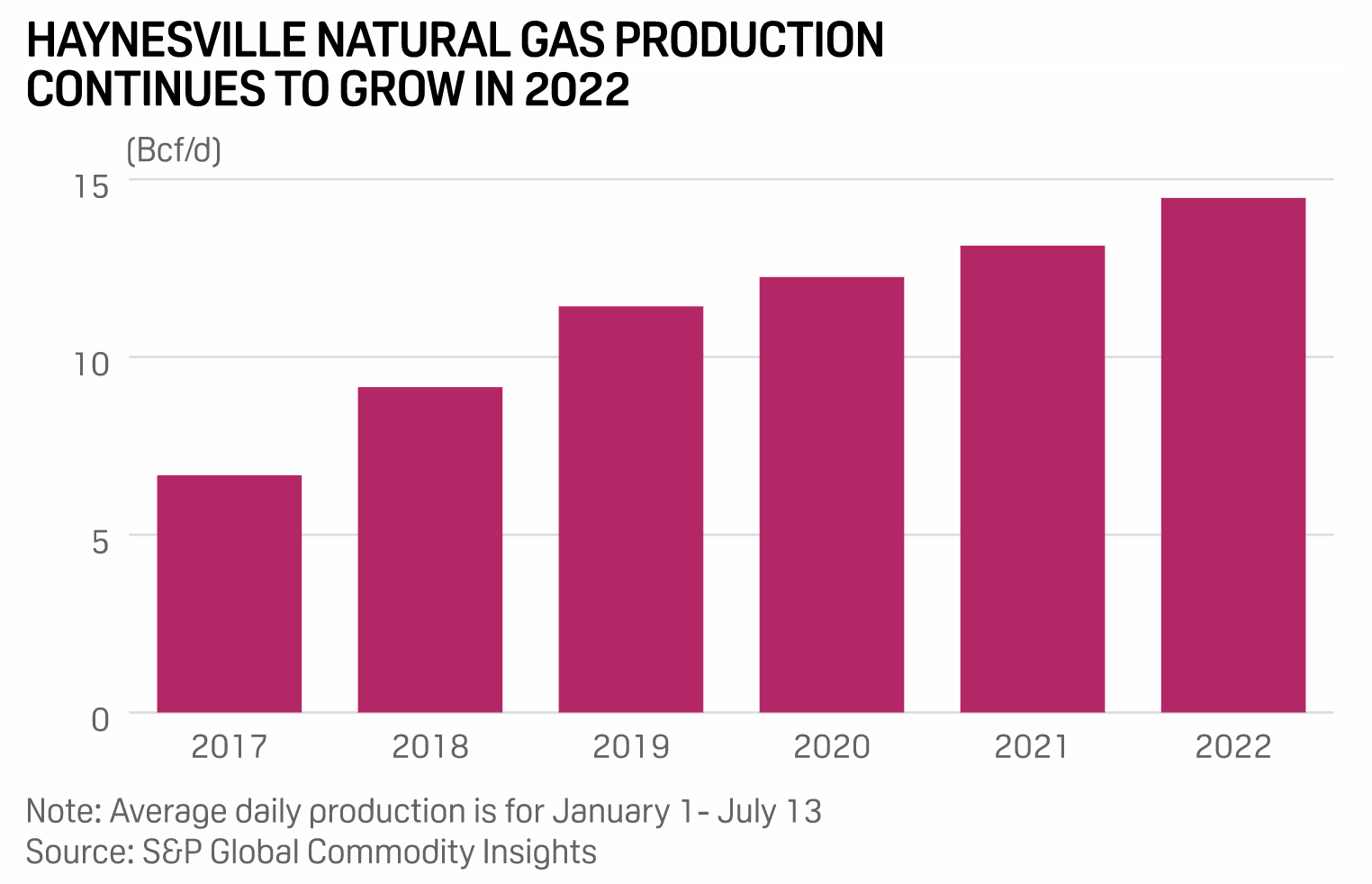 Tellurian’s production unit agreed on July 13 to purchase the Haynesville Shale natural gas producing assets from Ensight IV Energy Partners and EnSight Haynesville Partners for $125 million, increasing its upstream footprint in support of its proposed Driftwood LNG export terminal. The assets include approximately 5,000 net acres in the Louisiana parishes of DeSoto, Bossier, Caddo and Webster, which will bring Tellurian’s total acreage in Haynesville to 20,000 net acres at closing, Tellurian said in a statement.

Listen: Next In Tech | Episode 73: Interesting Times in Insurance Technology

AI and ML can help insurers, but the InsurTech world has a lot more to do. Automation delivers quotes faster and improves the customer experience. Senior analyst Thomas Mason joins host Eric Hanselman to examine the impacts of market sentiment and interest rate increases. Market worries about technology are hitting stock prices, but investment portfolios could be helped by higher rates. There are promises to integrate insurance into consumer purchases, similar to what is happening with financing.