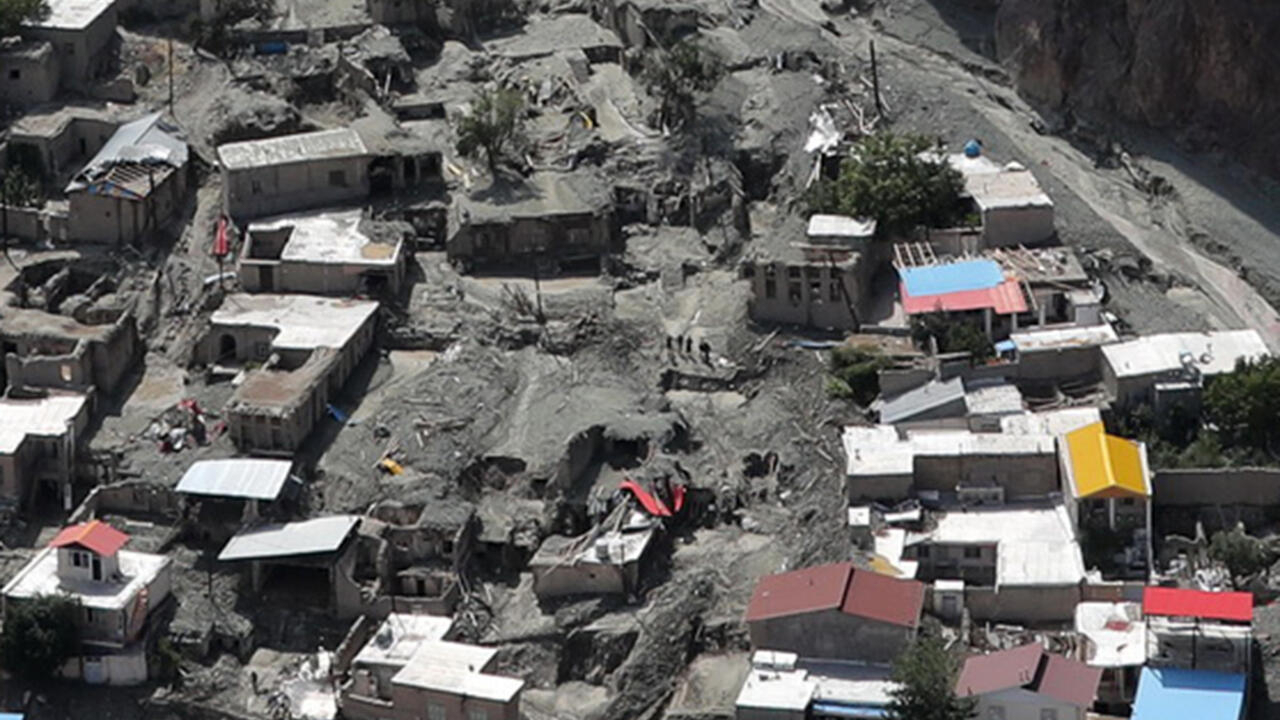 Tehran (AFP) – At least 80 people have been killed and 30 others are missing in the floods that have ravaged Iran for more than a week, state media reported on Saturday.

Since the beginning of the Iranian month of Mordad on July 23, “59 people have died and 30 are still missing in the incidents caused by the recent floods”, said Yaghoub Soleimani, secretary general of the Red Crescent Society, quoted by state information. IRNA agency.

This comes on top of flash flooding caused by heavy rains in the normally dry southern province of Fars which claimed at least 22 lives just before Mordad began.

Many of these victims spent the day by a river.

Soleimani noted that 60 towns, 140 towns and more than 500 villages across the country of around 83 million people have been affected by the floods.

Tehran province is the hardest hit with 35 deaths. The neighboring province of Mazandaran has the highest number of missing people, at 20, according to a list published by the Red Crescent.

Supreme Leader Ayatollah Ali Khamenei, in a letter published on his website on Saturday, expressed his condolences to the families and called on the authorities to take the necessary steps to repair the damage.

Severe damage occurred there mainly due to a landslide in the mountains on Thursday evening which left 14 people dead, according to state media.

Videos and photos published by Iranian media and on social media showed houses and cars surrounded by gray mud, and people trying to recover their belongings.

Early estimates point to more than 60 trillion rials (about $200 million) in damage to the agricultural sector, Agriculture Minister Javad Sadatinejad said, according to state broadcaster IRIB.

Iran’s meteorological center on Saturday warned of further rains in the southern and northern provinces in the coming days.

Scientists say climate change is amplifying extreme weather, including droughts, as well as the potential for increased intensity of rainstorms.

Like other countries in the region, Iran has suffered repeated droughts over the past decade, but also regular floods, a phenomenon aggravated when torrential rains fall on sun-scorched land.

In 2019, heavy rains in southern Iran killed at least 76 people and caused damage estimated at more than $2 billion.