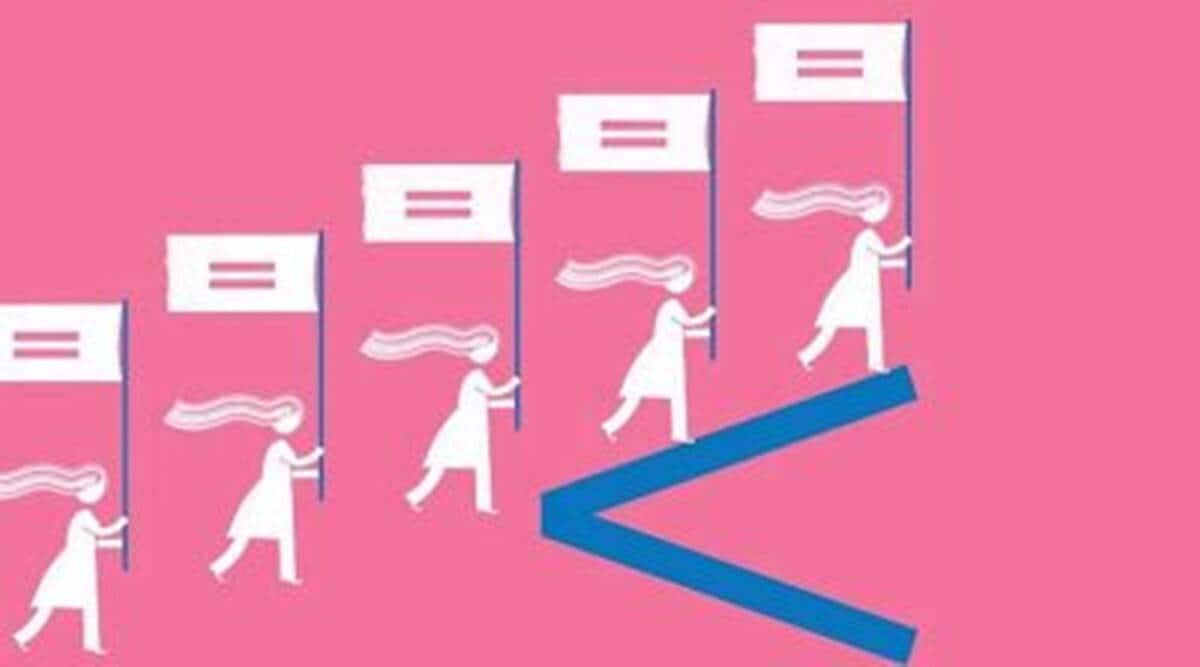 The article ‘When the numbers are hiding’ (IE, December 7) by Amitabh Kundu of Oxfam and PC Mohanan, the statistician, smacks of dishonesty. Its tone is very much in keeping with the general trend of lambasting India for various sins, imagined and not committed. Those who follow this fad try to undermine any positive information about India with heavy credentials, as if putting up qualifiers will somehow dilute the force of the changes taking place. The simple fact is that the data itself is neither here nor there. On its own, no data says anything. It only makes sense in a context.

Let me draw readers’ attention to some data on women and public health in India to see how it works.

In the article, the authors devote a lot of attention to questioning the only indicator of an improvement in the sex ratio of the total population. Now, as the authors also know, datasets are examined against a group of indicators rather than a single indicator. Simply put, this means that various related indicators of total sex ratio, female life expectancy, incidence of institutional deliveries, total fertility rate, mothers who have undergone an antenatal exam during the first trimester, etc. must be examined. If all of these indicators show an improvement over the previous survey, it suggests an improvement at ground level.

This is exactly what the NFHS-5 shows – an improvement in every way. That institutional births have dropped from 78% to 88%, that neonatal and infant mortality has fallen by 5%, etc., is part of the bigger picture. Questioning the validity of one indicator and ignoring all the others does not show that the data itself is questionable. This shows who the data user is. Anyone can guess what such a willful blindness to information, which is inconsistent with writers’ analysis, says about writers.

In fact, what NFHS-5 shows is the meaningful empowerment of women. For example, the percentage of women who have a bank or savings account that they use themselves has increased from 53% to 78% over the past five years. The proportion of women who participate in major family decisions rose from 84% to 88% over the same period.

It is all this information put together that gives us an idea of ​​the evolution of Indian society. Ignoring all of this and emphasizing just one piece of information makes no sense.

Yet for some time this has been the preferred strategy of those writing on such issues. The report on the pandemic in India was a good example. In The Inequality Report 2021: India’s Unequal Healthcare Story published by Oxfam, it is admitted that India at 1.1% had one of the lowest case fatality rates for Covid-19 compared to much richer countries like the United States and France (1.8%) or Germany and Belgium (2.4%), but this is immediately nuanced by the assertion that “India’s low case fatality rate is probably due to the demographic dividend which leans more towards a younger population “.

The report goes on to attack India’s low hospital bed-to-population ratio and other indicators. That given these constraints and the state of the infrastructure, the healthcare providers in India had done a fairly good job, is never acknowledged.

The author is an IAS officer. Opinions expressed are personal