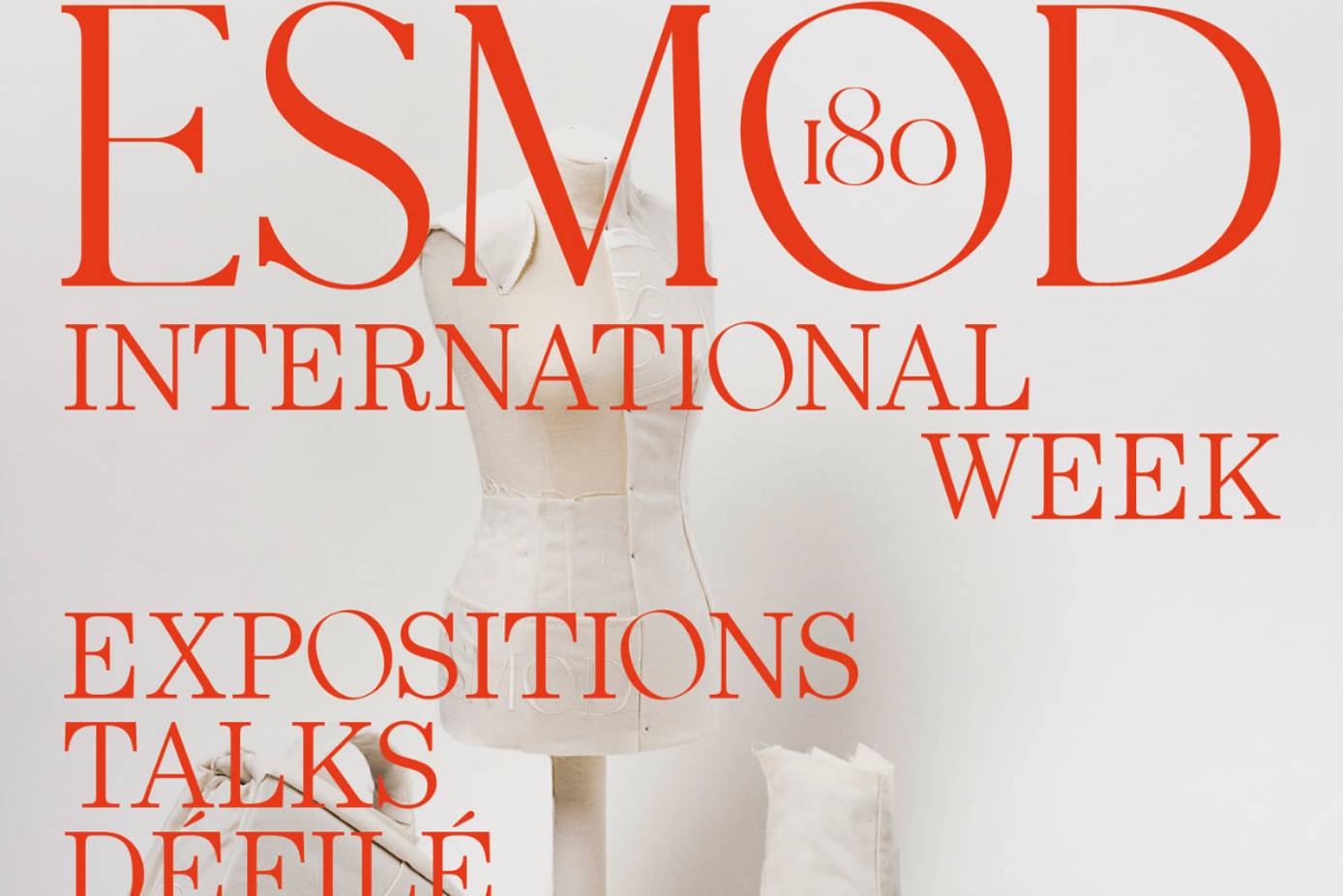 ESMOD celebrates its 180 years with a whole week of events

Since its opening in 1841, the school has grown from simple model making courses to an international network of 19 schools in 13 countries. He has now said he will incorporate innovation, eco-design and inclusiveness as concepts into his educational approach over the next decade.

To celebrate its anniversary, the school hosted several physical and digital events for a week, including an exhibition dedicated to its heritage in Paris, featuring the works of Alexis Lavigne and his successors through different eras. Likewise, a lively presentation in Roubaix also focused on the ESMOD heritage, with four exhibitions made up of historical clothing accessible to the public.

An anniversary fashion show was also part of the celebrations, showcasing a selection of designs by the class of 2021 students from ESMOD schools around the world. As part of the event, clothes from the winners of a school competition, developed in collaboration with the Japanese manufacturer Okayama, were presented at the show. The designs were to be made entirely in denim, supplied by the manufacturer, and were on display in a presentation during the week of festivities.

ESMOD has also partnered with Mattel to launch another design competition focused on the use of Barbie and Ken dolls. French students were invited to submit a new wardrobe of designer-inspired looks for the duo. 20 participants out of 80 saw their creations selected by Mattel and ESMOD, with the finalists exhibited at Printemps Haussmann, Paris.

Along with its long week of events, the institute announced a further strengthening of its links with several French and international academic institutions. A renewed partnership with the National Conservatory of Arts and Crafts (CNAM) and a recent recognition of its Styling courses by the Ministry of Higher Education for Research and Innovation were among the school’s announcements.