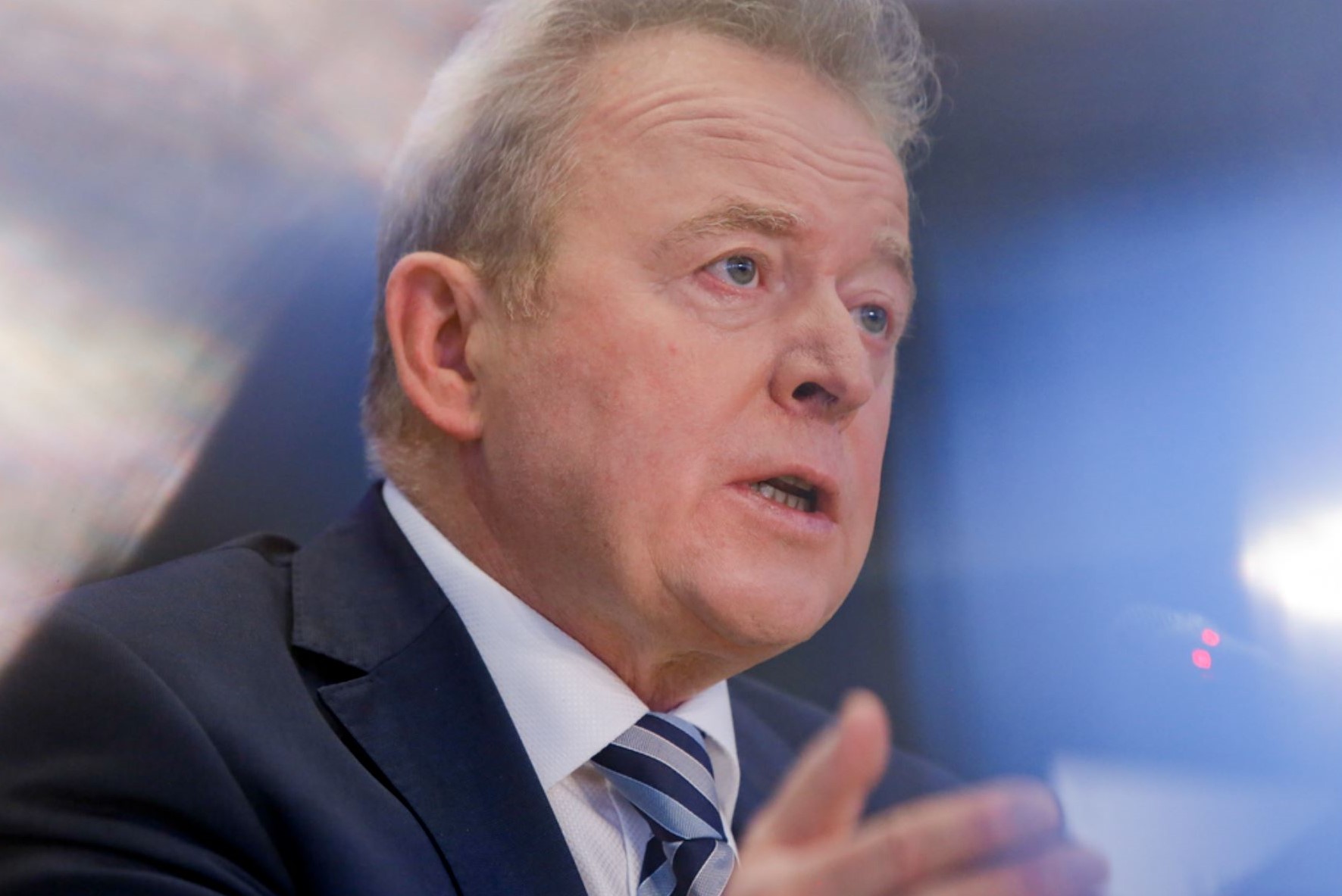 EU Agriculture Commissioner Janusz Wojciechowski has indicated he is reluctant to use market measures to solve the difficulties of the European pigmeat sector.

The commissioner made the comments during a meeting with European Parliament coordinators of the Committee on Agriculture and Rural Development (COMAGRI) this week on the difficulties faced by pig farmers.

He told the meeting: “The most interesting development during the SCA [Special Committee on Agriculture] Monday was that despite 13 member states asking for market measures – mainly to trigger Article 219…seven member states, including the main producing countries, such as Germany, Spain, Italy, Denmark, the Netherlands, Sweden and Finland did not support a call for market measures.

“I think it’s a clear signal and a signal that I can’t ignore,” the commissioner said.

State aid to the pigmeat sector

The commissioner told the meeting that the French agriculture minister had announced a huge €270 million emergency package for French pork producers, which will be funded by state aid.

He said the scale of the French package, if increased to EU level, would amount to 2.7 billion euros, six times larger than the crisis reserve.

“It’s to show that state aid can make a difference and that it can be an effective tool. I have constantly and strongly urged Member States to use this tool to help the sector.

Addressing the President of COMAGRI, the commissioner continued: “You mention in your letter that you would like to see an intervention in the market. Measures under Article 220 – exceptional market support measures to cover losses related to movement restrictions – and Article 222 – serious imbalances in the markets – have been always availablebut were ignored by Member States and producers.

“I mentioned earlier that 13 Member States have requested Article 219 – measure against market disturbances. You all know that an urgent and rapid measure in 2022 should realistically be financed by the mobilization of [part of] the agricultural crisis reserve (497.3 million euros).

He said that if a decision required the approval of the European Parliament and the Council and therefore this amount could not be reimbursed to farmers in 2023.

“At the end of the day, it will be the farmers who will finance the measure,” he explained, adding that invoking this measure has constraints, because conditions are attached to it.

“497.3 million euros for 1.5 million pig farmers in the EU is not a lot compared to what France and Poland are offering”, added the commissioner.

He told the meeting that the reality is that 2% of pig producers account for 75% of pigs.

“This problem can be solved by quality measures, shorter supply chains and the opportunities offered by the new CAP [Common Agricultural Policy] for sector programs to include pigmeat producers,” said Wojciechowski.

“So far, I have seen only one Member State introduce measures for pigmeat producers in its CAP strategic plan. I will examine why this is the case and what can be done about it.

The call for projects under the European Commission’s promotion policy was launched on January 20, 2022 with a total co-financing budget of €185.9 million.

“I urge you to encourage producers to apply for the promotion program,” the commissioner added.

He will lead a delegation to Singapore and Vietnam in the short term to try to find new markets for EU products and invite pig producers to join the delegation to network and find opportunities.

“I would also like to point out that so far the sector itself has not submitted any request for market measures,” he continued.

“It’s to show that the sector has confidence in him, but of course we continue to listen to them carefully.”

The Commissioner added that he was also active on the issue of high input and energy prices, which is closely linked to the issue of the pigmeat sector.

“We all need to be very sensitive to the political and economic consequences if farmer incomes and consumer food prices move in the wrong direction due to changing input prices. This risk must be taken into account in the policy response at EU level,” concluded the Commissioner.

2022-02-04
Previous Post: Children with cancer are the latest victims of the economic crisis in Lebanon
Next Post: Using a Home Equity Loan for Debt Consolidation – Forbes Advisor