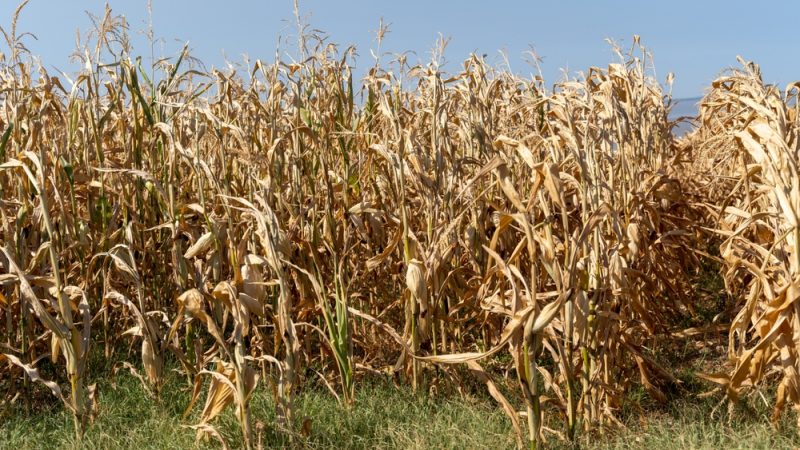 European summer crops have been hit hard by drought in recent months, impacting yields, according to the latest forecast from the European Commission’s Crop Monitoring Service (MARS).

Read the story in its original French here.

August temperatures were 2-4°C above the 1991-2021 average across much of Europe, particularly the Iberian Peninsula, southwestern France, Italy and western Balkan.

These regions are already affected by long-term rainfall deficits: in July, France experienced its lowest level of cumulative rainfall for 30 years.

According to European forecasts, maize yields – mainly intended for animal feed – could fall by 16% this year compared to the five-year average (2017-2021). Sunflower seed yields are expected to drop by 12%.

Last July, the latest report from the Commission short-term agricultural outlook were already anticipating a drop in cereal production due to unfavorable weather conditions.

Experts attributed the low yields largely to drought, which hit spring-planted crops at the flowering and grain-filling stage, causing “irreversible” damage to plants, as well as water restrictions, which maize particularly needs, and irrigation restrictions for certain farms. .

“We are not at the end of the season yet, the results are not set in stone. But we don’t expect it to get better, it will probably get worse. Especially in the south-west of the country where the situation is dire,” Anne Kettaneh of AGPM (General Association of Maize Producers) told EURACTIV.

The situation is not limited to corn. “All the spring crops have suffered as much from the drought as corn,” she said, adding that “for sunflowers it’s a disaster.”

In France, irrigation restrictions imposed since mid-July have affected up to 70% of agricultural land.

As a result, some maize fields are converted to fodder, with the whole plant being chopped and ensiled for animal feed.

“That’s what happens in bad years like this, grain corn is used for fodder. In good years, it’s the opposite, we grow to produce grain, which provides additional income for farmers,” Kettaneh said. 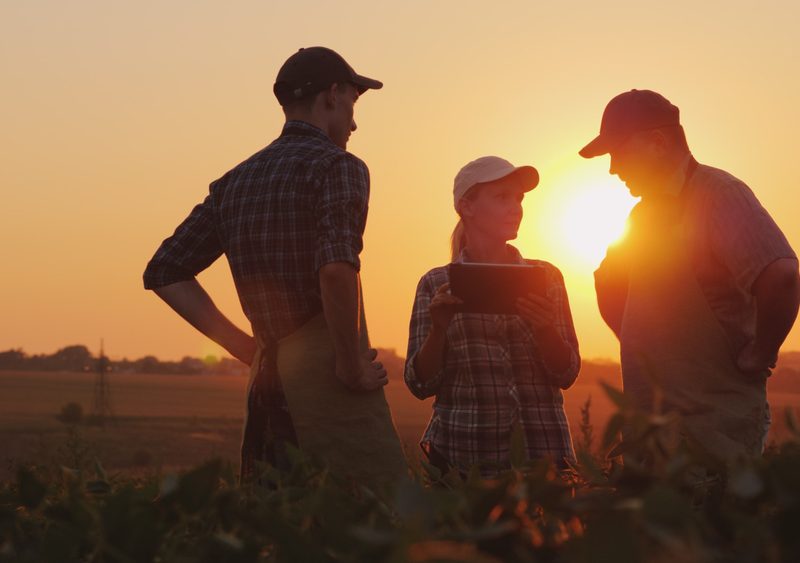 However, hot and dry conditions benefited winter crops such as wheat, barley and rapeseed, with the MARS report pointing to “a slight improvement in yield forecasts” at European level compared to the last July forecast. .

Philippe Heusele, grain farmer and chairman of the international relations commission of the French interprofessional association Intercereales, said that with regard to soft wheat crops “yields are not as negative as feared”, adding that the situation varies considerably from country to country.

“Everything produced south of the Seine has been hit hard by the drought and yields have been poor. Whereas in the north of France, they are good, even very good. Yields per hectare can therefore vary by a factor of 1 to 4,” he added.

The monitoring service nevertheless indicated that in Latvia and Lithuania “a clear excess of precipitation […] had negative effects on winter crops during the later stages of grain filling and ripening, and may have delayed the start of harvest.

According to the French Association of Corn Producers (AGPM), a real assessment of the summer for corn crops can only be done in the fall, after the harvest. Long-term weather forecasts for September, October and November indicate that “warmer than normal conditions are expected to prevail across much of Europe”, the report said. 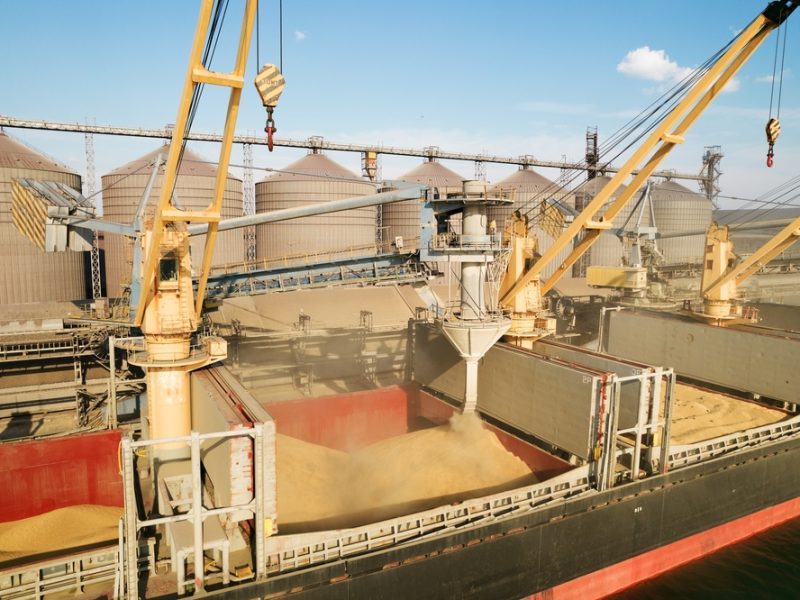