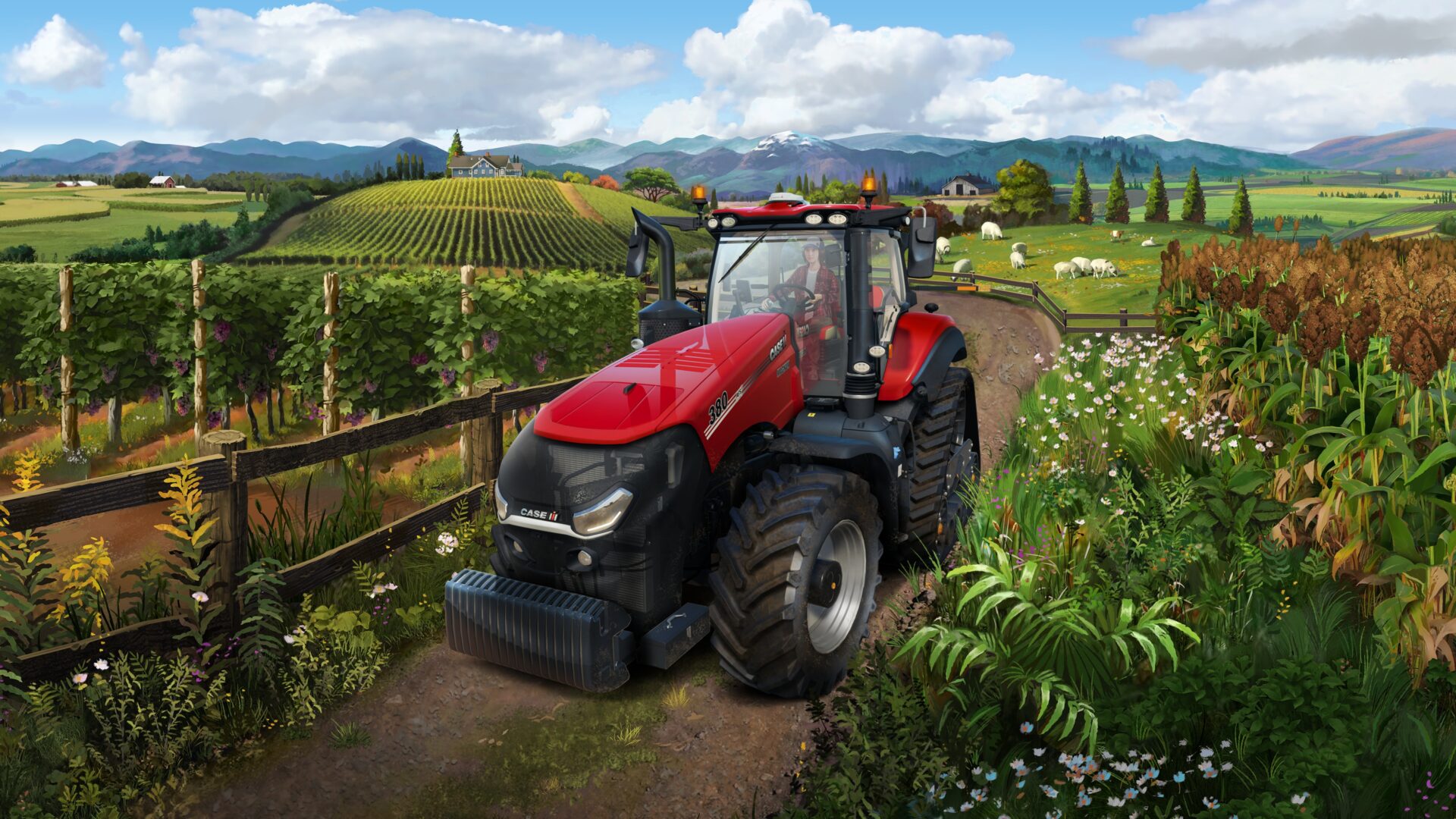 To commemorate the game’s release, the Switzerland-based developer released a freshly cut launch trailer to celebrate, and you can check out said footage below:

As you can see in the video above, the new trailer cleverly focuses on the perspective of a player who has succumbed to the relaxing majesty of Farming Simulator 22. In fact, the player in question continues in describing how he has “never cultivated a field before”, and describes how “spraying a field with a double application rate” is “something else”.

Frankly, this is a fun and tongue-in-cheek launch trailer that genuinely sells the farming experience to those who might be about to get their hands dirty tending to the fields, feeding the cattle, and growing a heap of crops. In short, the video taps into the primary part of a gamer’s brain who enjoys seeing something go from nothing to something really special.

For more information on Farming Simulator 22, here’s a general overview thanks to a press release we received earlier today:

An all-new construction mode and an all-new character creation tool promote player creativity and freedom on three distinct maps, inspired by the South of France, the American Midwest and the European Alpine region. All types of farmers will find the perfect landscape to build their farm and engage in agriculture, forestry and ranching. It’s their choice if they focus on the wide variety of crops or take care of cows, sheep, chickens, pigs and horses – even bees. Thanks to cross-platform multiplayer, it’s also easier than ever to cooperate.

With over 400 authentically digitized vehicles and implements from brands such as Case IH, CLAAS, Fendt, John Deere, Massey Ferguson, New Holland, Valtra and many more, the fleet of agricultural machinery is also growing. New categories of machines allow farmers to create lush vineyards and olive groves. Grapes, olives and sorghum add to the range of crops.