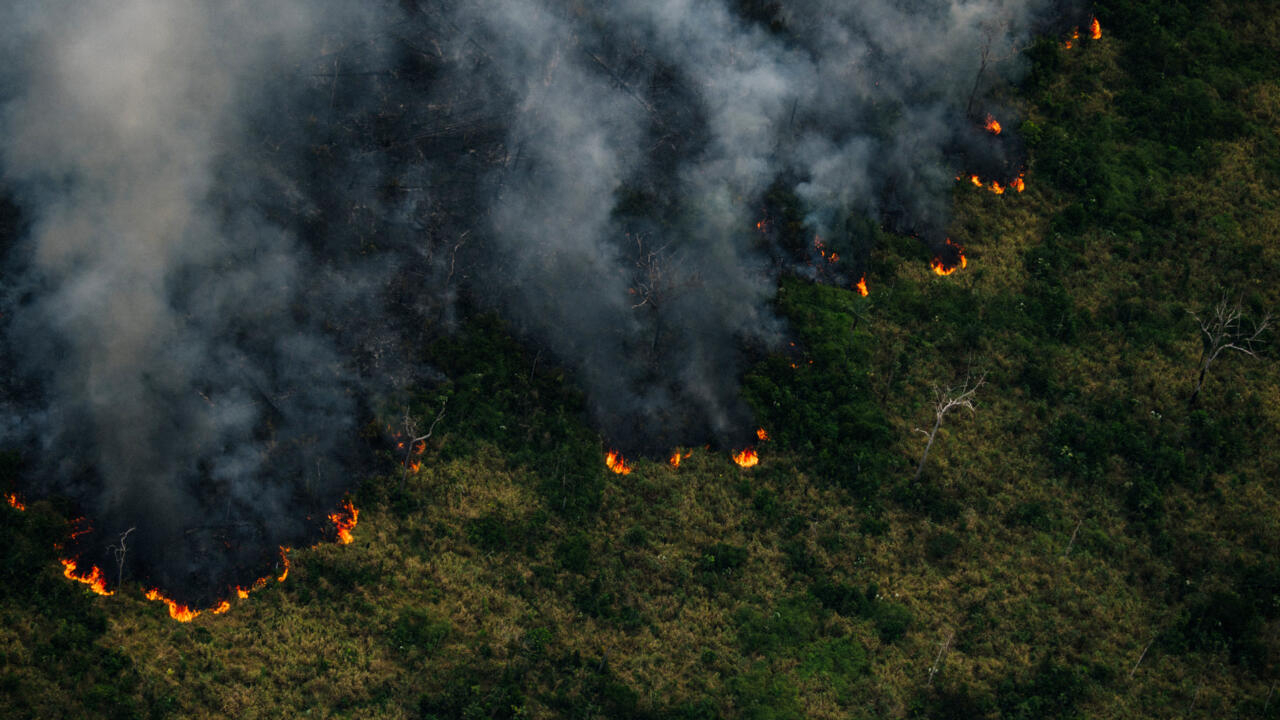 Fires increase in the Brazilian Amazon in July

Rio de Janeiro (AFP) – The number of forest fires in the Brazilian Amazon increased by 8% last month compared to July 2021, according to official figures released on Monday, the latest alarm bells for the world’s largest rainforest.

July is usually the start of “fire season” in the Amazon, when drier weather fuels more fires – mostly started by farmers and speculators clearing land for farming, experts say.

The rise in the Amazon came as major fires raged in California, France and Portugal amid rising temperatures.

This year has been worrying for fires in the Amazon, a key resource in the race to fight global warming: INPE has detected 12,906 so far, up 13% from the same period l last year.

“It’s only the beginning of the dry season in the Amazon, when the number of arson forest fires unfortunately explodes,” said Romulo Batista of Greenpeace Brazil.

“In addition to decimating the forest and its biodiversity, these fires and destruction also affect the health of the local population due to smoke inhalation,” he said in a statement.

President Jair Bolsonaro, who is up for re-election in October, is under scrutiny for his government’s controversial handling of Brazil’s 60% share of the Amazon, where there has been a spate of fires and deforestation under its watch.

Since the far-right agribusiness ally took office in 2019, average annual deforestation in the Brazilian Amazon has increased by 75% compared to the previous decade.