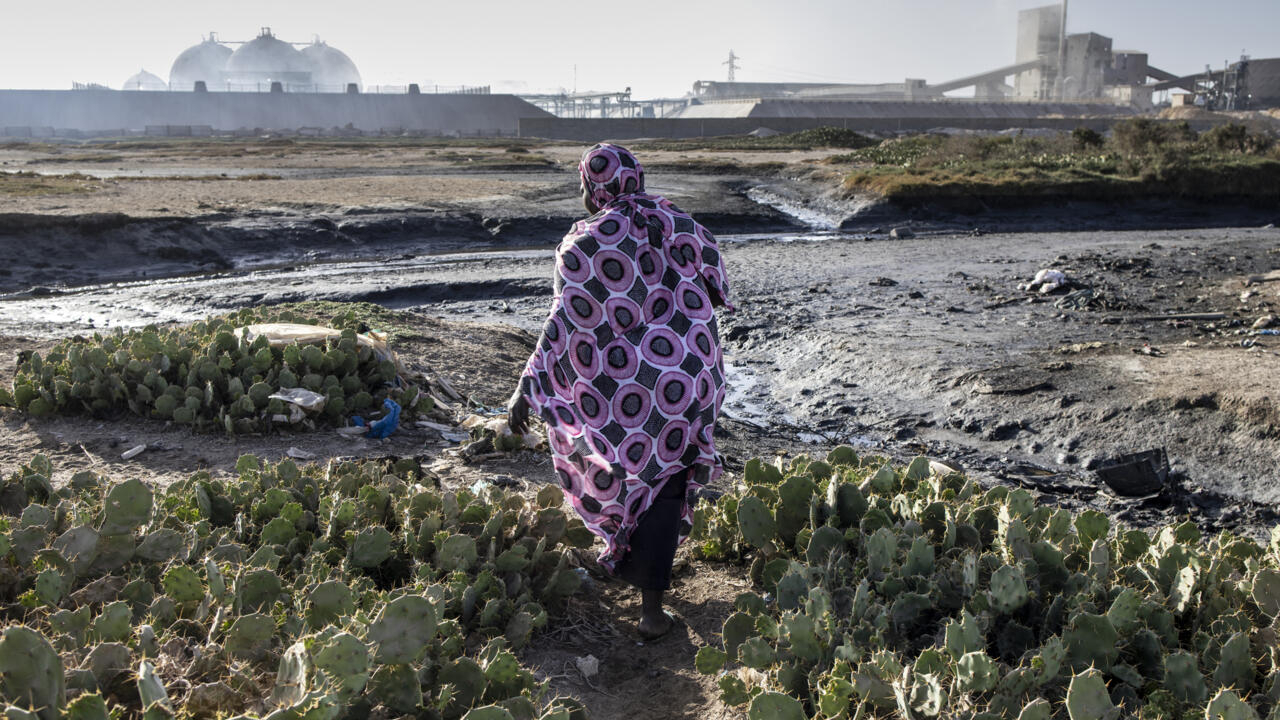 Forcing companies to reveal their impact on nature: big business

Paris (AFP)- Companies must be forced to disclose their impact on nature, more than 300 companies said in an open letter to world leaders published on Wednesday ahead of tense United Nations negotiations to halt catastrophic biodiversity loss.

Consumer goods group Unilever, furniture maker IKEA and India’s Tata Steel were among a slew of leading companies calling for tougher measures to get businesses to act, amid concern grew up in the face of the devastation of the natural world.

“We need governments around the world to transform the rules of the economic game and ask businesses to act now,” said the Business for Nature coalition.

He said his open letter was signed by some 330 companies with combined revenues of more than $1.5 trillion.

International efforts to protect the world’s natural life support systems, including air, food and water, are set to conclude in Canada in December. Negotiators are developing a global framework for “living in harmony with nature” by 2050, with key benchmarks in 2030.

As companies begin to report on their carbon emissions and climate impacts – despite some being accused of “greenwashing” – few companies are giving details on biodiversity.

Companies that signed the statement said they wanted clarification from policymakers.

“Political certainty will accelerate the necessary changes to our business models. We are ready to do everything in our power to shift to a society where nature, people and business thrive.”

In March, a report from central banks found that financial institutions and businesses were underestimating the risks of biodiversity loss and destroying the natural assets they depend on.

The new declaration calls on heads of state to sign up to a target of obligations for large companies to assess and disclose their impacts and reliance on biodiversity by the end of this decade.

The task “will not be easy but it has to happen”, the companies said, calling for action to ensure that the UN’s goals aim to both reduce negative impacts and encourage positive impacts.

“The current pace of global economic activity is more than the planet can handle,” said Steve Waygood, director of responsible investments at Aviva Investors, who also signed the Business for Nature statement.

“If nature were a current account, we would be heavily overdrawn. It’s bad for the environment and bad for long-term growth.”

Many hope the UN deal, when finalized, will be as ambitious in its goals of protecting life on Earth as the Paris Agreement was for climate change – even if the US is not a part of it. not to the efforts of the UN to conserve nature.

A historic proposal on the table is the protection of 30% of wild lands and oceans by 2030.

Another key objective of the negotiations concerns harmful subsidies for things like fossil fuels, agriculture and fishing that can lead to environmental destruction and encourage unsustainable levels of production and consumption.

These account for up to $1.8 trillion a year, or 2% of global gross domestic product, Business for Nature estimated.

The world fell short of nearly all of a previous set of nature goals in the decade to 2020.