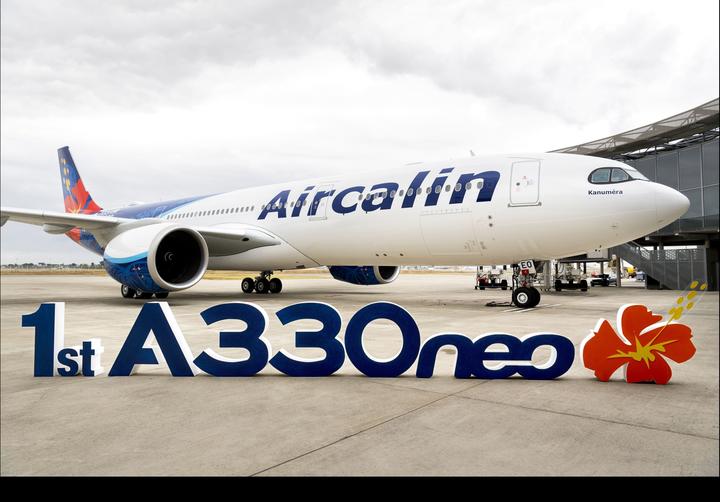 France has lifted some of the restrictions for travelers to New Caledonia.

From today, it is no longer necessary to prove urgent personal circumstances to be authorized to enter the territory.

In a letter to the New Caledonian government, French High Commissioner Patrice Faure said the risk of contamination is higher in New Caledonia and therefore restrictions on freedom of movement do not pose a serious health risk.

Faure says this step will also reduce the risk that French officials and medical staff will leave New Caledonia due to their inability to leave and return freely.

However, travelers must be fully vaccinated, be tested on arrival and spend a week in isolation either at a hotel or at home.

The government limited air travel to repatriation flights in March 2020 and said it wanted the regime to stay in place until the end of the year.

He is expected to discuss the French decision to facilitate access on Tuesday.

Public carrier Aircalin is seeking more than $ 30 million in loans for the revival and extension of its network next year.

In collaboration with Air France, Aircalin has maintained a link between NoumÃ©a and Paris for essential transport since the start of the pandemic, and according to its managing director, this meant that the losses were not as great as feared.

The carrier plans to restart its services to Australia and New Zealand but also to launch a new route to Singapore.

Restrictions for All Saints’ Day

New Caledonia celebrates All Saints’ Day under new strict containment due to the Covid-19 pandemic, and cemeteries are closed for the day.

Authorities have imposed strict containment and a ban on the sale of alcohol over the long weekend but will lift them tomorrow morning.

Nearly 11,000 people have contracted the virus since the last community epidemic began two months ago, and more than 260 people have died.

The epidemic is on the decline, but 25 patients with Covid-19 are still in intensive care.

Vaccinations resumed and 76% of the eligible population received at least one vaccine, while 68% received two doses.

A law making vaccination compulsory for health workers was due to come into force today, but on Friday Congress agreed to change it and postpone its application until the end of next month.

The law has been widely criticized and has given rise to several protests against it.

2021-10-31
Previous Post: The rise of the far right puts the Dreyfus affair in the spotlight in the race for the French elections | Emmanuel Macron
Next Post: FT Tech Champions: innovate to prosper