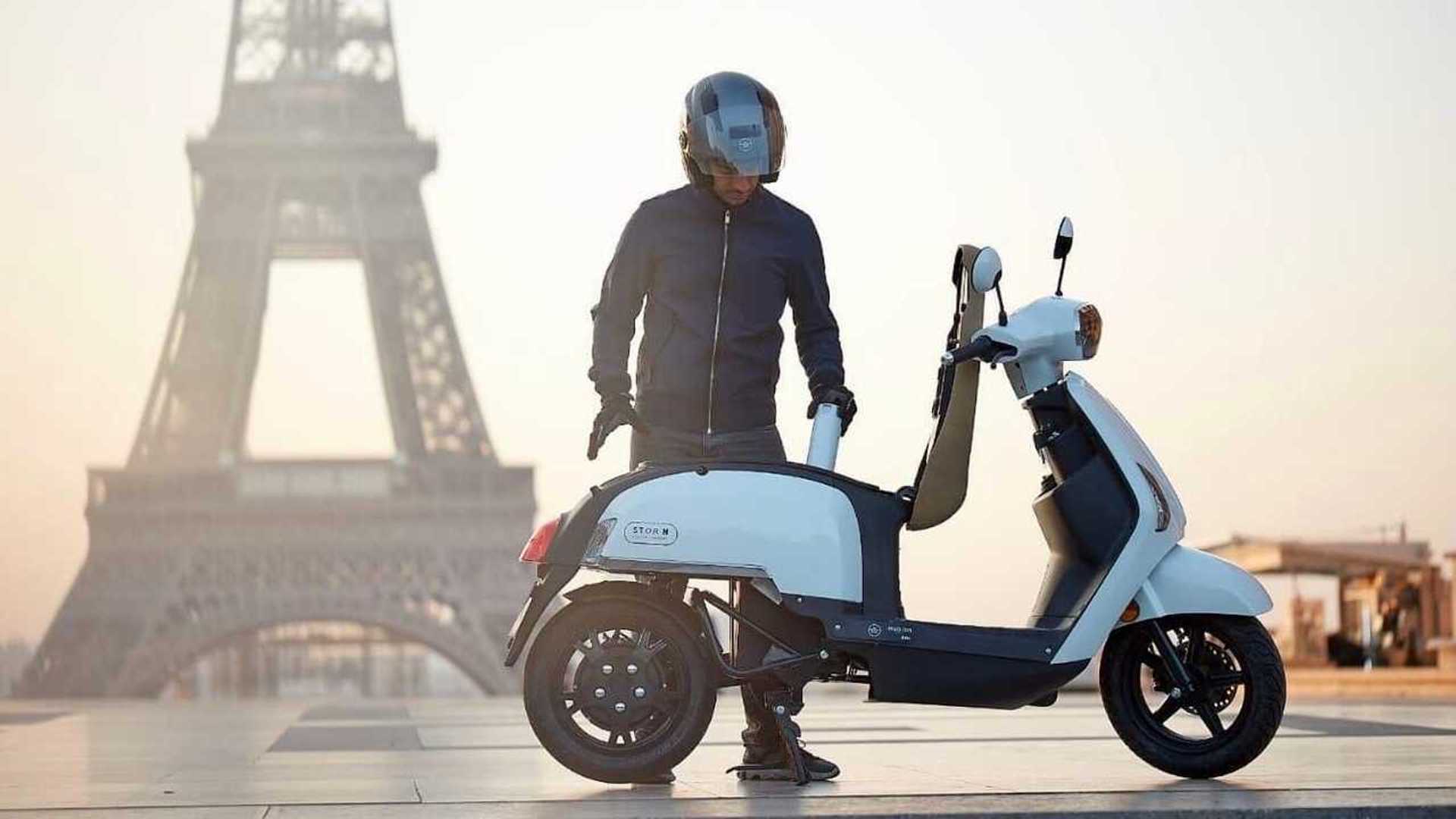 On October 12, 2021, French President Emmanuel Macron unveiled his new plan to make France a world leader in green hydrogen by 2030. Quite simply, the plan is called France 2030, and the entire plan involves several moving parts, including increasing domestic production of electric vehicles in all areas.

The two main goals, Macron said, are decarbonization and innovation. At the start of the pandemic, France, like the rest of the world, faced a serious shortage of personal protective equipment. The supply chain hiccups, which the world continues to go through, were largely to blame. Citing this recent and painful example, Macron says France needs to move more of its production of essential goods home instead of relying on external sources. This includes goods, from vehicles to drugs, as well as semiconductors that everyone currently lacks.

To achieve this goal, Macron says the French government is investing â‚¬ 30 billion in its France 2030 plan. These include 8 billion euros for decarbonization, including a plan to deploy small nuclear reactors, as well as more efficient management of nuclear waste in tandem with these new reactors. These reactors, he said, will help produce green hydrogen by electrolysis in two megausins â€‹â€‹by 2030. Green hydrogen uses water as a source, as well as non-renewable energy. fossil fuels to help with its creation.

In addition, the France 2030 plans to invest 4 billion euros in the development of the French transport sector. The goal is to produce at least two million electric and hybrid vehicles in France by 2030, as well as its first low-carbon aircraft.

The France 2030 The plan also includes â‚¬ 6 billion for the technology sector, including semiconductor production capacities. An additional 3 billion euros are devoted to health and 1.5 billion to new agricultural and food developments which will all be key elements in revitalizing the national economy. An additional 3 billion will be made available as part of a fund intended to fuel French innovation via promising startups.

It should be noted that France will hold its next presidential election in April 2022. Macron has said he will not start his campaign until the new year, but many see the announcement of France 2030 as the unofficial start of his campaign.