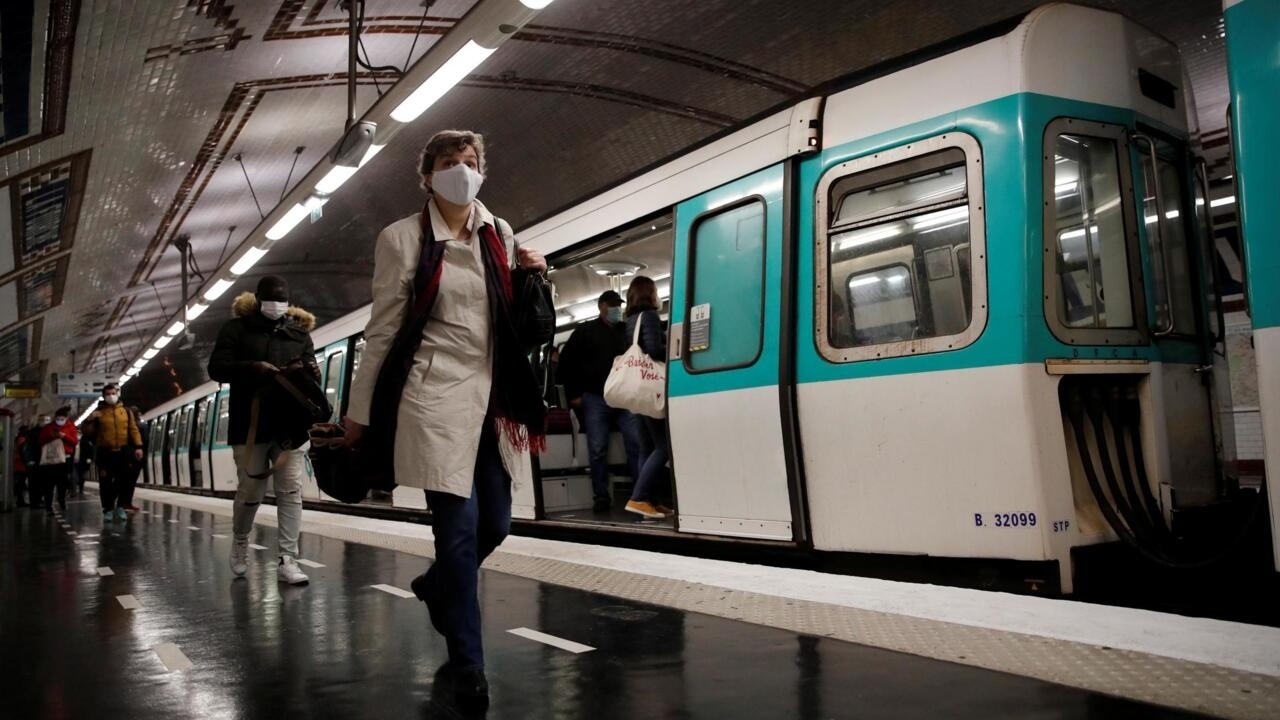 French public transport forced to brake due to shortage of drivers

The shortage of drivers is wreaking havoc on public transport networks in France. Disruptions and increased wait times are taking their toll on frustrated commuters. Transport companies are under pressure to recruit hundreds of drivers by the end of the year.

The situation has been tense for some time now, and was particularly sensitive to users of buses, trams and trains at the start of the 2022 school year at the beginning of September.

From Paris to Lyon, Bordeaux, Lille and Rennes, major cities are affected by the lack of bus and train drivers in the public transport sector.

Some 75 transport operators serve the greater Parisian suburbs (Ile-de-France) on the Optile network. This spans over 1,300 lines, 5,500 buses, making some 258 million journeys per year.

All the operators admit having had difficulty recruiting the necessary number of drivers in recent months.

Youenn Dupuis, chief executive of Optile, says existing drivers have come under huge pressure from disgruntled customers who have seen 7-8% of their services cut due to recruitment issues.

In areas where there are no rail links, bus passengers have seen their waiting times soar up to 40 minutes, he says.

There are around 1,029 driver positions to be filled at Keolis, one of the main companies in the Optile network, which operates around 100 bus networks across France.

Dupuis, who is also deputy director of Keolis in Ile-de-France, explains that the profession of bus driver has unfortunately suffered from a bad image that needs to be shaken up before things improve.

“Wages are not low,” he said The Parisian newspaper last week.

“The drivers are paid €2,500 per month excluding tax, that’s 30% more than the minimum wage, it’s better than a young teacher,” he explains, adding that his company offers good health and flexible working hours.

On top of that, he points out that public transport will increasingly represent an area of ​​economic growth as the government seeks to invest in greener technologies and alternatives to the private car to reduce pollution.

“It’s a sector of the future, at the heart of the ecological transition,” says Dupuis.

The competition is tougher

RATP, the Parisian transport company that manages the metro, buses, trains and trams, serves 330 transport lines for around 3 million passengers.

Due to the lack of staff, the company simply had to reduce the number of trips on certain bus lines, causing huge queues and overcrowded buses.

“We had never had these kinds of recruitment problems before,” said Alexandre Guyot, director of human resources for the bus service. The Parisian newspaper.

“We received 5,400 applications, but due to our high expectations, we need more than that,” he says.

“Competition has become tougher and some employees have chosen a different work lifestyle,” he says.

The RATP has launched a vast recruitment campaign, emphasizing that a diploma is not a prerequisite. Benefits include paid training, bonuses and housing assistance. “It’s a profession that is stable and that makes sense”.

SNCF, the national rail company, also says the situation in Paris is dire.

Since the end of August, it has been forced to remove 19 trains from its peri-urban RER C daily for lack of around fifty drivers.

School transport in regional areas has also been affected. In early September, around 8,000 bus driver positions were vacant across France, including 400 in the northern Hauts-de-France region.

The region is investing more than 3 million euros to train new drivers, but it takes time, and local MPs say the state must step up its aid.

As in various sectors across the country, the Covid pandemic has caused people to seek new jobs.

Of the hundred drivers from the Delgrange company based in the north, more than twenty have left since the Covid-19.

“Some left in the transport of goods, others took the opportunity to completely change jobs,” explains Mathilde Vincent, human resources manager of the company.