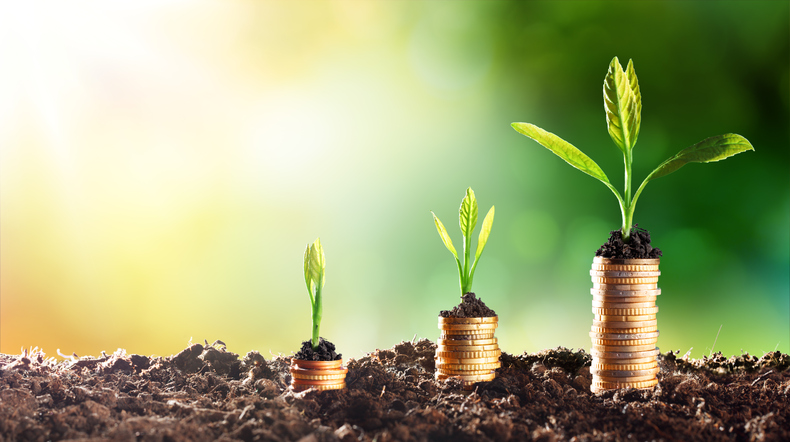 Public markets remain volatile, but private funding remains a viable way for life science companies to find the capital they need to support their work. This week’s funding rounds included drug developers filling their coffers as they progressed to the clinic, as well as start-ups giving the world a first look at their new technologies. Here’s a recap of this week’s biotech and life sciences funding.

—Neumora Therapeutics, clinical-stage, closed a $112 million Series B funding round. The Watertown, Mass.-based company uses data science to inform the development of new drugs for neuropsychiatric and neurodegenerative disorders. Neumora’s most advanced drug candidate is in phase 2a for major depressive disorder. The company said the new capital will be deployed across its drug pipeline of seven programs. Last year, Neumora emerged from stealth with $500 million in funding and a partnership with Amgen.

—Less than a year after launching Odyssey Therapeutics with $218 million in backing, the biotech startup unveiled another $168 million to bring its drug pipeline closer to human testing. Founded by serial biotech entrepreneur Gary Glick, Boston-based Odyssey develops small molecule and protein therapeutics for applications in immunology and cancer. No details of its eight-program pipeline were disclosed, but Odyssey said it aims to move several “candidates” into exploratory studies that will allow new drugs to be applied in 2023. The latest funding was led by General Catalyst.

—Ascidian Therapeutics unveiled $50 million in funding and new technology that rewrites RNA as a way to treat inherited disorders. The startup says its approach offers key advantages over currently available genetic medicine technologies. Ascidian was incubated by venture capital firm ATP, which funded the Series A round. Ascidian’s lead RNA therapeutic candidate addresses mutations in the ABCA4 gene, which lead to a range of disorders of vision loss, including Stargardt disease.

—Ocher Bio has raised $30 million to continue its work developing RNA-based therapies for chronic liver disease. The Oxford, UK-based startup is testing its drugs in donated human livers that are not suitable for transplant. Machine learning analysis of data from these livers identifies and validates targets for its drugs. Ocher aims to use this analysis to identify drug candidates to move into human testing in 2024.

—Matchpoint Therapeutics unveiled a $70 million Series A funding round to continue its work developing novel covalent molecules, initially focusing on applications in immunology. The disease targets of biotechnology remain undisclosed. Covalent molecules form a stronger bond with their targets, which results in better potency and selectivity of these drugs as well as lower systemic exposure of the therapy. Sanofi Ventures led Matchpoint’s new investment round, which follows a $30 million seed round co-led by Atlas Ventures and Access Biotechnology last year.

—Cancer drug developer Mablink Bioscience has raised €31 million to advance to the clinic with its lead therapeutic candidate. Mablink, based in Lyon, France, aims to improve the durability and tolerability of a type of cancer treatment called an antibody-drug conjugate (ADC). Biotechnology accomplishes this with chemical bonds that connect the toxic drug payload to the targeting antibody of an ADC. Mablink’s Series A financing was led by Sofinnova Partners and Mérieux Equity Partners.

—Pleno, a startup developing instruments intended to go beyond PCR testing, raised $40 million in Series A funding. The San Diego-based company says its technology, called Hypercoding, uses signal processing techniques from the telecommunications industry to deliver targeted biological information for applications including clinical testing, biomedical research, screening and detection, and diagnostics. Pleno plans to use the capital to accelerate development of its Raptor instrument, which is expected to be available for early access to customers next year and fully available in 2024. Deerfield Management Company led the Series A funding.

—Obatala Sciences has raised $3 million to accelerate commercialization of its human-derived hydrogels that can be used as a medium for cell culture in drug research. The New Orleans-based startup has built a company that claims its kits provide researchers with more accurate human data on diverse populations. Obatala’s Series A funding was co-led by BE Venture Capital and Oschner Health.

2022-10-14
Previous Post: 8 best places to surf in the world
Next Post: Scientists scour global waters to test for plankton and ocean pollution