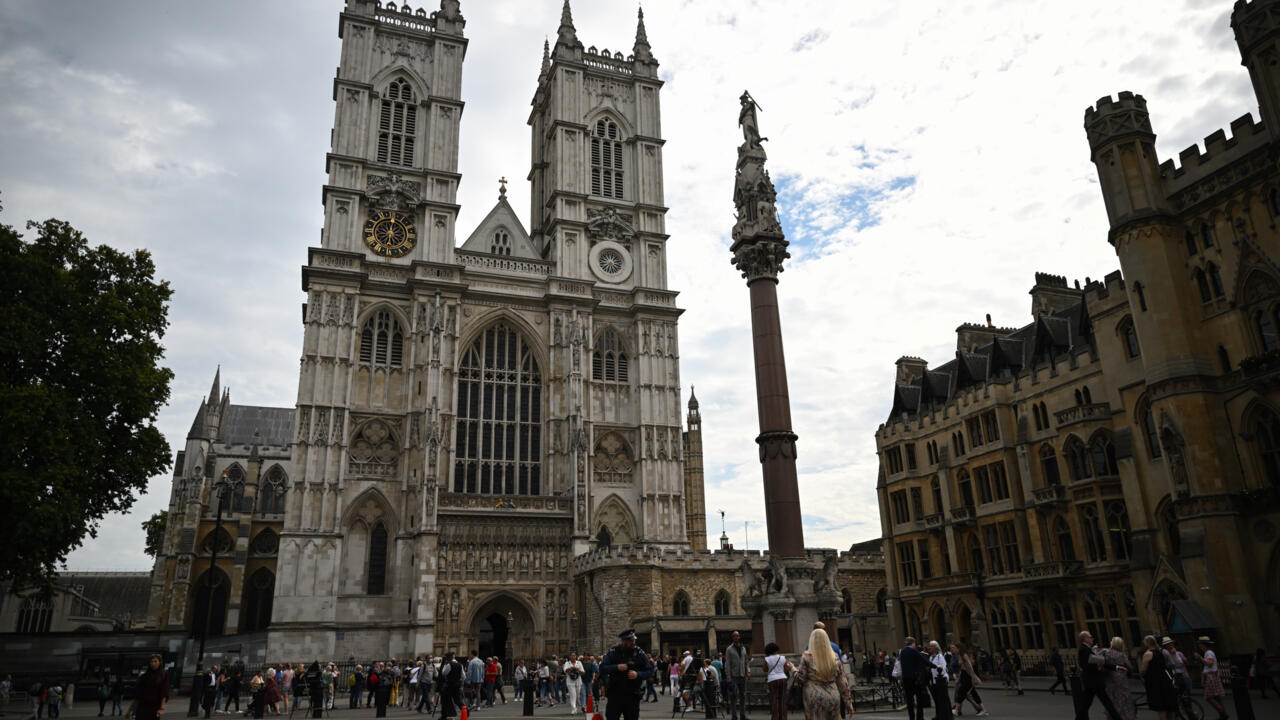 Funeral of Queen Elizabeth II: what we know

London (AFP) – The funeral service for Queen Elizabeth II at Westminster Abbey in London on September 19 will be the culmination of decades of meticulous planning.

Here’s what we know so far about how the day will unfold.

Back to the abbey

The last time Westminster Abbey was used for a monarch’s funeral was for George II in 1760.

Since then, the favorite church has been St George’s Chapel at Windsor Castle, but Elizabeth opted for a larger venue.

On the morning of the funeral, the burial ceremony – which began at Westminster Hall in parliament on Wednesday – will continue until 6.30am (0530 GMT).

The funeral will be led by the Dean of Westminster, David Hoyle, with the Archbishop of Canterbury Justin Welby giving the sermon.

At approximately 10:30 a.m., a group of pallbearers will transfer the coffin from the catafalque, a raised platform in Westminster Hall, to a gun carriage that will wait outside the north door of Westminster Hall.

The gun carriage will not be pulled by horses but by junior enlisted sailors – naval ratings – using ropes.

Members of the Royal Family will walk behind the coffin to the Great West Door of Westminster Abbey, where it will be carried up the West Steps and through the nave to a platform in the chancel.

Westminster Abbey can accommodate up to 2,200 people. Attendees will include family members, British Prime Minister Liz Truss, high-ranking politicians, former prime ministers, more than 100 kings, queens and heads of state and other personalities.

US President Joe Biden has confirmed his attendance, triggering a major security operation.

Biden would be allowed to drive to the funeral in his armored presidential limo, known as The Beast.

Other leaders, like French President Emmanuel Macron and Israeli President Isaac Herzog, are also expected to have their own transport.

Others, however, will be transported to the abbey by shared bus.

Invitations should be sent to representatives of all countries with which Britain has diplomatic relations.

“Russia and Belarus have not been invited to Queen Elizabeth’s state funeral next Monday, which will be attended by more than 100 kings, queens, heads of state and other personalities,” a government source said.

The source linked this to Russia’s invasion of Ukraine.

Military-ruled Myanmar and isolated North Korea were also not invited, the source said on condition of anonymity.

There will also be no representatives from Syria, Venezuela or Taliban-ruled Afghanistan.

After the funeral, the coffin will be pulled on the Abbey’s gun carriage to Wellington Arch in London’s Hyde Park Corner from where it will continue to Windsor by hearse.

Upon arrival in Windsor, the hearse will travel to St. George’s Chapel via the historic Long Walk for a televised incarceration service.

The King and senior members of the Royal Family are expected to join the motorcade for the final leg of the journey from the Quadrangle at Windsor Castle.

St George’s is where Prince Harry and his wife Meghan married in May 2018. The funeral of the Queen’s husband of 73 years, Prince Philip, took place there in April 2021.

He is also regularly chosen for royal baptisms.

A private burial service held later will only be attended by close family members.

The Queen’s final resting place will be the King George VI Memorial Chapel, which is an annex to the Main Chapel.

The Queen’s mother and father – King George VI and Queen Elizabeth the Queen Mother – were buried there along with the ashes of her younger sister, Princess Margaret.

Prince Philip’s coffin will be moved from the Royal Vault to the Memorial Chapel.

2022-09-14
Previous Post: US corn falls on profit taking; wheat, soy is higher
Next Post: Debt Consolidation Loan vs Balance Transfer: Which is Right for You?