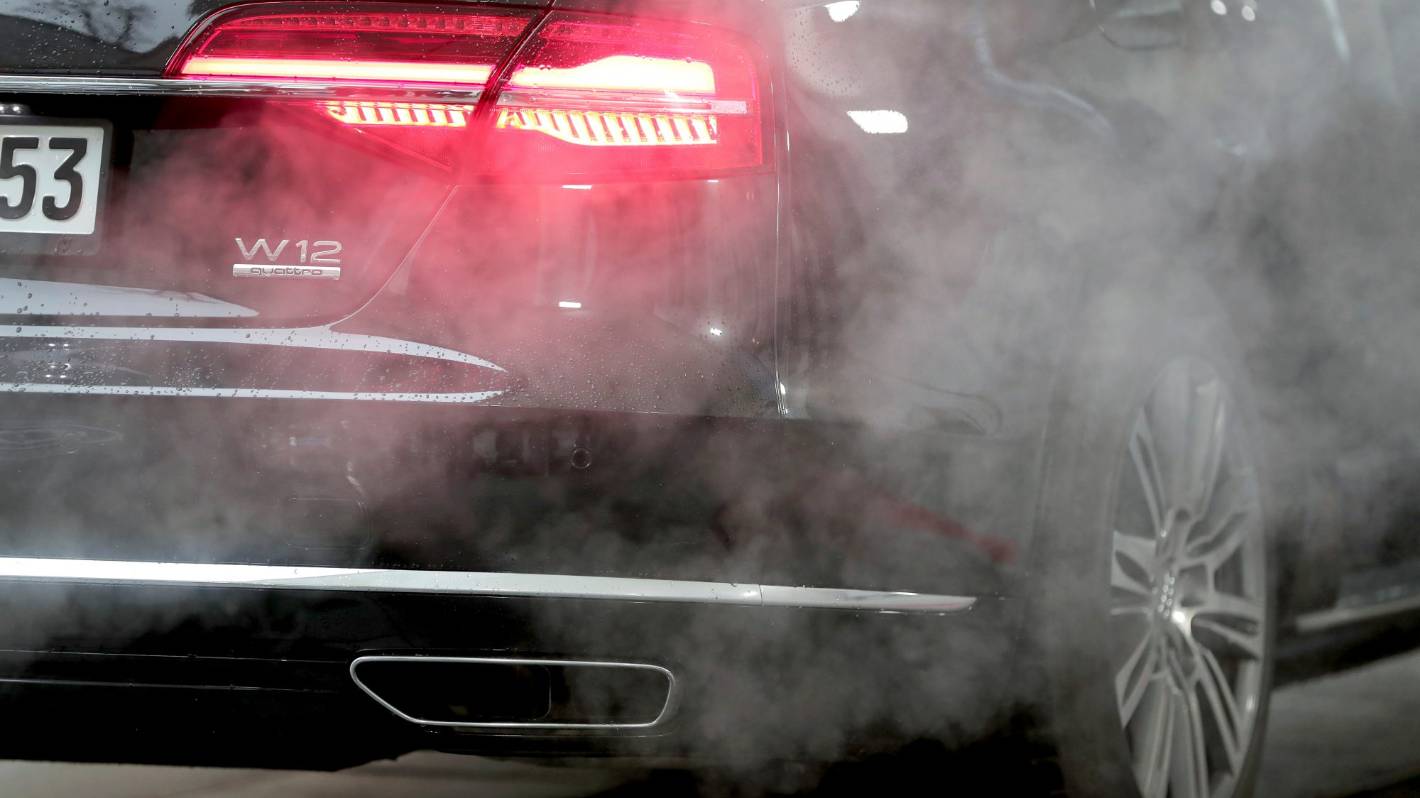 Germany’s transport minister said on Thursday he opposes plans to ban the sale of new combustion-engine cars in the European Union in 2035.

Germany’s transport minister on Thursday voiced strong opposition to plans to ban the sale of new combustion-engined cars in the European Union in 2035, arguing that it would discriminate against vehicles powered by synthetic fuels .

European lawmakers voted on Wednesday to back the measure that requires automakers to cut carbon dioxide emissions by 100% by the middle of the next decade, effectively banning the sale in the 27-nation bloc of new cars petrol or diesel.

The plan, which still needs to be approved by EU member states, would significantly boost electric vehicles as lawmakers refused to exempt cars powered by synthetic fuels from the ban. This will hurt German automakers, which have focused on powerful and expensive combustion engine vehicles while falling behind foreign rivals when it comes to electric cars.

READ MORE:
* Europe is getting closer to the battery environment and electric automobile
* Toyota prepares to sell only zero-emission cars in Europe
* Porsche doesn’t think Italy should get a pass for the combustion ban
* France pushes back on EU banning combustion cars by 2035

“We want to shape the transformation in a technologically open way,” he said. “This includes registering new cars beyond 2035 if they are powered exclusively by synthetic fuels in a climate-neutral way.”

Synthetic fuels, or e-fuels, are either refined from plants or made using basic chemical processes and electricity. If the electricity is produced from renewable sources, such as wind or solar, then the fuels are considered “climate neutral” because their combustion releases only the amount of carbon into the atmosphere that was previously eliminated.

But critics argue that the limited supply of e-fuels should be reserved for modes of transport where electrification is not currently possible, such as airplanes.

Experts from the Institute for Energy and Climate Research in Juelich, Germany, have calculated that a mid-size car running on synthetic fuel would consume seven times more energy than a comparable electric vehicle.

Wissing is under pressure from powerful German car lobby group VDA, which criticized the European Parliament’s vote as “a decision against innovation and technology”. It is unclear whether his position is shared by the rest of the German government.

Environmentalists applauded the EU vote as a way to chart Europe towards a greener future.

Cars account for around 12% of greenhouse gas emissions in the EU. The bloc aims to reduce emissions from all sources to net zero by 2050, and experts say road transport is one of the sectors that must reach this target sooner.