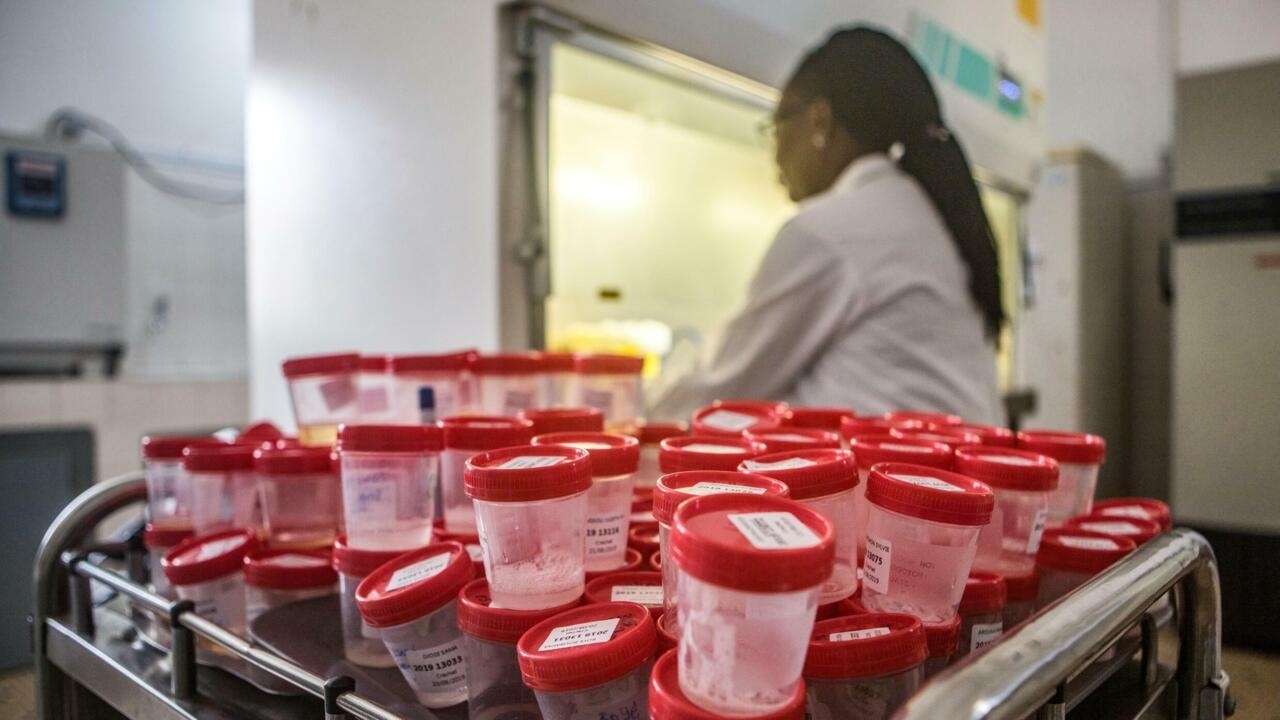 Global tuberculosis deaths on the rise again due to Covid-19: WHO

Tuberculosis is on the rise again in the world for the first time in a decade, linked to disruptions in access to care due to the Covid pandemic, the World Health Organization announced on Thursday.

The setback has erased years of progress in the fight against the curable disease, which affects millions of people around the world.

According to the WHO, around 4.1 million people have TB but have not been diagnosed or officially declared, up from 2.9 million in 2019.

“This is alarming news that must serve as a global wake-up call to the urgent need for investment and innovation to fill gaps in diagnosis, treatment and care for the millions of people affected by this ancient disease. but preventable and treatable, â€the WHO said. Chief Tedros Adhanom Ghebreyesus said in a statement.

â€œFor the first time in more than a decade, WHO is reporting an increase in deaths from tuberculosis,â€ Tereza Kasaeva, director of the WHO Global Tuberculosis Program, told a briefing. hurry.

“Tuberculosis is the second leading cause of infectious death in the world after Covid-19, killing nearly 4,100 per day. About 1.5 million people died from tuberculosis in 2020,” Kasaeva said.

The Covid-19 pandemic worsened the situation for people with tuberculosis as health funds were redirected to the fight against the coronavirus and people struggled to access care due to the blockages.

There has also been a drop in the number of people seeking preventive treatment, the report said, from 2.8 million people in 2020, down 21% from 2019.

“This report confirms our fears that the disruption of essential health services due to the pandemic is starting to undo years of progress against tuberculosis,” Tedros said.

The increase in the number of deaths from tuberculosis has occurred mainly in the 30 countries with the highest tuberculosis burden, he added.

Tuberculosis is caused by bacteria that most often affects the lungs.

Like Covid, it is transmitted through the air by infected people, for example by coughing.

Most TB cases occur in just 30 countries, many of which are poor countries in Africa and Asia, and more than half of all new cases are in adult males. Women represent 33 percent of cases and children 11 percent.

WHO’s goal is to reduce tuberculosis deaths by 90 percent and the incidence rate by 80 percent by 2030 compared to 2015, but the latest figures threaten to undermine the strategy, a he declared.

And its modeling suggests that the number of people developing the disease and dying could be “much higher in 2021 and 2022”.

The report says the number of newly diagnosed people and cases reported to national authorities increased from 7.1 million in 2019 to 5.8 million in 2020.

India, Indonesia, the Philippines and China were the main countries that saw a drop in reported cases.

These countries and 12 others accounted for 93 percent of the total global decline in notifications.

Global spending on tuberculosis diagnostic, treatment and prevention services increased from $ 5.8 billion in 2019 to $ 5.3 billion a year later, according to the report. The 2020 figure was less than half of the global funding target for the disease.

About 85 percent of people who develop TB disease can be successfully treated within six months with the right drugs, which also helps prevent disease transmission.