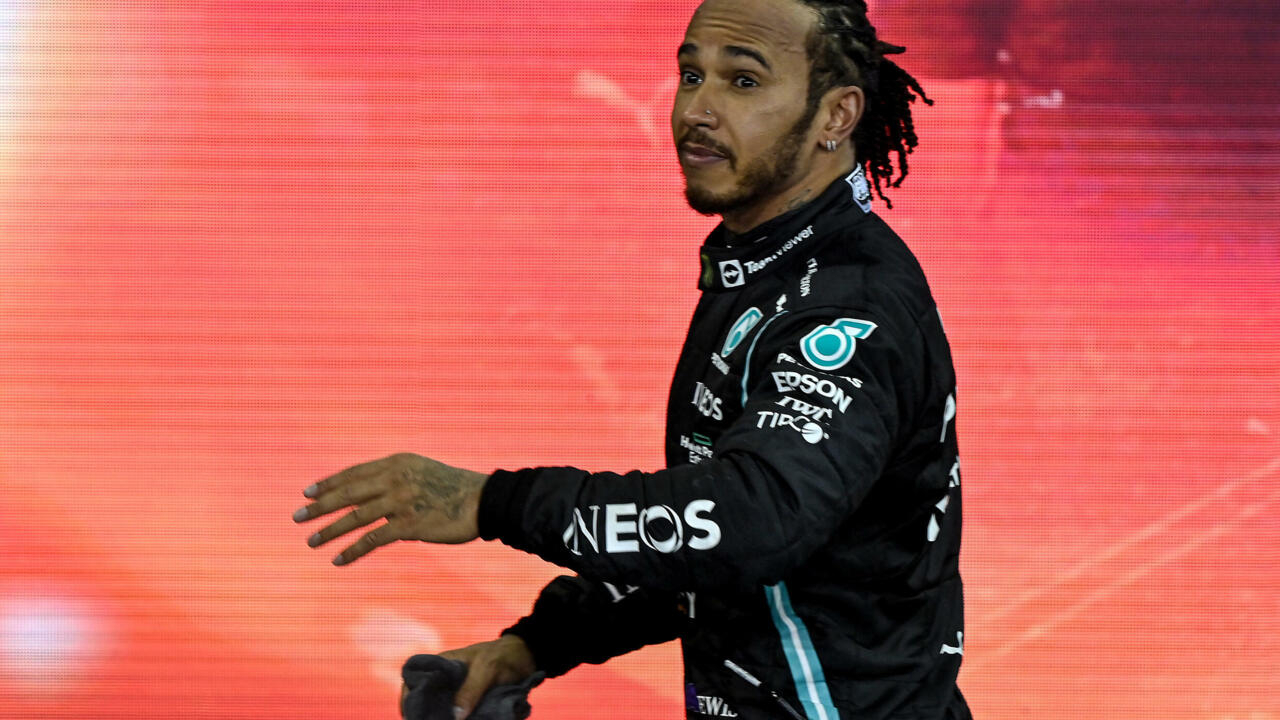 Hamilton has been absent from social media since being controversially denied a record eighth world title at the Abu Dhabi Grand Prix in December.

The 37-year-old was propelled to the crown by Max Verstappen in a highly controversial conclusion to the Formula 1 season.

With rumors he was considering quitting the sport still rife, Hamilton, who is contracted to Mercedes until 2023, made his first public comment in 56 days.

Taking to Twitter and Instagram, Hamilton posted a photo of himself smiling at the Grand Canyon with the caption, “I’m gone. Now I’m back!”

What this cryptic comment means for Hamilton’s future in Formula 1 remains to be seen.

Hamilton was heading for the title in Abu Dhabi until the aftermath of a crash elsewhere on the track led to a final lap shootout between the British star and Verstappen.

Verstappen, riding on fresh tyres, passed Hamilton to win his first world title in the most spectacular fashion.

Mercedes team principal Toto Wolff hinted Hamilton could walk away when he said his driver was “disillusioned”.

Race director Michael Masi has come under fire for allowing the one-lap finish, but an FIA investigation will only be made public on the eve of the 2022 season opener in Bahrain in March.

Mercedes will launch its first car of F1’s revamped technical era at Silverstone on February 18, five days before the first winter test in Barcelona.

Hamilton, who is tied with Michael Schumacher on seven world titles, is expected to be on hand for the launch, alongside new team-mate George Russell.