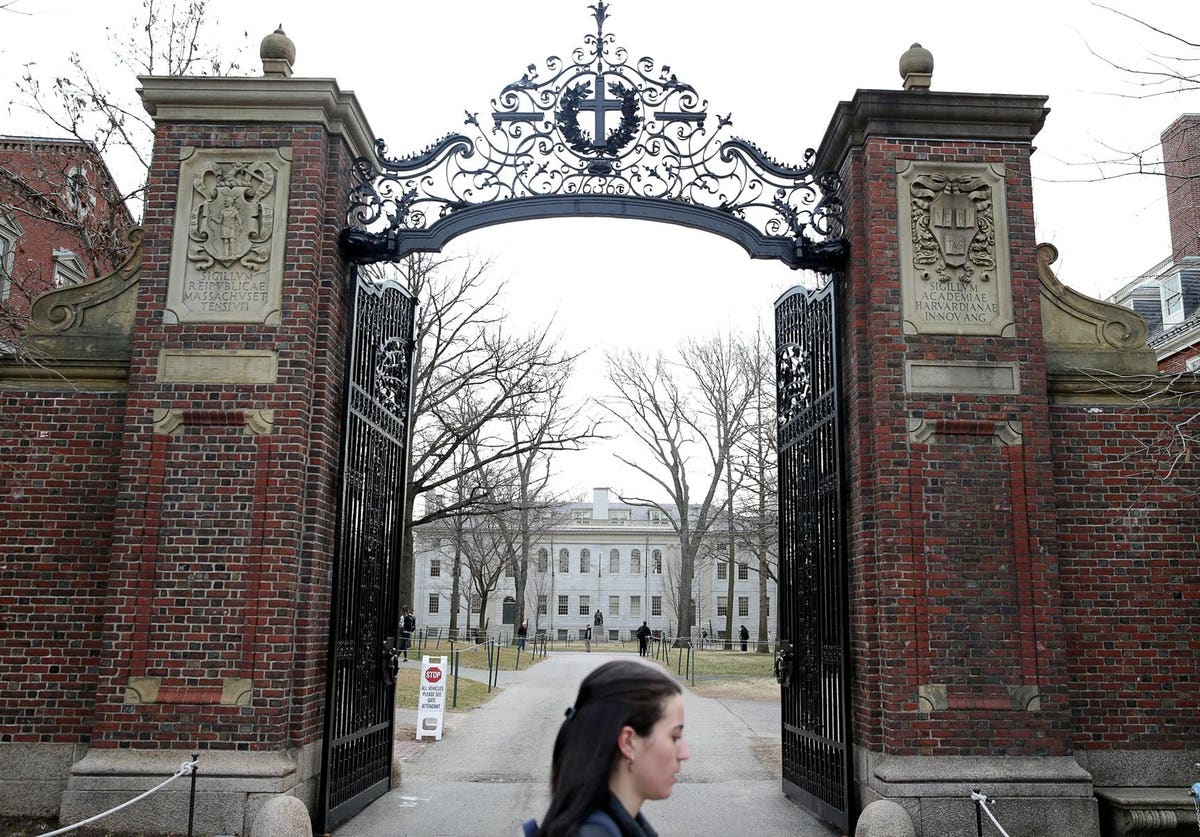 The biopharmaceutical industry has performed wonderfully during the Covid-19 pandemic. However, despite the millions of lives saved through the provision of vaccines and therapeutics at fair prices around the world, this industry continues to be hammered by industry critics in their attack on drug pricing. The latest comes from Harvard Medical School via a New York Times guest essay on rising drug prices since 2008. Unfortunately, this article makes many misleading claims that perpetuate misconceptions about an industry whose success is critical to global health.

One such claim is: “Instead of investing most of their profits in innovation, big pharma spends more on stock buybacks and marketing.” First, the industry invests around 25% of its annual revenue in R&D – more than any other industry. The top five pharmaceutical companies alone (Pfizer, Roche, Merck, J&J and BMS) are investing more than that. In 2021, the top twenty biopharmaceutical companies invested more than $140 billion in R&D. And that’s only 20 companies. (For perspective, the National Institutes of Health’s total budget is $62 billion.) These investments by the biopharmaceutical industry are helping to fuel the greatest health advances in the world.

The Harvard authors, in their lobbying efforts for drug price controls, argue that “negotiating drug prices will not hurt innovation.” Well, that’s an incredibly naïve statement. As already indicated, the biopharmaceutical industry invests 25% of its turnover in R&D. If you take action to reduce drug sales, you will reduce the amount of money that can be invested in R&D – by BILLIONS of dollars. Will innovation evaporate due to drug price controls? No. But there will be far fewer innovations that can be funded. Yet, instead, we need more R&D to discover new drugs to treat Alzheimer’s disease, cancer, depression, diabetes – as well as for the inevitable next pandemic. Do we really want to reduce the efficiency of this industry?

Price controls will have another impact on biopharmaceutical R&D. The current R&D funding ecosystem is highly dependent on venture capitalist investments, especially for small start-ups. Price controls will have a deterrent effect on the willingness of these investors to invest in biotechnology. Instead, they will look to invest their money elsewhere. This is already the case with the current downturn in biotechnology. Again, rather than increasing investment in R&D, there will be far less and therefore even less innovation will result.

But probably my biggest problem with the New York Times essay is the claim that “…the prices of new drugs are skyrocketing”. This ignores a number of facts. The Institute for Clinical and Economic Review (ICER) is an independent, not-for-profit research organization that prides itself on being the watchdog on all aspects of drug pricing. In its “Unsupported Price Increase Report,” ICER obtained a list of top-selling drugs for 2020 and then analyzed the price increases for each drug. He immediately eliminated 228 of these drugs. Why? Because it turned out that these drugs did not have significant price increases. ICER, by its own admission, found that 91% of top-selling drugs were ineligible for its analysis because those drugs had very modest price increases. Additionally, when she analyzed the remaining 9%, she found that new clinical evidence for a number of them might justify a price increase. Overall, eight drugs saw price increases in the range of 7-12% with no new clinical evidence to justify an increase. Eight out of 250 is not a major drug price crisis.

On the contrary, drug costs are falling, as shown by data from the Altarum Institute, a nonprofit research and consulting firm that serves government health insurers, health foundations and nonprofits. focused on health and health care. According to Altarum, from March 2020 to March 2021, the health care price index – a composite of all health care costs – increased by 2.5%. Yet the prices of prescription drugs DECREASE by 2.3%! The main drivers of the increase in healthcare expenditure were hospital costs, which increased by 4.8%, and medical/clinical services, which increased by 2.9%.

There is also a major difference between drug prices and hospital procedures – drugs are becoming generic. Perhaps the most prescribed drug in the United States is the generic version of Lipitor – atorvastatin. This drug, taken by approximately 25 million people in the United States, literally costs pennies a day. Angioplasties do not become generic. In fact, it is likely that the cost of this procedure will amount to $30,000 in the not too distant future. Doctor, heal yourself.

Of course, let’s discuss the price of drugs. But let’s use a full set of facts, not hand-picked data. Let’s also agree that the biopharmaceutical industry is crucial to the health and well-being of people around the world.

(John L. LaMattina is the former president of Pfizer Global R&D and the author of “Pharma & Profits: Balancing innovation, medicine and drugprices” published by Wiley.)