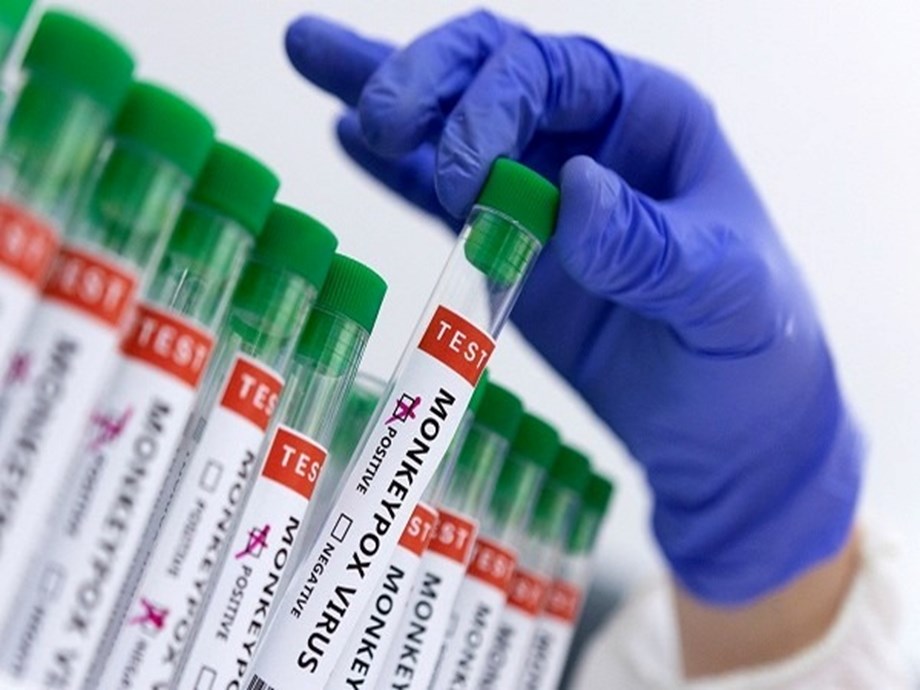 Here is a summary of health news briefs.

Hong Kong will shorten the COVID-19 hotel quarantine period for all arrivals to three days out of seven, taking another step to gradually ease strict pandemic rules that have isolated the Asian financial hub. The measures will be effective from Friday, city leader John Lee said at a press conference on Monday.

Macau authorities have asked residents to carry out at least two days of COVID-19 tests after a person who traveled from the Chinese special administrative region to the nearby city of Zhuhai was found to be infected with the virus. The move comes days after Macau began easing strict anti-COVID rules, including resuming quarantine-free travel to Zhuhai from Aug. 3.

Italy kicked off its monkeypox vaccination campaign on Monday as the number of cases surged at a time when health authorities are reporting vaccine shortages around the world. Italy has reported 545 cases of monkeypox, according to the health ministry. Its vaccination campaign began more than a month after other countries that have seen higher numbers of cases, including the United States, Britain and Spain.

China’s Hainan Province, an island province dependent on tourism, closed more areas on Monday, state media reported, as it battles its worst COVID-19 outbreak after seeing very few cases in the past two years compared to many other parts of the country. The province, which had only two local symptomatic COVID cases last year, reported more than 1,500 locally transmitted infections this month, including more than 1,000 symptomatic. Although small by global standards, it is Hainan’s biggest outbreak since the virus was first reported in China’s central city of Wuhan in late 2019.

China’s Tibet Autonomous Region, which had barely reported any COVID patients for more than two years, is facing a surge of new infections, forcing it to impose various restrictions in its second-largest city. Tibet reported infection with confirmed symptoms in January 2020 and then remained clear of cases for more than 900 days, the best record among Chinese regions and provinces under China’s “dynamic zero COVID” policy. . Its disclosure of asymptomatic infections, which China counts separately, was less clear.

BioNTech expects to begin shipments of two Omicron-suited vaccines as early as October, which will help drive demand in the fourth quarter, the German biotech company said Monday as it reaffirmed its vaccine revenue forecast for the year. Demand for the vaccine, of which 3.6 billion doses have been shipped globally, is declining as most people in the Western world have already received three or four injections.

As climate change stimulates more cases of tick-borne Lyme disease, drugmaker Valneva is betting big on a vaccine as it looks past disappointing sales of its COVID vaccine. Although Valneva won regulatory approval from the European Union and the United Kingdom, the two walked away from contracts worth more than $1 billion combined, wiping nearly 40% off the stock price. of Valneva shares over the past six months.

Democrats won a major political victory when the US Senate passed a $430 billion climate change, health care and tax bill that will help reduce the carbon emissions that cause climate change while reducing drug costs for the elderly. President Joe Biden’s congressional allies hope the bill, which they pushed through the Senate against the United Republican opposition, will boost their chances in the Nov. 8 midterm elections, when Republicans will be favored for regain a majority in at least one chamber of Congress.

More than 80 countries where monkeypox is not endemic have reported outbreaks of the viral disease, which the World Health Organization has declared a global health emergency as confirmed cases have crossed 27,800 and countries not endemics reported their first deaths. Below are the non-endemic countries that have reported monkeypox-related deaths:

Novavax Inc on Monday halved its full-year revenue forecast as the vaccine maker battles weak demand for its COVID-19 vaccine, sending its shares tumbling 32% in trading extended. Novavax said it now expects total 2022 revenue of between $2 billion and $2.3 billion, down from $4 billion to $5 billion previously.