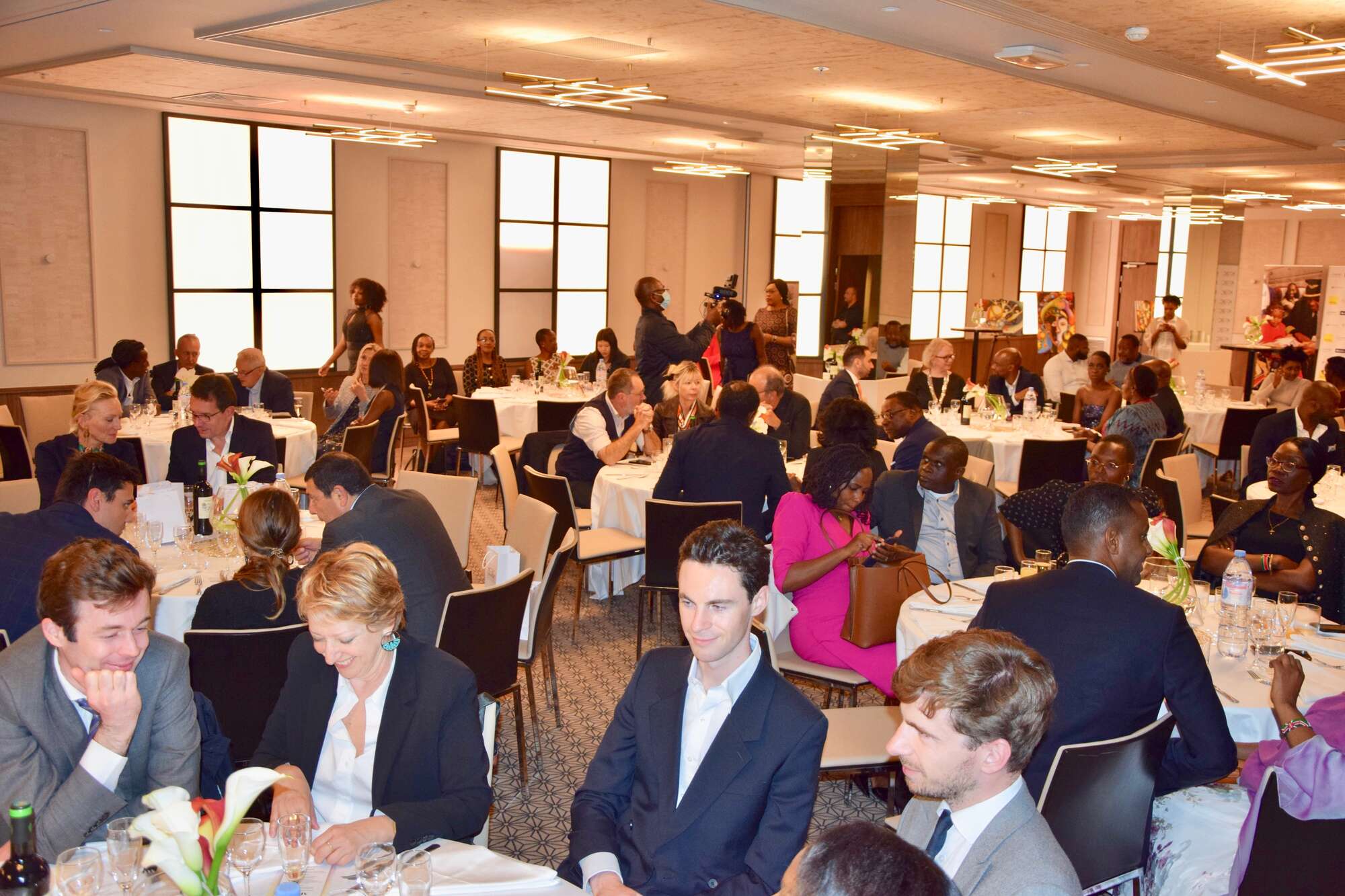 How the Kenyans club in France launched 5.7 billion shillings projects

Trade between Kenya and France has steadily increased over the years, with Nairobi exporting 11 billion shillings ($90.9 million) worth of goods last year, according to the UN Comtrade trade database. international.

On the other hand, shipments from France to Kenya were valued at 22.4 billion shillings ($184 million).

Driving this growth has been the signing of bilateral ties between the two countries, and then there are smaller non-state actors such as Veronica Kariuki’s Paris-based Kenya France Business Club (KFBC) which has facilitated projects of a value of 5.7 billion shillings (46 million euros). ) nowadays.

Ms. Kariuki, an international relations professional working for a United Nations organization, did not want to start the club.

“Having lived for many years in France, I had woven many networks,” she says. In the beginning, it was individuals looking to start a business in Kenya who asked him questions.

“I started by providing business connections as an individual, but soon interest came from French companies seeking a presence in Kenya.

I quickly realized that creating an organization as a platform to accomplish the mission had more impact,” says Ms. Kariuki.

She joined with other like-minded Kenyans living in France to form the association in 2016. Their mission is to establish business ties, promote cultural exchange and engage in the promotion of social initiatives.

READ ALSO : Should I ask my future wife to sign a marriage contract?

In the beginning, the first three founders had full-time jobs and the club was a business for their spare time.

With their busy schedules, incorporation of the association registered under the French Law of Associations in 1901 was their best option as it did not require capital.

They then co-opted 15 other members who paid a membership fee of 100 euros per person.

“When we organized our first edition of Business Beyond Borders (their flagship networking program), members had to finance the event with their savings.

We didn’t have sponsors, but we had the network and an ambitious plan to succeed,” says Kariuki.

This first event attracted the support of major companies and government figures such as former President of the National Chamber of Commerce and Industry of Kenya and current President of the Nairobi Stock Exchange Kiprono Kittony, former Cabinet Secretary Najib Balala and several county governors.

“It gave us a lot of credibility and trust, thereby securing the business community.”

This led to the formation of several business relationships. The club is active in multiple sectors, from agriculture to real estate, infrastructure and technology.

So what are the most sought-after sectors by investors who seek information from KFBC?

Ms. Kariuki says Kenya’s energy and infrastructure sectors are high demand areas for French investors and companies. One of the most important questions is: What criteria are used to analyze viable projects?

“Above all, the project must be economically viable. It must demonstrate an ability to generate economic value.

Second, we consider the impact of the project both socially and environmentally.

She adds: “An ideal project for us is one that not only creates economic value, but also transforms people’s lives and has a positive impact on the environment.

Their main consideration is that these projects have a significant impact on the lives of people both in Africa and in Europe. We seek to promote transformative businesses.

She noted that in addition to energy and infrastructure, other opportunities in Kenya for French companies are in the health sector.

“In France, we have opportunities for Kenyan companies, especially in digital services to an economy that depends heavily on it.

Despite creating a strong base and team, securing the necessary funds to run the association has been a major challenge.

The club, however, plans to solve the problem by creating revenue streams that will make it self-sufficient.

Most of the club’s sponsors are Dassault Systèmes, Growth Supply, World Remit, Kenya Airways and the Ile de France Chamber of Commerce.

After the long Covid-19 pandemic, KFBC is now focusing on large-scale projects and expanding its reach beyond France and Kenya. The creative industry is one of the areas of interest.

“We see him as a great employer in the future. We want to support creative businesses in delivering world-class quality delivery that will boost their international reach,” comments Kariuki.

“We hope to evolve into a multi-company company and have a KFBC foundation that will respond to cultural and social initiatives.

We believe that culture and society are the fabric that holds together a well-functioning business ecosystem.

Kenya and France have a long-standing trade relationship ranging from the export of agricultural products to tourism.

The main players in the country are the Bolloré group which is a logistics company, the car manufacturer Peugeot, the food group Danone and the development finance institutions known as Poparco and Amethis France.