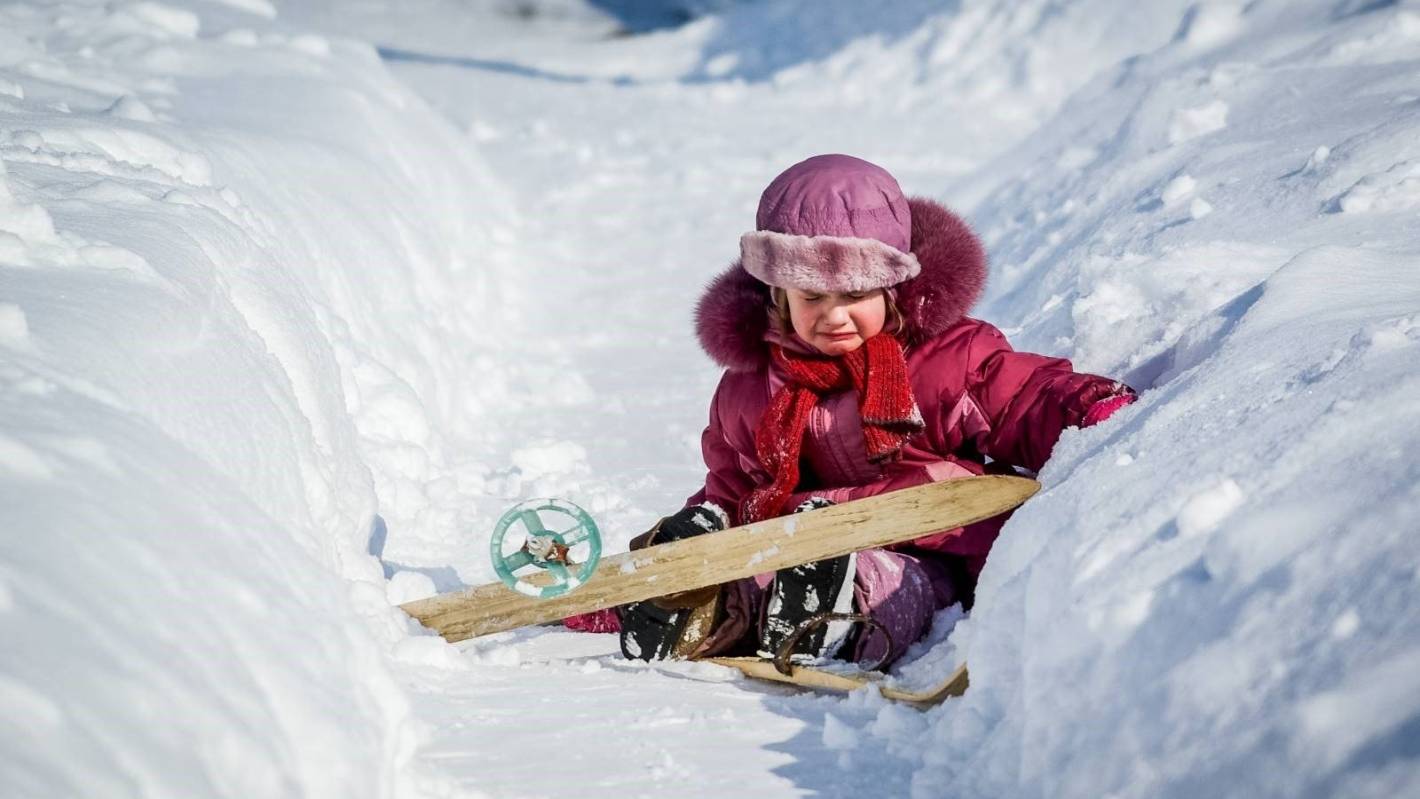 How to Survive Ski Season When You’re Clumsy

Angela Barnett accepts her talents as a skier.

Angela Barnett is from Taradale and her tūrangawaewae is Piha. She’s a writer, body image activist, mother, and lover of wigs.

I felt good, excited even, as the ski lift took us all the way up the spine of Mt Ruapehu to the shoulder near the summit. As we slowed down, he gently set his skis down on the white dirt and slid off the chair with barely a ripple.

Having never skied before anything, the idea of ​​dismantling a mobile chair on a tiny piece of a very high mountain was petrifying. I froze realizing that the chair wasn’t going to politely stop for me.

Let’s just say there was nothing slippery about my disassembly.

READ MORE:
* I saw a hypnotherapist to help me stop blushing
* Why is this subject still so taboo for women?
* Angela Barnett: The pain of being a mortal mother

Fueled by panic, I put down my skis and stood up. Obviously, the chair designers had thought of people like me who couldn’t propel themselves gracefully on two large spatulas.

The chair pushed the back of my knees, which scared me and knocked me over, so the chair pushed me onto the snow like a mother bear pushing her clumsy pup, leaving me without dignity as I crawled to the side to get out of the way.

Glen, my friend, then expected me to descend the slippery mountain on my own. The only flat piece of surface was under the creepy chair. Everything else was downhill. In my rented yellow jumpsuit, I was like a custard refusing to stay on the plate as I half-slid, half-tramp, dragging down.

Once there, I headed straight for mulled wine at the bar.

I’m afraid of white stuff. Pals disappeared on mighty spikes and brought back tales of fluffy powder while I languish in the cottage.

While you were pumping raw adrenaline through your veins, I soaked up an entire chapter on Jung’s dream analysis.

I once had the perfect learning situation in Méribel, France – a place where you ski straight from your apartment door to the nearby patisserie to pick up your breakfast baguette. That’s if you can ski.

Otherwise, you scavenge oats from the cupboard left by disgruntled Brits last winter and make porridge. On the second day of my 10 days to become Petra Kronberger with an instructor who was so good that Armani made her onesies, I completely knocked my big nail out in the shower. I wasn’t even at the top of the mountain, but I was trying to prepare to climb the mountain and sabotaged the whole thing.

I had to sit in my boyfriend’s size 13 shoe – the only thing that wasn’t painful – eat chopsticks other people bought me and devour the bookcase.

You may have gone off-road but I completed The Girl With The Dragon Tattoo. I and II.

All my adult life I assumed I would become a skier with oversized goggles because my friends did. Because, if you have the privilege of being able to afford it, that’s what you do in winter. But I have come to understand lately that there is no other life “out there”. It’s here. And in my case on flat ground.

Skiing makes me feel like a klutz. Talking about The Mountain makes me feel crummy like I was raised in the wrong suburb because my parents never took me. We loved sand in our family.

Life is too short to feel bad about what we are not. We can feel sad about other things – like finding out no one has cleaned the bottom of the toilet for a year, or when you see someone in the cheese section but pretend you don’t – but feeling crummy about what we’re not is about as useful as a fingernail out of its hinge.

On Liz Gilbert’s podcast, Magic Lessons, she talks about creating the unlist — writing a list of things you’ll never become because knowing what you’re not makes you feel better about yourself. “Sharing an après-ski cocktail with Kate Middleton at a chalet in France while comparing black runs” is officially on my unlist.

So being invited to fashion week because of my flair for fashion. Or being asked to judge a cooking show or play Riverdance at a friend’s birthday. Nor will I ever become an architect, a racing driver, an Olympic show jumper or a musician. I’m good with that.

Last week I was leaving early for work and my daughter asked me to write a note so I left this: