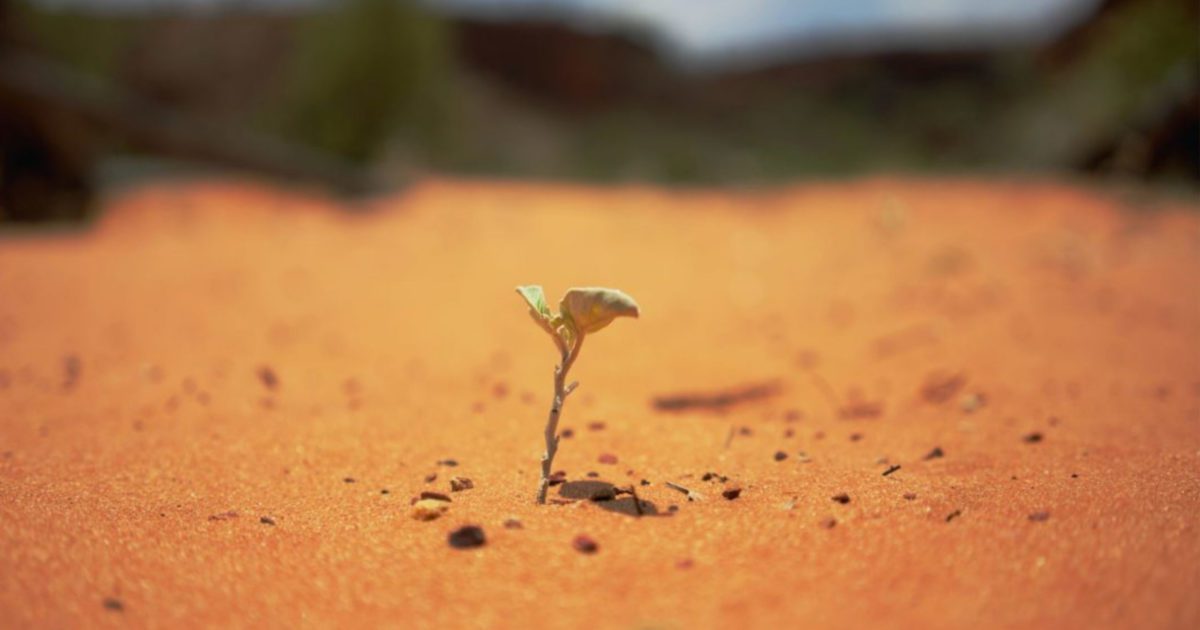 A multibillion-dollar climate change deal reached by South Africa will be key to reducing Mzansi’s high carbon emissions and reducing his dependence on coal.

Agri SA welcomed President Cyril Ramaphosa’s earlier announcement during the COP26 climate negotiations in Glasgow, Scotland, that the country had secured an investment of Rand 131 billion.

This will help South Africa switch from coal to cleaner forms of energy.

The agreement involves a partnership between the European Union, Germany, France, the United Kingdom and the United States with South Africa, through which South Africa should be supported to emerge from its strong dependence on coal-fired electricity.

“The implications are clearly that developed countries are looking for a rapid transition to renewable energy sources and that they see South Africa as a key player on the African continent,” said Janse Rabie, head of natural resources at ‘Agri SA.

With the recent announcement of 25 preferred bidders in the next round of the Mzansi Renewable Energy Independent Power Producers (REIPPPP) procurement process, Glasgow’s announcement is a clear indication that SA is part of the trend. global shift away from fossil fuel energy towards cleaner renewable energy technology.

Rabie says this has the potential for significant additional investment in South Africa and is welcomed by Agri SA from an environmental perspective.

â€œHigh value-added agricultural production areas have been particularly affected by coal mining and power generation activities in Mpumalanga and elsewhere.

â€œWhile Agri SA appreciates the important implications this may have for our mining sector, the abandonment of fossil-fueled power generation is inevitable and should be embraced by all stakeholders,â€ Rabie said.

Details of the deal are unclear at this stage, but the investment is expected to be payable over the next three to five years in the form of grants, concessional loans and investment instruments. and risk sharing. This will include mobilizing financing from the private sector.

Bananas and avocados have had to pay the price for electricity problems in Johannesburg’s fresh produce market after copper thieves hit the market again last week.

Although electricity has since been restored, the market – Africa’s largest – has long been the target of copper cable thieves.

FreshPlaza.com reports that cold stores and ripening chambers could not run on generators in the market, facilities that bananas and avocados rely heavily on.

While at this point the bananas were thrown away, the break in the cold chain apparently resulted in the prices of these bananas lowered to R150, or even R100, for an 18 kg carton of extra-large bananas (one size which is rare at the moment).

The Johannesburg market is run by the Johannesburg city authorities, who derive income from trading in the market, but those in the field note that maintenance has been declining since the turn of the century.

Sign up for Mzansi today: Your daily perspective on agricultural value chain news and events.