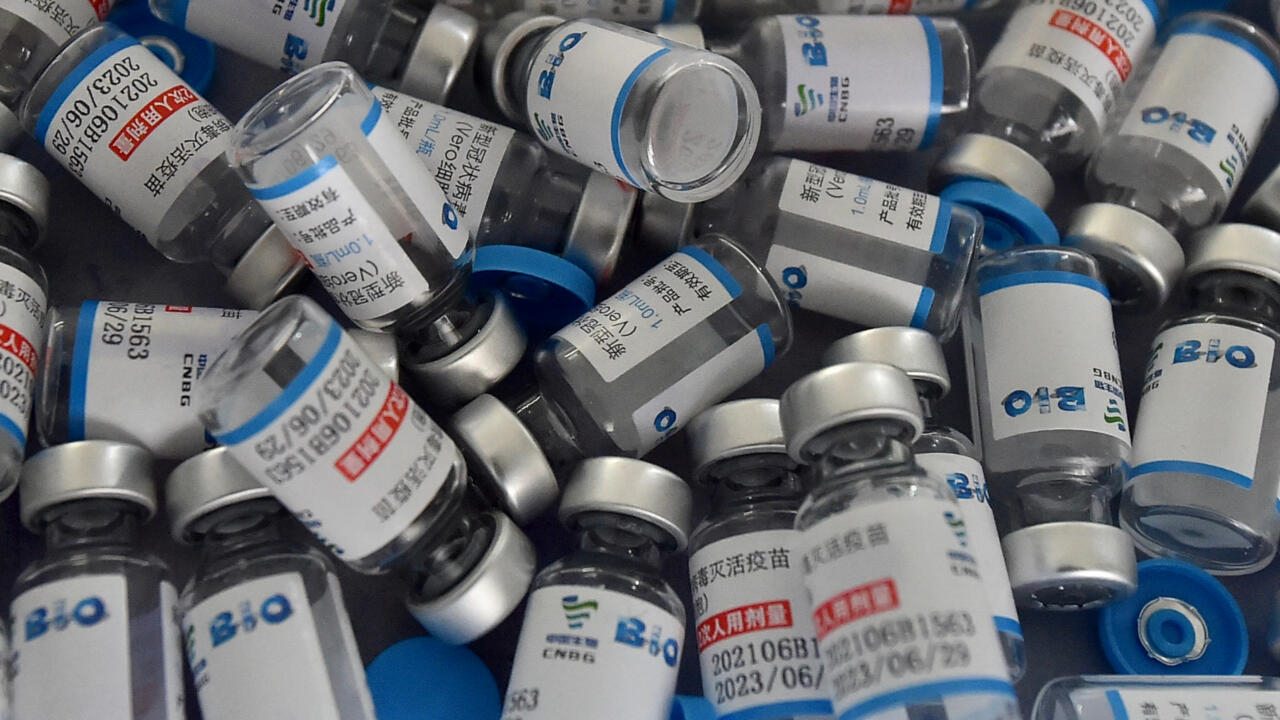 In an about-face, Burundi receives the first vaccines against the Covid

Burundi, one of the last countries in the world to vaccinate its population against Covid-19, received its first batch of vaccines on Thursday after a major about-face by the government.

The East African country, whose leaders previously downplayed the severity of the coronavirus pandemic, received 500,000 donated doses of Chinese Sinopharm vaccine during a ceremony in the economic capital Bujumbura.

“Vaccinations against Covid-19 begin next week if all goes well,” the Ministry of Health said on Twitter on Wednesday.

Burundi’s change of mind makes Eritrea, a largely closed country, the only African country to have yet to launch vaccination campaigns, while North Korea insists it has no case of the disease and rejected all vaccines.

Burundi rarely makes public announcements on Covid infection data but according to the latest figures communicated to the World Health Organization (WHO), it has recorded 19,441 confirmed cases with 14 deaths.

Burundians had mixed feelings about vaccines.

“It’s good that the vaccine is coming because it was a disease that was killing a lot of people. I think it will be good to have this vaccine in our country,” said Gracia Iteka, 23-year-old entrepreneur.

But shoemaker Egide Nsabimana, 32, said the shots were unnecessary.

“In our country, Burundi, this pandemic was not serious … Here we suffer from the flu, this vaccine is for white people, we don’t need it here.”

Opposition leader Agathon Rwasa, the National Congress for Freedom (CNL), called on the government to step up an awareness campaign on Covid, and said it should ensure an adequate supply of the vaccine.

Previously, Ndayishimiye and his predecessor Pierre Nkurunziza, who died suddenly in June 2020 amid speculation he had contracted Covid, had played down the severity of the pandemic, saying God had spared Burundi from its ravages.

Burundi’s health ministry said on Wednesday that the vaccination campaign would initially target health care providers, people over the age of 60 or with underlying health conditions, as well as people traveling to the foreigner and all volunteers.

The Thursday delivery of Chinese vaccines is unrelated to the expected arrival of doses from the World Bank at the end of the month, said Health Minister Thaddee Ndikumana.

The vaccination campaign accompanies other measures introduced as part of a new six-month Covid-19 response plan in the country of 12 million people.

The government is implementing a health pass from November 1, with all people traveling inside the country from Bujumbura – the lakeside city hardest hit by the virus – being forced to take a Covid-19 test and to have a certificate.