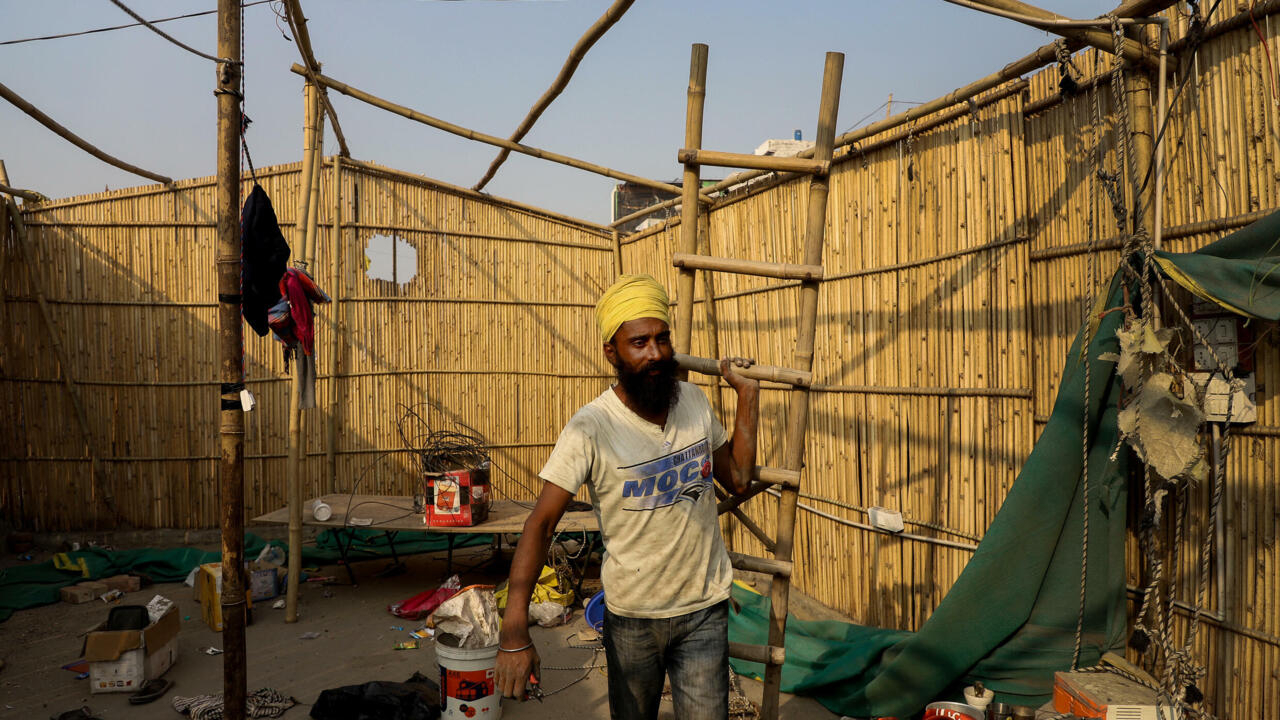 Thousands of people have camped on the outskirts of the capital New Delhi since last year to campaign against laws they say led to a corporate takeover of the sector.

Modi’s administration rushed to repeal the laws last month in rare retreat, and farmers’ representatives said they agreed to step down after the government accepted further demands.

â€œThe packaging has started,â€ said Darshan Pal of Samyukta Kisan Morcha, a coalition of farmers’ unions, of the protest camps.

He added that protesters would await the funeral of Indian defense chief General Bipin Rawat, who died in a helicopter crash on Wednesday, before returning home this weekend.

Protests continued in smaller numbers after the laws were repealed, with farmers seeking additional concessions, including compensation for the families of hundreds of farmers who they say died during the protests.

The government accepted this demand and also pledged not to prosecute those who use fire to clean their fields cheaply – a practice that regularly envelops New Delhi in smog every winter.

About two-thirds of India’s 1.3 billion people depend on agriculture for their livelihoods, and the sector has long been a political minefield.

But the reforms have become a lightning rod for opposition to Modi’s administration by farmers, who said the changes would have left them at the mercy of big business.

Protest sites on the highways leading to Delhi have turned into colorful semi-permanent camps with volunteers providing food, sanitation facilities and even dentist offices and foot massage parlors.

A rally turned violent in January when a convoy of tractors turned into a rampage that embarrassed the government on Republic Day, leaving a farmer dead and hundreds of police injured.

Modi’s overthrow came ahead of important elections for his Bharatiya Janata (BJP) party in the states of Punjab and Uttar Pradesh, both of which are home to large numbers of farmers.

Economists, however, said the decision to repeal the laws doomed any prospect of addressing the underlying problems in the agriculture industry.

“It is a dark day in the history of India’s economic reforms,” â€‹â€‹economist Gautam Chikermane of the Observer Research Foundation think tank told AFP last month.

“Now there will be no agricultural sector reforms for the next 25 years.”