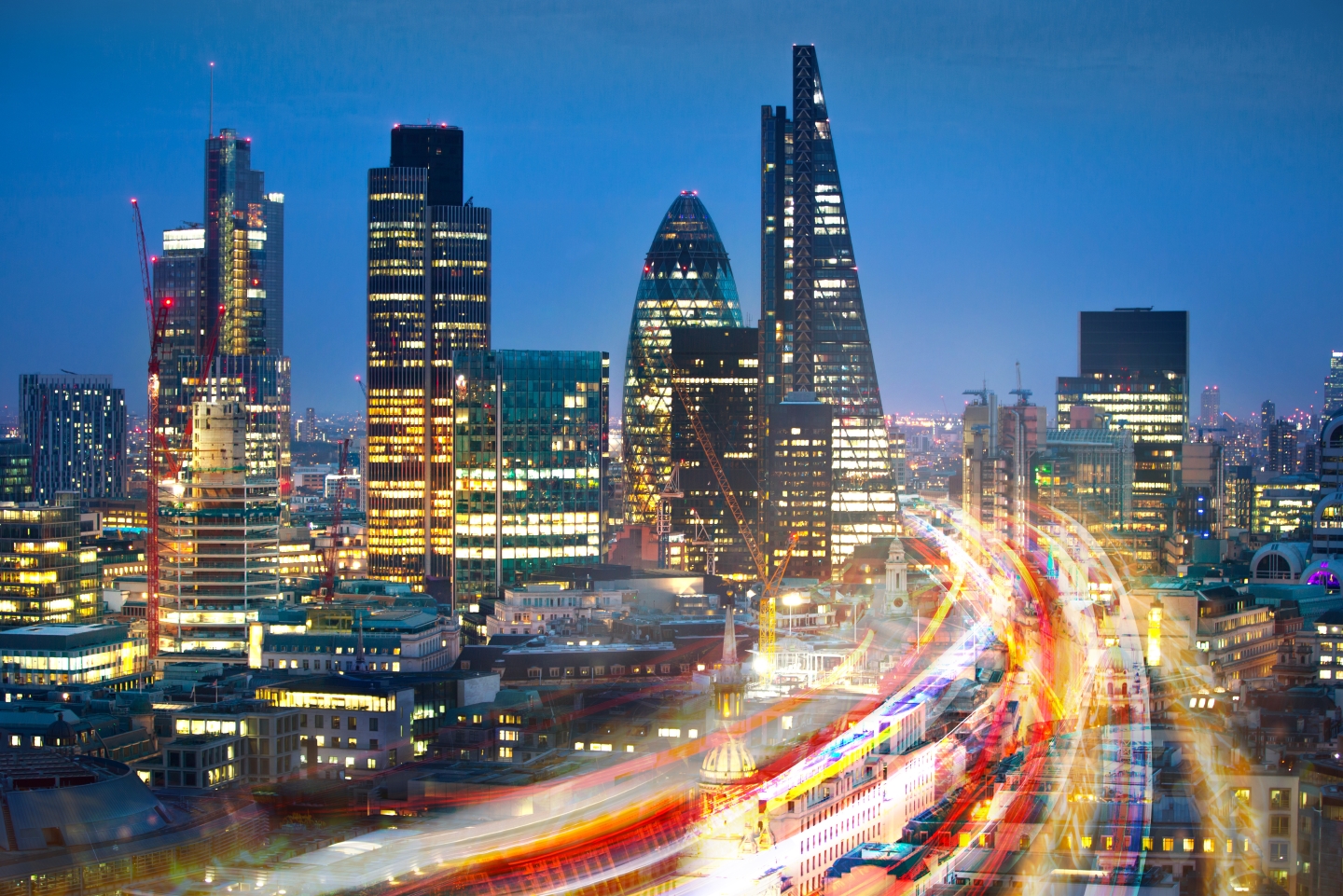 It’s all too easy to complain about traffic, but look a little deeper and you’ll likely find that technology is working hard to make commuters easier to navigate. Urban planners have been deploying smart transport solutions for some time, and these systems – such as smart traffic lights – are making a difference. Today, what’s more likely to block the way to smoother travel isn’t a lack of traffic management hardware and software, it’s a jumble of systems that make communications inefficient on the transportation. But vendors are working hard to change that by offering modern hosted solutions that allow city traffic management controllers to migrate older in-house equipment that is no longer up to snuff.

Legacy setups can be a pain on multiple fronts, as maintenance and power costs add to the load. But on the other hand, it makes the decision to upgrade even easier for operators, who turn to companies such as Ticketer – one of many global players helping customers deploy integrated management systems traffic. This month, Ticketer – which, since the company’s acquisition of Faro, includes installations not only in the UK, but also in Norway, Poland, Sweden, Finland and Denmark – announced the successful completion of another traffic signal priority project (TLP). The solution, which links around 300 sets of traffic lights, has been put into operation in Bristol – a city in south-west England – and could add 12-15% more capacity to the road transport network.

TLP systems can react to changing traffic conditions to minimize travel times for bus passengers, by gathering signals from transport operators’ existing GPS sensors and even counting the number of pedestrians waiting at a crossing. , for example. They are also welcome, as reduced waiting times at traffic lights means less fuel consumption – the long service times of the buses mean that even small changes can add up to significant operational savings.

Urban traffic control solutions – Scoot by TRL Software is another example – can be programmed to adjust wait times based on emission levels detected by roadside pollution sensors. And central control models are able to digest data from across the city to prioritize routes. In 2020, Siemens and Transport for London partnered on a real-time optimization system that would be able to extract data from various transport modes to further improve travel in the UK capital. London, which hosted the Olympic Games in 2012 and a stage of the Tour de France in 2014, has served as a valuable test bed for developers of transport system technologies.

The city’s plans include a surface intelligent transport systems program (expected to be completed in 2022/23), which includes real-time optimization work with Siemens – which has developed its expertise in transport systems intelligent transportation as an independently managed company, Yunex Traffic, in July 2021, and announced that it would spin off the operation to Italian transportation group Atlantia in a deal struck this year. Improved transportation is good business and automakers have taken notice as well.

Automaker Audi introduced Green Light Speed ​​Optimized Speed ​​Advisory (GLOSA) in its vehicles in 2016. Using traffic light cycle information provided on the Vehicle-to-Everything (V2X) infrastructure ) – which leverages a 4G LTE mobile connection in the case of the Audi example – along with the relative position of the vehicle, GLOSA informs drivers of the speed required to arrive at the next traffic light when they turn green. By 2019, Audi users with compatible vehicles could access traffic light information in 13 U.S. metropolitan areas, including Las Vegas, Los Angeles, New York, San Francisco, Washington, DC, and more. other places. Research has shown that reducing stop-and-go driving habits can make a big difference in energy consumption (saving fuel in ICE vehicles or extending battery charge time for EV users). Exhaust emissions are also reduced, for fossil fuel-powered scenarios – most likely by avoiding that power-hungry acceleration burst away from the lights.

Installation costs for cities appear modest, based on trials conducted in the UK in 2018 – amounting to around £1000 per junction. And that expense could make motorists happy. Drivers traveling on a 6km 10-junction route experienced a 7% reduction in travel times, which is a notable result. More recently, field tests have been conducted in the United States using heavyweights (PDF), which examined how to provide temporal information alone or GLOSA estimates against an uninformed base case. In the GLOSA example, which gave the best results, the 30 participants (who each made 16 trips) were able to save an average of 22.1% in fuel. The tests were conducted on the Virginia Tech Transportation Institute’s Smart Road – a 3.5 km section equipped with roadside wireless equipment. And researchers point to the generation of eco-driving algorithms, which are ripe for exploiting smart city data, as an interesting space to watch.