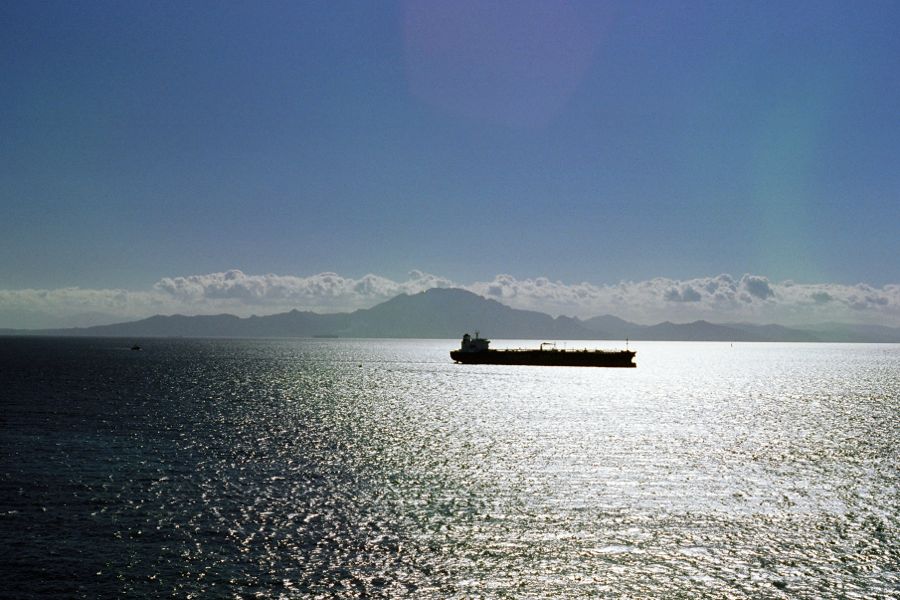 Is Canada’s future Indo-Pacific strategy too small, too late?

Glacier FarmMedia – If Canada is to continue growing its agricultural trade in one of the fastest growing regions of the world, it needs a new strategy.

It must reconsider its diplomatic strategy of “trade mission” in the Indo-Pacific region and become relevant for the countries there.

“Economic interests can no longer be separated from broader foreign and defense policy goals, and I think that’s something that makes Canada really uncomfortable,” said Meredith Lilly, who holds the chair. Simon Reisman in international affairs focused on trade policy and was a former Foreign Affairs and International Trade Advisor to Prime Minister Stephen Harper.

“We have long sought to benefit from the economic growth of the Indo-Pacific without getting our hands dirty in some of the deepest defense and foreign policy challenges,” she said.

This is an understandable position to take. Getting bogged down in regional geopolitics is expensive and carries the danger of giving the impression of choosing sides.

“It’s also what I see as the desire to look at the Indo-Pacific region through a very self-interested domestic lens — both economically and geopolitically,” Lilly said.

But times have changed and this is unlikely to be a winning strategy in the years to come, she said.

“It is no longer possible to separate these things as neatly as we would have liked,” she said. “We can’t just be in the CPTPP (Comprehensive and Progressive Agreement for a Trans-Pacific Partnership) and not thinking about what is happening with maritime security, for example.

It is also becoming more and more difficult not to “pick a side”. Russia’s invasion of Ukraine reinforces this point.

“We also see a growing US-China rivalry in the years to come,” Lilly said. “I think all the countries in the region want to avoid choosing sides.”

But there are times when choices have to be made. Lilly cites the example of the Huawei 5G decision in Canada.

“We took three years to do this because we were so uncomfortable choosing sides on this issue,” she said.

Canada has worked for decades to expand trade with China and the fruits of that labor have paid off.

“Canada viewed China as a kind of counterweight to our trade dependence on the United States,” Lilly said. But she suggests that these efforts amounted to diversification by replacing one large market with another.

“I think it was a strategic mistake on Canada’s part and something we need to move away from,” she said.

Lilly suggests that because the United States is Canada’s largest and most important trading partner and also its immediate neighbour, this relationship should be reflected in that country’s Indo-Pacific strategy.

Alignment with the United States could also help open doors and improve the perception of Canada’s irrelevance in the region.

“The criticisms of Canada that I have encountered in the past in forums like ASEAN (Association of Southeast Asian Nations) and APAC (Asia-Pacific) is that we’re inconsistent — we’re sort of this fair weather friend,” Lilly said.

She underscored the importance of demonstrating Canada’s long-term commitment to the region and shedding the transactional and self-interested economic reputation it has, rightly or unfairly, earned.

Canada’s invisibility in the Indo-Pacific region is a big obstacle. Many experts say the country’s late arrival to the party in the region means it will catch up.

Thomas Wilkins, a senior fellow at the Australian Strategic Policy Institute, was another Macdonald-Laurier webinar participant, and he said policymakers should be aware of concerns about Canada’s relevance in the Indo-Pacific scene. Wilkins participates in one of Australia’s leading foreign policy think tanks, the Lowy Institute for International Policy.

“The think tank produces a data-driven report called The Asia Power Index, which seeks to capture a range of metrics to rank relative power differentials across the Indo-Pacific,” Wilkins said. “Canada is not included in this index, nor anywhere in the accompanying report.

“It says a lot that a middle power state like Canada can be ignored in this way, while countries like Nepal, Laos and Brunei are on the index.”

The fact that the report is produced by Australia, a like-minded ally with common histories, values ​​and interests, is remarkable.

“Often Canada and Australia are mentioned in the same breath as archetypal middle powers that take a proactive role in regionalism, multilateralism, coalition building and all around good international citizenship,” Wilkins said. Thus, for him, the exclusion of Canada from the report defies expectations.

Of course, Australia is at the geopolitical center of the Indo-Pacific region, while Canada is an ocean away, but Wilkins’ example still illustrates the obstacles Canada faces if it is to gain influence in the region.

Another hurdle is that Canada arrived late to the party. While the country is physically remote from the region, the UK, France, Germany and even the Netherlands are ahead of Canada in developing Indo-Pacific strategies.

“We have been extremely slow to realize the full potential and challenges of what is now called the Indo-Pacific region,” said James Boutilier, Distinguished Scholar, Macdonald-Laurier Institute and fellow webinar participant.

Boutilier suggested that Canada may have regressed in recent decades, pointing out that in the 1980s, Canada’s trans-Pacific trade exceeded trans-Atlantic trade.

“Canada’s timing is worth noting. We are very late to the party. We’re kind of the last on the dance floor, and there might not be anyone left to dance with,” she said. Lilly fears that Canada is placing itself in a position of isolation from like-minded allies.

“The United States, Australia and Japan all have this coordinated and concerted path for the region, and we are not part of it, and we should really be concerned about it and know the reasons why,” Lilly said.

Nevertheless, there is reason to be optimistic. Although Canada is a laggard, there seems to be momentum. The active engagement of the Canola Council of Canada, Grains Canada and Pulse Canada in promoting a new trade diversification office in the region bodes well for the agriculture sector, panelists said. And his like-minded allies in the region are still allies. Wilkins thinks Canada’s absence from the table misses its allies in the region.

“I think it’s almost certain that a more proactive Canadian role would be welcome in the region,” he said.

The Indo-Pacific region is already important to the Canadian agricultural sector.

About half of Canada’s non-durum wheat exports, 75% of Canada’s lentil and pea exports, and over 40% of Canada’s canola seed, oil and meal exports go to these countries.

The federal government recently announced that it is establishing an Indo-Pacific Advisory Committee to provide independent views and recommendations on Canada’s Indo-Pacific strategy. In early June, the Canola Council of Canada, Cereals Canada and Pulse Canada released a joint report arguing for Canada’s agriculture sector to play an important role in this strategy, while pushing for a new office of trade diversification be located in the region. .

– Don Norman is a journalist for the Manitoba Cooperator. His article was originally published in the July 7, 2022 issue.

2022-07-13
Previous Post: Tour de France 2022 – Magnus Cort sneaks in to stage 10 victory in the Alps as Lennard Kamna moves up to second in the GC
Next Post: EU deadline needed for polluting buses – EURACTIV.com