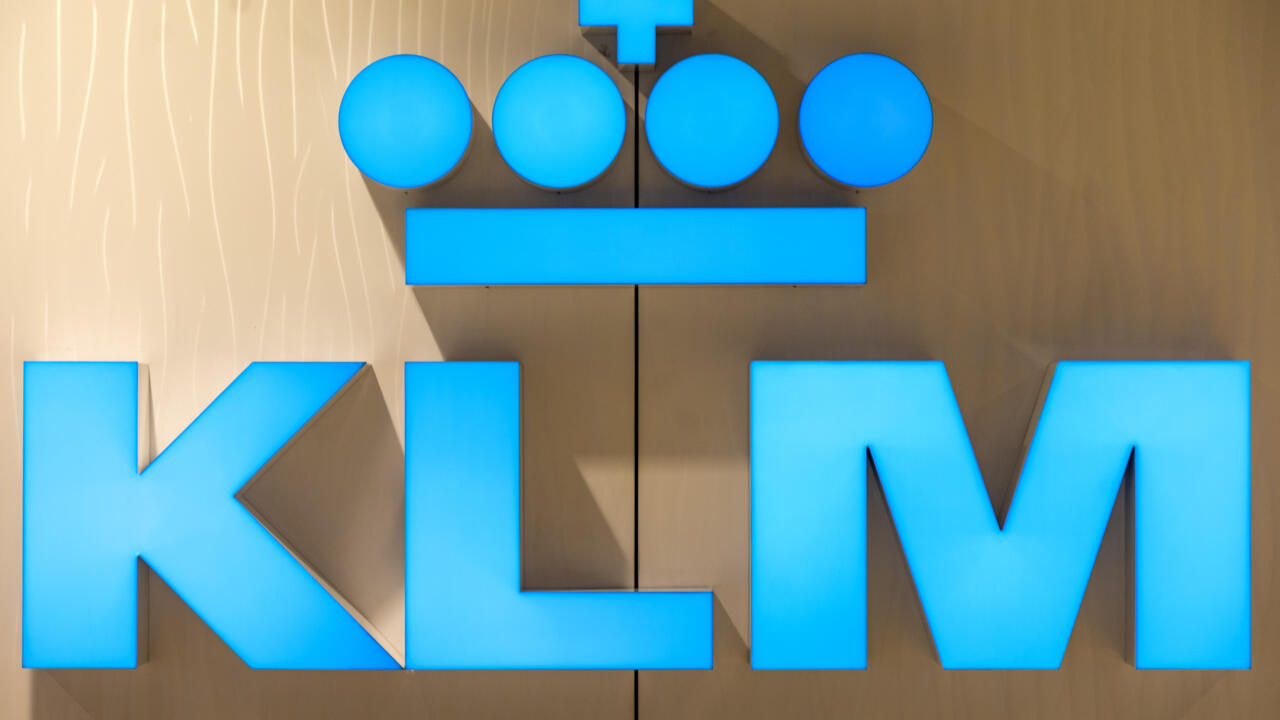 The Hague (AFP) – Dutch national carrier KLM on Friday canceled dozens of weekend flights at Schiphol airport, hard hit by a strike and staff shortages as it struggles to cope with pre-coronavirus passenger numbers.

“The cancellations are expected to contribute to Schiphol’s demand to keep airport operations manageable due to staff shortages,” KLM said in a statement.

“These cancellations in KLM’s flight schedule also contribute to reducing the workload” of its own staff, the airline said.

Schiphol – Europe’s busiest airport by aircraft movements in 2019, when more than 70 million passengers passed through its doors – has seen its numbers plunge during the coronavirus pandemic.

But after the Dutch government dropped its last major Covid-19 restrictions in mid-March, passenger numbers took off again, peaking around the still-continuing Easter weekend.

“Passengers book flights weeks or months in advance,” IATA told Dutch news agency ANP. “Some of them will have to cancel their vacation plans.”

Dozens of flights were delayed last Saturday after some KLM ground staff pulled out in a wildcat strike to protest understaffing and long working hours.

The strike took place on the first day of the May school holidays, with many families going on holiday for the first time since coronavirus restrictions were lifted.

The airlines “have complied with Schiphol’s request to allow fewer passengers to travel this weekend due to crowds,” the airport said in a statement.

“The crowds are caused by the May holidays and staffing shortages in the aviation industry,” he said.

The airport said it would hold talks with airlines on Sunday to discuss the issue.

Meanwhile, at least one travel agency has moved its operations to nearby and less crowded Rotterdam The Hague airport.