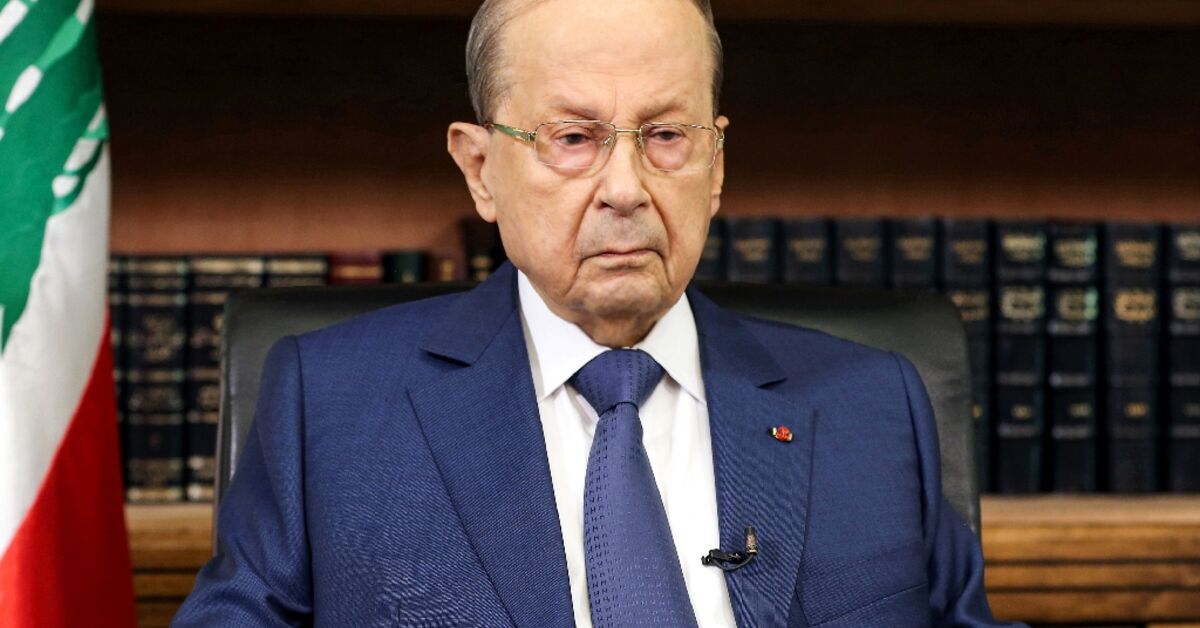 The Lebanese parliament met on Thursday to elect a new president, without consensus on a successor to outgoing head of state Michel Aoun despite an unprecedented financial crisis.

Deep divisions among lawmakers have raised fears that Lebanon could be left without a president for months after Aoun’s term expires at the end of October, further undermining creditor confidence.

The incumbent’s own election in 2016 came after a 29-month vacancy in the presidential palace as lawmakers made 45 failed attempts to reach consensus on a candidate.

Under Lebanon’s long-standing sectarian power-sharing system, the presidency is reserved for a Maronite Christian.

No candidate emerged as the frontrunner, but among the hopefuls are Aoun’s own son-in-law, Gebran Bassil, a former foreign minister who is under US sanctions, and veteran politician Sleiman Frangieh.

Before Thursday’s session, it was not even certain that enough MPs would turn up to allow the vote to proceed, but in the event that a quorum was reached with 104 members of the 128-seat parliament present, the agency reported national press NNA.

On the first ballot, a two-thirds majority of 86 votes is required for a candidate to win, an unlikely feat in a divided legislature.

If the election goes to a second round, the required majority drops to 65, but few expect that margin to be reached either, stoking fears for the economy.

“If there is a political vacuum, the economic crisis will intensify and there is a clear risk of security incidents,” said analyst Karim Bitar.

The Lebanese pound has lost more than 95% of its value on the black market since 2019 in a financial meltdown described by the World Bank as one of the worst in modern times.

The crisis has pushed more than 80% of the population into poverty, while food prices have risen by 2,000%, according to the United Nations.

“As the Lebanese parliament prepares to elect a new president, we stress the importance of timely elections in accordance with the constitution,” the statement said.