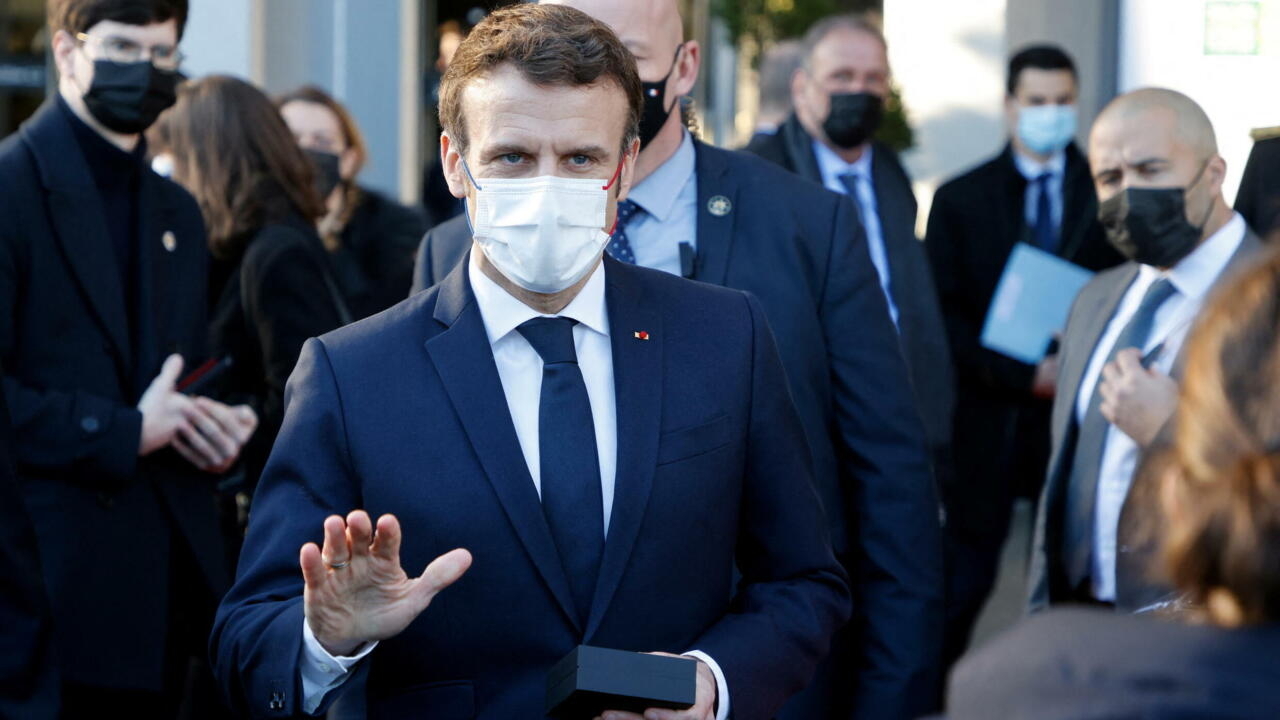 The world must prepare for a long war between Russia and Ukraine after Moscow launched an invasion of its pro-Western neighbor, French President Emmanuel Macron warned on Saturday.

“I can tell you one thing this morning is that this war is going to last,” Macron told the annual agricultural show.

“This crisis will last, this war will last and all the crises that come with it will have lasting consequences,” Macron added, warning: “We have to be prepared.”

Macron cut short his visit to the agricultural show, usually one of the main appointments on the French political calendar, in order to return to the management of the crisis triggered by the Russian invasion.

“War has returned to Europe, this was chosen unilaterally by President (Vladimir) Putin, with a tragic humanitarian situation, a (Ukrainian) people who are resisting and a Europe that is there and resisting alongside the Ukrainian people”, Macron said.

Macron has again convened an emergency defense council of senior ministers and military security officials to discuss the situation in Ukraine which will take place at 4:00 p.m. GMT, the Elysee Palace said.

With war and sanctions against Russia threatening to harm specific sectors in France, including the wine industry, Macron has promised a “resilience plan” to help them cope.

The French leader has been a key figure in efforts to avert conflict, repeatedly addressing Putin and unsuccessfully seeking to broker a summit between the Russian leader and US President Joe Biden.

War has also broken out as time is running out for France’s April presidential elections.

Macron, who is expected to seek and win a second term, left the official declaration of his candidacy at the last minute, although he is expected to make a move next week before the March 4 deadline to register.