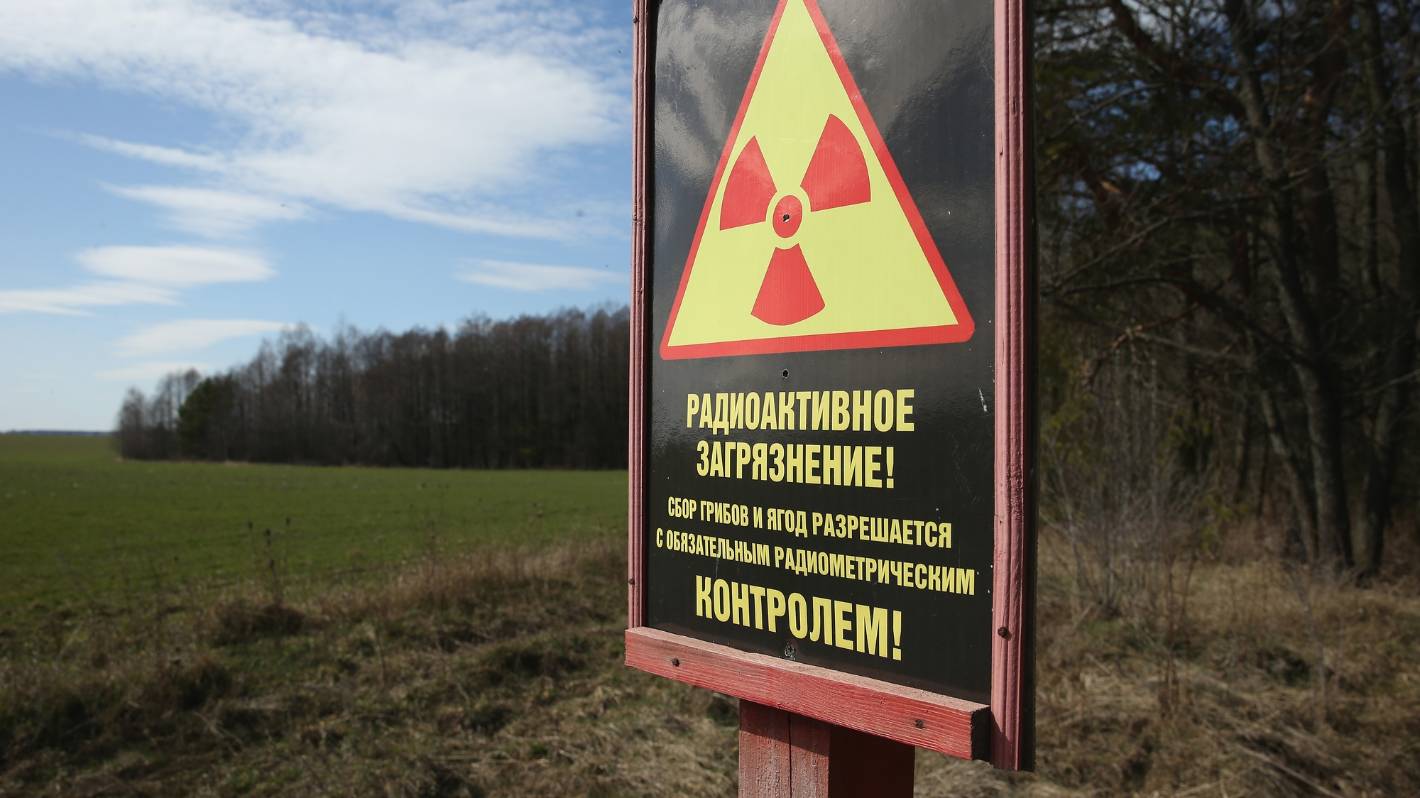 Victor Luca is a nuclear chemist who lives in Whakatane.

OPINION: The world currently has about 440 nuclear fission reactors. Many of them have safely produced between 12 and 17% of the world’s electricity over almost half a century.

Fifteen Russian-designed VVER reactors are currently operating in Ukraine, and six of these reactors alone are located at the Zaporizhzhia nuclear power plant. One of the auxiliary factory buildings was recently hit by a stray Russian projectile and caused minor damage and fire, but no radiation leaks.

The war Putin is waging in Ukraine for complex reasons involves one heavily nuclear-armed state and another with significant nuclear facilities.

READ MORE:
* The Chernobyl power plant disconnected from the electricity grid; Ukraine demands ceasefire for urgent repairs
* “Our tourism is unique”: the Chernobyl disaster, 35 years later
* The city where the Chernobyl TV series was filmed fears a real nuclear disaster

Fortunately, NATO nuclear-weapon states are not yet directly involved in the fighting, although they are involved in the supply of conventional weapons and the application of sanctions and financial measures.

NATO member countries include the United States, United Kingdom, and France, and they not only have civilian nuclear power programs, but are also armed to the teeth with nuclear weapons.

The VVER reactors operating in Ukraine are water-cooled and moderated. Without coolant, such a nuclear reactor becomes very hot and can potentially melt and even explode, much like a car engine that runs out of water.

As we have known since the Chernobyl event in 1986, the explosion of an RBMK model nuclear reactor could, depending on atmospheric conditions, disperse radioactive material over thousands of kilometres.

Fallout from the Chernobyl reactor located in Ukraine, then a territory of the Soviet Union, reached Sweden to the west. In fact, the reason those outside the Soviet Union knew that an accident had taken place was that this radiation had been detected in Sweden.

Basically, fallout is debris from the reactor explosion that can consist of building materials, reactor components, and nuclear fuel of various sizes, from large fragments that travel small distances to aerosols that travel great distances in the atmosphere.

Since the uranium (as UO2, uranium dioxide) in the reactor core is transmuted by the fission reaction into a wide range of isotopes, the reactor fuel that undergoes fission will contain isotopes of many elements.

Some of them will decay quickly (seconds, hours, days) and some will decay very slowly (hundreds of thousands of years).

These isotopes emit gamma and beta radiation, respectively, and have half-lives of about 30 years.

The radiation emitted by the decay of 137Cs can pass through lead bricks, while that of 90Sr barely passes through a sheet of paper.

What makes these isotopes particularly problematic is that the elements are highly soluble in water, are highly mobile in the environment, and can easily be incorporated into the human body.

The 90Sr will concentrate in the bones while the 137Cs will move to all parts of the body.

Another problematic isotope produced by the fission reaction is iodine-131 (131I), which concentrates in the thyroid gland and causes cancer if enough accumulates there.

The 137Cs from the Chernobyl accident was distributed throughout Europe depending on the atmosphere. In fact, we know that trace amounts of 137Cs from Chernobyl have even been incorporated into tea leaves in Argentina.

Just as with an aerosol virus, the dose makes the poison. So the higher the dose of radiation you incorporate into your body, the greater the chance of causing harm.

In the case of ionizing radiation, it damages DNA and causes cancer. As it stands, we know that about 4,000 people in the Chernobyl region got thyroid cancer probably as a result of the accident, and 15 of them died. Even now, we don’t really know how many future thyroid cancer deaths will eventually be recorded until Chernobyl.

Now imagine what could happen if the six reactors of Zaporizhzhia were to be destroyed, either by accident or on purpose.

The fallout would disperse throughout Europe and beyond. It would be inhaled directly by people and animals, and would be incorporated into water, vegetation and livestock.

It would contaminate the entire food chain for decades, compromising the food production capacity of many countries.

If an accidental or deliberate bombing of nuclear facilities occurs, it could easily escalate into a full-fledged nuclear conflict.

We in New Zealand, remote as we are, would not escape the holocaust that would result from a real nuclear war between superpowers.

Even if those involved in the Ukraine-Russia conflict can negotiate a peaceful solution, the specter of ongoing US-China and US-Russian tensions poses a constant nuclear threat to all of humanity.

Personally, I don’t think Putin is stupid enough, or even suicidal enough, to deliberately hit a Ukrainian power plant, because the backlash on Russia could also be serious.

Putin would have to answer to the Russian people as much as to the rest of the region.

However, depending on atmospheric conditions, the impact on neighboring countries and Europe in particular could be catastrophic.

The consequences of a real nuclear conflict are unthinkable and, for the good of humanity, everything must be done to avoid it.

Former USSR President Mikhail Gorbachev did not downplay things when he told a BBC interviewer: “As long as there are weapons of mass destruction, mainly nuclear weapons, the danger is colossal.”

*Victor Luca blogs at https://www.votevictorluca.com/ where this article first appeared.