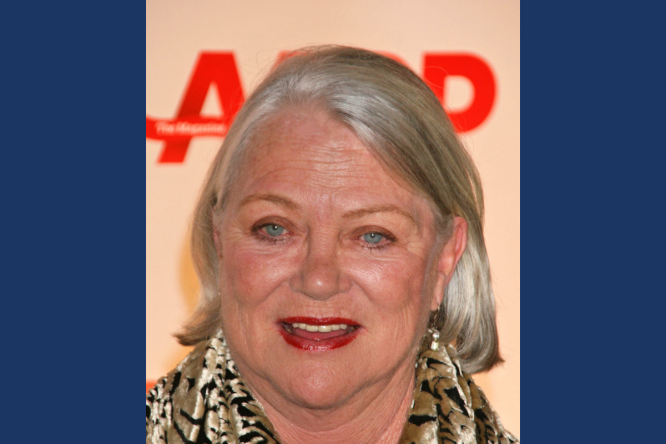 Oscar-winning American actress Louise Fletcher, best known for her role as nurse Ratched in the 1975 film One Flew Over the Cuckoo’s Nest, died at the farmhouse she restored in southern France in the age of 88.

The Alabama native won a Best Actress Oscar for her portrayal of the cold and cruel nurse in the psychological drama, based on a novel by Ken Kesey, as well as a BAFTA and a Golden Globe.

In her Oscar acceptance speech in 1976, she thanked her parents, who were deaf, in sign language.

Her acting career spanned over 60 years, with her last role as Rose in the Netflix series Girlboss (2017).

In the 1990s Fletcher bought a farm in the village of Montdurausse (Tarn), just north of Toulouse in southern France. She completely restored the property and spent about six months of the year there.

Georges Paulin, who was mayor of Montdurausse between 1983 and 2020, told La Dépêche that she was “a very discreet person who we would rarely see in the village”.

“She didn’t like to talk about her career. She preferred to gaze out over the countryside from her farm,” he said.

He added that she arrived at his farm this year in May and was due to return to the United States in October.

The tributes paid to him are pouring in on social networks in France and the United States.

RIP Louise Fletcher. No one else has ever made the words “My child” sound so condescending. pic.twitter.com/rybo8Ar5jG

Daughter of deaf parents, the late Louise Fletcher gave one of the most touching acceptance speeches in Oscars history https://t.co/ebHA97jRoW pic.twitter.com/u8lCmkZ7dF

Disappearance of Louise Fletcher, the unforgettable Nurse Ratched from Theft over the Cuckoo’s Nest by Milos Forman. We had also seen it with Altman, Boorman or Douglas Trumbull. pic.twitter.com/DenbS9pw7B

The French love the cinema – and their tickets finance new films