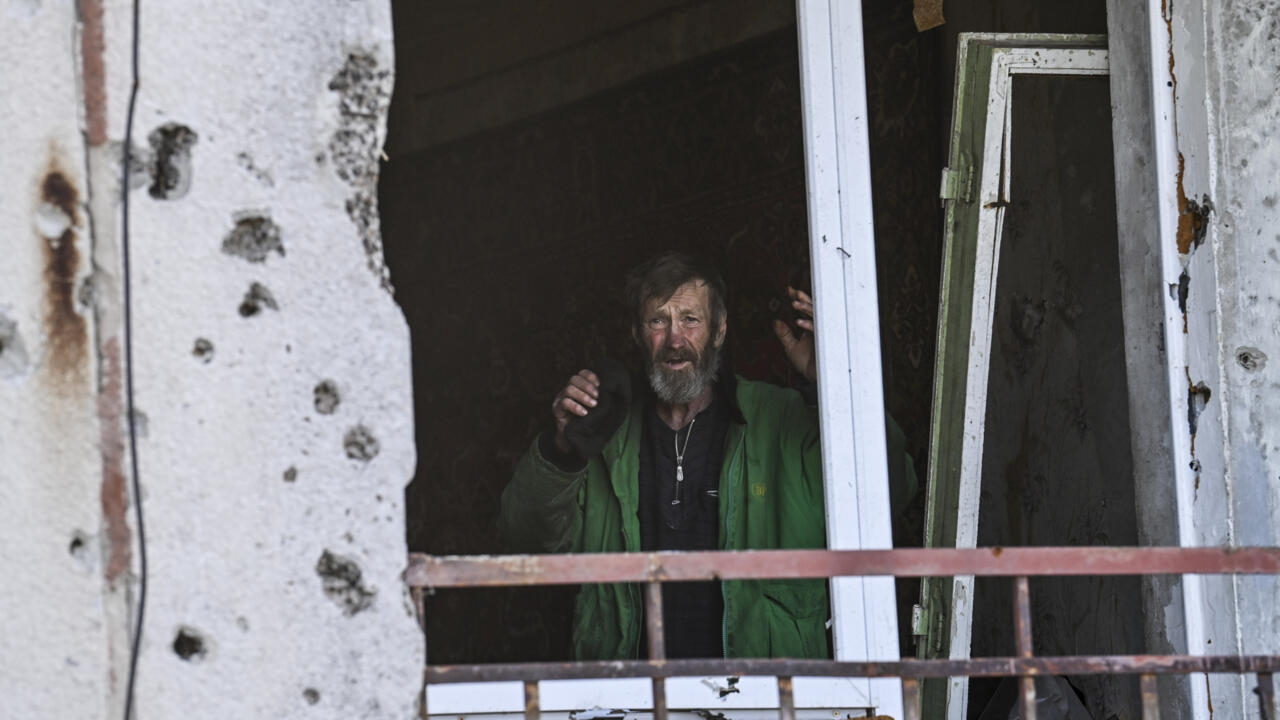 Washington (AFP) – Rebuilding Ukraine from the devastation caused by the Russian invasion will cost an estimated $349 billion, according to a report on Friday.

But this figure, which altogether represents 1.5 times the size of the Ukrainian economy, is considered a minimum and is expected to increase in the coming months as the war continues, according to the joint assessment of the Ukrainian government, of the European Commission and the World Bank.

The physical damage alone inflicted since the invasion in late February to June 1 has already totaled $97 billion, according to the report.

“The Russian invasion of Ukraine continues to take a heavy toll, from significant civilian casualties and the displacement of millions to the widespread destruction of homes, businesses, social institutions and economic activity,” he said. said Anna Bjerde, Regional Vice President of the World Bank. President for Europe and Central Asia.

Over the next 36 months, the report estimates that $105 billion will be needed to meet urgent needs such as restoring education and health systems and infrastructure, preparing for the coming winter through restoration heating and energy in homes, supporting agriculture and repairing vital infrastructure. transportation routes.

Allies have rushed to provide aid in the war-torn country, with the G7 and the European Union contributing $39 billion.

European Commission President Ursula von der Leyen said the EU had mobilized €10 billion “in funding, humanitarian, emergency and military aid for Ukraine and another €5 billion financing are in preparation.

2022-09-09
Previous Post: Thanks to the boom of urban agriculture in Paris, the best restaurants in the city offer hyper-local products
Next Post: from commoner to future queen