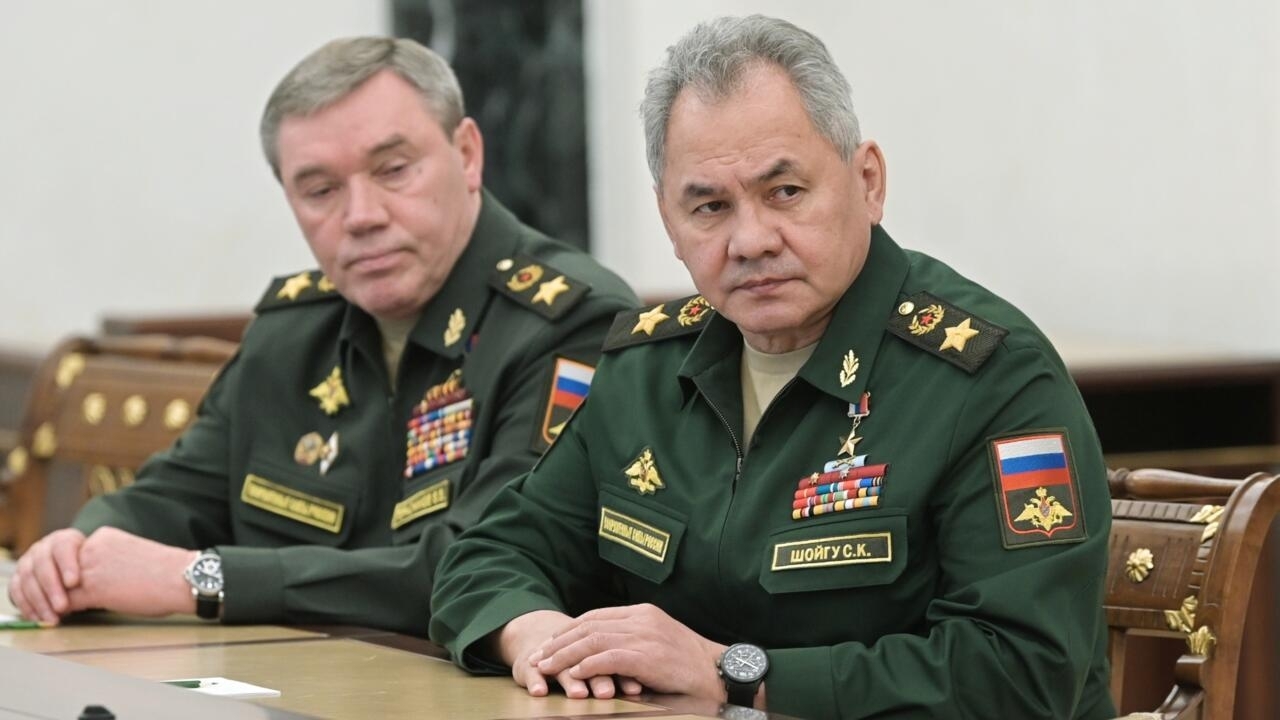 Washington (AFP) – Russian top general Valery Gerasimov visited the Donbass front during the war in Ukraine last week, a Pentagon official said on Monday, but reports that he was injured in a Ukrainian attack could not be confirmed.

“What we can confirm is that we know that for several days last week he was in Donbass,” a senior US defense official told reporters.

“We don’t think he’s still there, gone and back in Russia,” the official said.

“We cannot confirm reports that he was injured.”

According to reports citing Ukrainian officials, Ukrainian forces shelled a command center in Izium on Saturday, where Gerasimov, chief of staff of the Russian armed forces, visited to meet with key commanders in the field.

But he had apparently left the site before the bombardment.

It is believed that Gerasimov was touring the front to better understand conditions on the ground and rally his troops as Russian forces, after failing to capture kyiv in the north, attempt to take control of the Donetsk and Luhansk regions in the north. ‘is.

During a daily war briefing, the Pentagon official said Monday that Russian forces were making minimal progress in a bitter fight against Ukrainian troops in the region and called their efforts “anemic”.

“We continue to see minimal progress at best from the Russians in Donbass. They have made some minor gains east of Izium and Popasna in Luhansk Oblast.”

Officials described the Russians as taking control of the villages and then handing them over to Ukrainian fighters, and called the Russian forces demoralized and suffering from poor leadership and organization.

The Russian effort on the ground is “very lukewarm, very uneven…and in some cases, quite frankly, the best word to describe it would be anemic,” the official said.

The official did not provide a similar assessment of Ukrainian forces.

Arms deliveries from the United States and Western allies to Ukraine, including heavy artillery, radar systems and attack drones, continue at a high rate, the official said.

In the past 24 hours, two dozen flights carrying US weapons have landed near Ukraine, with 11 more planned over the next 24 hours, officials said.

In addition to this, 23 transport flights carrying weapons and battlefield supplies from five other countries have also landed at key delivery locations.