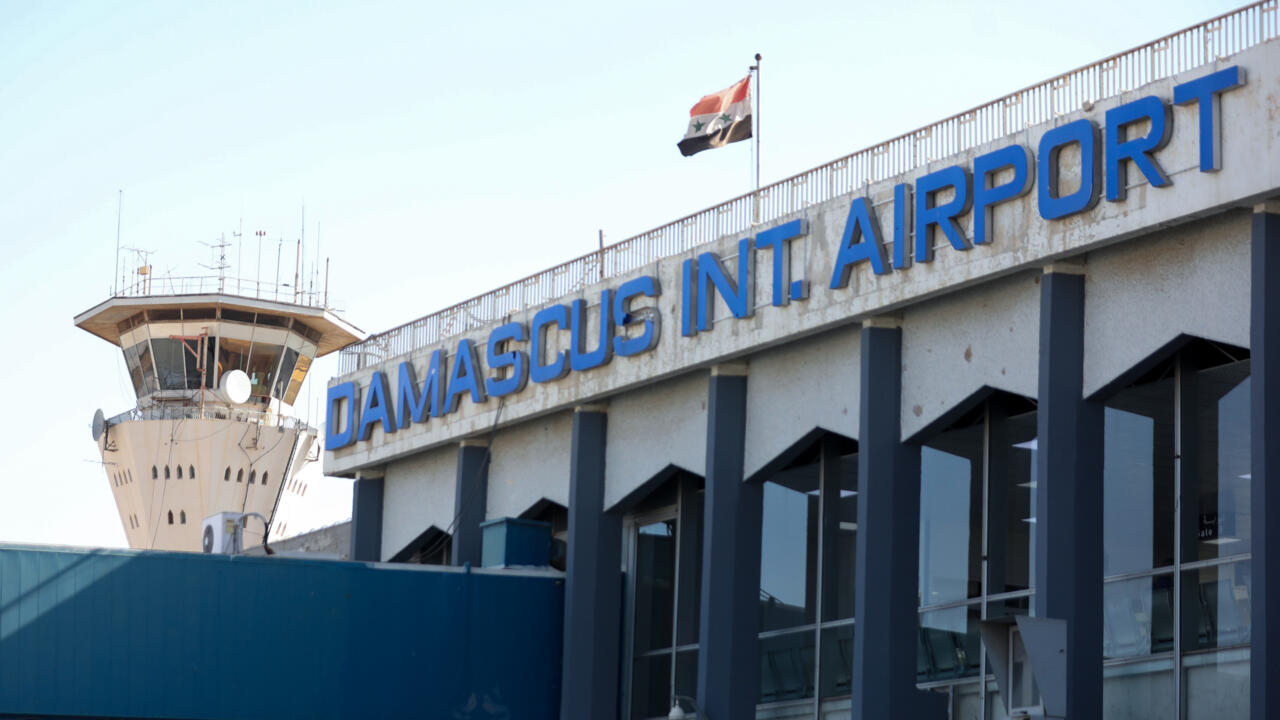 Damascus (AFP) – Repairs have started at the Syrian capital’s airport, which was closed for the second day on Saturday after Israeli airstrikes, the Syrian Transport Ministry said.

The ministry confirmed in a statement that the tracks were out of service with severe damage after the attack.

Since civil war erupted in Syria in 2011, Israel has carried out hundreds of airstrikes against its neighbor, targeting government troops as well as Iranian-backed allied forces and fighters from the Lebanese Shiite militant group Hezbollah.

But rarely have such attacks caused major flight disruptions.

“Civil aviation and national companies are working (…) to repair the considerable damage to the airport,” the ministry said.

The official SANA news agency said one civilian was injured in the Israeli shelling.

The Syrian Observatory for Human Rights said the missile strike carried out before dawn on Friday hit one of the runways as well as three arms depots near the airport belonging to Hezbollah and others Iranian-backed groups.

The Observatory, which relies on a network of sources in Syria, said the strikes injured an unknown number of people.

According to the Observatory, the damaged runway was the only one still operational after an Israeli strike last year knocked out another.

Satellite images posted to Twitter by Israeli company ISI showed three separate areas of what it called “extensive damage to military and civilian runways” caused by the strikes.

A spokesman for the Russian Foreign Ministry warned that continued Israeli bombardment of Syrian territory would be “an absolutely unacceptable violation of international standards”.

Syria “will defend itself by all legitimate means” against Israeli attacks, Mekdad said.

While Israel rarely comments on individual strikes, it has admitted to carrying out hundreds of them, in what the Jewish state’s military says is necessary to prevent arch-enemy Iran from gaining a foothold on its doorstep.

The conflict in Syria began with the brutal suppression of peaceful protests and escalated to attract foreign powers and global jihadists.

The war killed almost half a million people and forced about half of the country’s pre-war population from their homes.