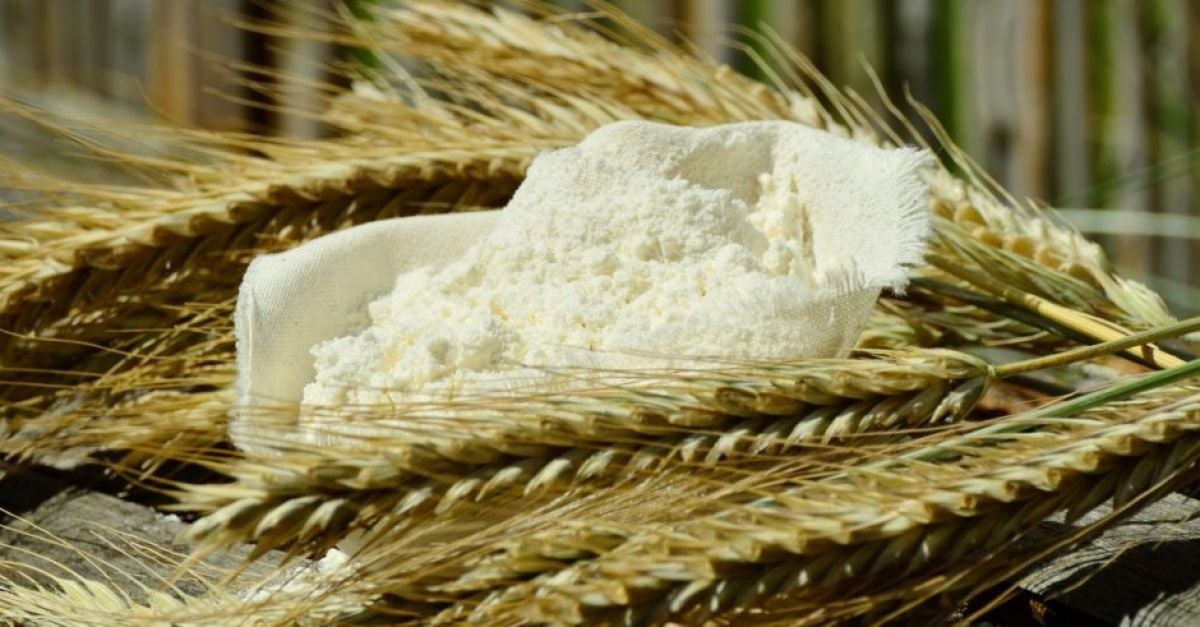 The impact of the heat wave on cereal crops in France should be limited, says the Minister of Agriculture

The impact of a heat wave on cereal crops in France, the European Union’s biggest cereal producer, should be limited and was not a cause for concern, the agriculture minister said from the country.

“For cereals, probably a little but not that much because we are already late in the season,” said Marc Fesneau. France Info radio when asked about a possible impact on yields from the heat wave.

Cereal yields could experience “a decline in relative but not dramatic terms” due to the cumulative effect of last week’s heat wave and previous spring drought in some areas, he said.

Grain traders and analysts also saw a moderate risk to crops due to the extreme heat of the past week, with many French barley and wheat crops at the end of their growth cycle.

The intense heat has added further doubt to crop prospects after the drought that has damaged some French crops in recent weeks.

The French Ministry of Agriculture forecast this month that the average yield of winter barley, which is being harvested, would decrease compared to last year, even if a larger cultivated area would allow a slight increase in production.

The ministry is due to release its first wheat production forecast in July.

The hot, dry weather has also dried out grasslands and could pose a problem for herders by reducing the availability of straw and other forage crops, Fesneau said.

On Friday June 17, analysts and growers said an unusually early heat wave in France and Spain could further weigh on wheat crops after a dry spring, although an expected drop in temperature and showers in the region this month should avoid major crop losses.