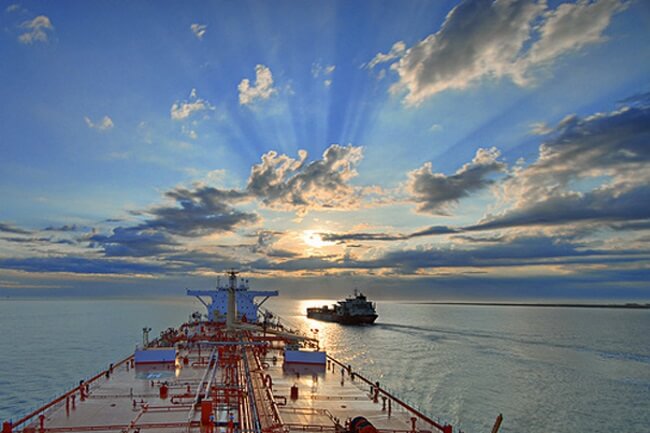 The number of maritime passenger transport operations almost halved in 2020 compared to 2019, according to Eurostat report

The European Statistical Office (Eurostat) revealed in its latest report that due to the strict COVID-19 restrictions that have been maintained to prevent further spread of the virus, the number of sea passengers has almost halved in 2020 compared to the previous year. pandemic period, in 2019.

The number of passengers passing through European Union ports hit a low of 230.6 million in 2020, which is a 44.9% drop from 2019, reports SchengenVisaInfo.com.

Unlike the movement of goods, where around 60% of goods are unloaded and 40% loaded in EU ports, the difference between those who disembarked and embarked at EU ports was generally small.

According to Eurostat, this reflects the fact that maritime passenger transport in Europe is mainly provided by national ferry services, with each passenger being counted twice in port throughput statistics.

Italian and Greek ports accounted for a combined share of 42 percent of the total number of passengers who embarked and disembarked at EU ports, with 55.1 million and 40.9 million sea passengers respectively.

As a result, Italy and Greece remained the main countries in terms of maritime passenger transport within the EU.

In addition, through the same report, it was revealed that due to the COVID-19 restrictions that were in place around the world, several countries saw a significant drop in the number of passengers passing through their ports.

As for the other EU Member States, seven of them recorded a decline of more than 50% over the same period.

Conversely, among all reporting countries, Bulgaria and Lithuania recorded the smallest declines, with -26.4% and -10.0%, respectively.

2021-11-18
Previous Post: Revealed: Vast Shipments of Banned Neonics and Bee Killers to Europe and UK
Next Post: As Portugal and Italy face the play-offs, where are the FIFA World Cup contenders? | Football news