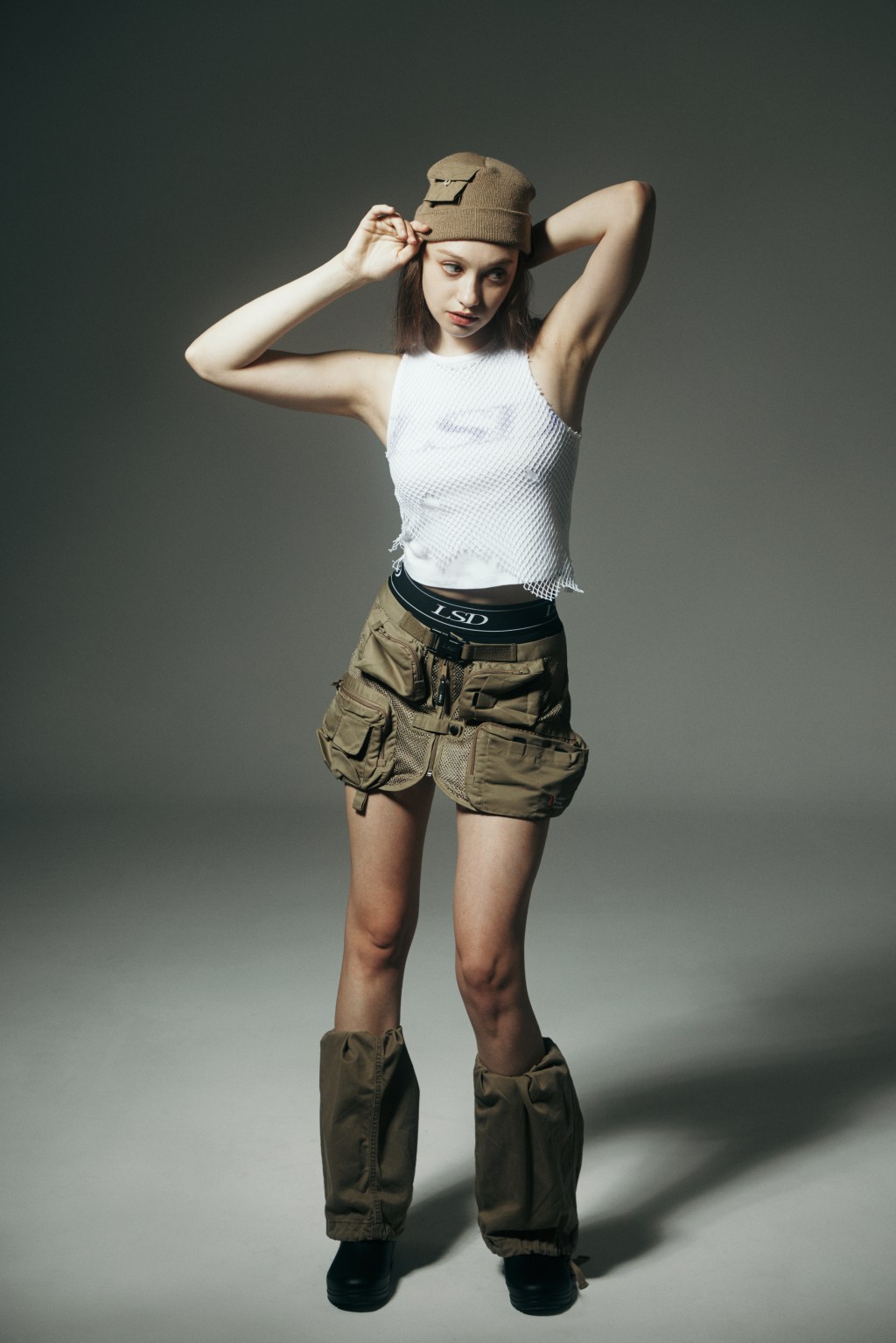 With K-pop and K movies dominating global pop culture, K fashion could be next to benefit from the frenzy.

At least that’s what emerging South Korean designers are set to show at New York Fashion Week on September 13.

“There are so many Korean cultures that are trending in the world right now that fashion is a bit slower than music or movies. We think it’s important because it’s an opportunity to show how trendy K fashion can be and how important it is,” said Lee Seongdong, creative director of Ul:kin, a contemporary brand that blurs the lines between genders, which will present its Spring 2023 collection in part of Concept Korea “We want to be part of what makes K fashion more successful.”

Concept Korea is a global fashion program hosted by the country’s Ministry of Culture, Sports and Tourism and organized by the Korea Creative Content Agency, to support emerging designers in South Korea. After a pandemic hiatus, the 12-year-old Concept Korea program returns to the fashion week calendar to provide designers with a highly visible global platform.

With Ul:kin, Seongdong’s Spring 2023 collection is inspired by a hobby that has grown in popularity during the pandemic: fishing. And he uses it to give the line a touch of durability that is at the heart of the brand.

“Recently, we heard that there is a kind of fishing that catches trash in the water, which is called magnet fishing…as we are a brand based on recycling and eco-friendly fashion , we thought that would be one of our concepts for the season,” Seongdong said. “Some of the looks are based on fishing and camping and also recycling that we continuously show in our collections.”

The pieces will channel a traditional multi-pocket fisherman’s vest, but transformed into a skirt, the nets will add texture and the seaweed will serve as inspiration for the pattern.

And without giving up the K-pop opportunity — and the trend of sending not just models but celebrities onto the runway — Kim Donghyuk of South Korean boy band iKon, will be performing on the Ul:kin show.

NYFW’s debut, Seongdong said, will be an opportunity to showcase not only her own brand, but also K-fashion’s artful balance of practicality and wearability without leaving aside the artistic vision.

“What Koreans do and what Koreans wear is K fashion itself and to make it a success and make it global, we think that’s the thing we should show the world… K fashion is what we wear properly now, what K-pop idols wear, not something from the past,” he said. “Fashion is one of the cultural components [of South Korea] so we think fashion can be global, just like other parts of the cultural industries, like movies and music.

All the ruffles, soft shapes and traditionally feminine silhouettes are courtesy of designer Kim A-Young’s 10 year old living in France and traveling the world. While in France, she earned a master’s degree from the Ecole de la Chambre Syndicale de la Couture Parisienne.

“How I personally feel about the location or the historical images I get [from my travels] I try to capture them in my work,” she said. “For the [spring] collection 2023, I decided to [focus on] The ancient capital of Spain, Toledo. If you think about the characteristics of Toledo, there is Judaism, Islamic culture, there is also Christianity.

It’s all about “the beauty of coexistence,” she said. And the beauty of the female body, which the Cahiers strive to highlight.

“Korean women are very interested in their fashion,” said the designer, who will also be exhibiting at NYFW for the first time, despite her success in [South] Korea, which includes dressing the biggest celebrities. “As a result, Korean fashion is very trendy and creative.

“Korean fashion and Korean designers can lead the world and influence the world as well,” she continued. “He has the potential to influence not just Asia but the whole world.”

For Besfxx, which calls itself an “experimental fashion house” and describes its aesthetic as “tailored but screwed up,” this NYFW will be an opportunity to show a new audience, as well as existing stockists, including Bergdorf Goodman, what which is on offer this spring 2023 season. This will be the brand’s first show in the United States, and there are already plans to show it at NYFW in February next year.

Taking classics like ’50s balloon skirts, smoking blazers and the trench coat – for which the brand is known, Lim creates new tailored silhouettes, hence “tailored but screwed up”.

“It was a really interesting process because the balloon skirt is just a skirt, right? You can think of long and short balloon skirts, but we’re representing some of the crazy hybrid clothes that have balloon skirts tucked into classic clothes like blazers and trench coats, so it’s kind of like a coat and skirt combination and it is absolutely wearable. he said.

And that hybrid design element is something that Korean designers, more broadly, he says, excel at.

“Korean designs are brilliant when it comes to balancing craftsmanship and commerciality,” Lim said. “For those who attend Seoul Fashion Week, they are able to produce high-level clothes at reasonable prices. I have visited many global manufacturers around the world and felt that Korean clothing manufacturers are very competent and reasonable in price and quality management, I have seen it myself.

“I’m quite sure that over time, Korean designs will increase in global trade,” he continued. “But things take time.”

In the meantime, the three Concept Korea designers will present their collections at an invitation-only exhibition at the Gallery at Spring Studios on Varick Street in New York City on September 13 at 7 p.m.

2022-09-12
Previous Post: France and Romania reach agreement to boost Ukrainian grain exports, says transport minister
Next Post: Is the drying up of rivers a warning for the future of Europe?