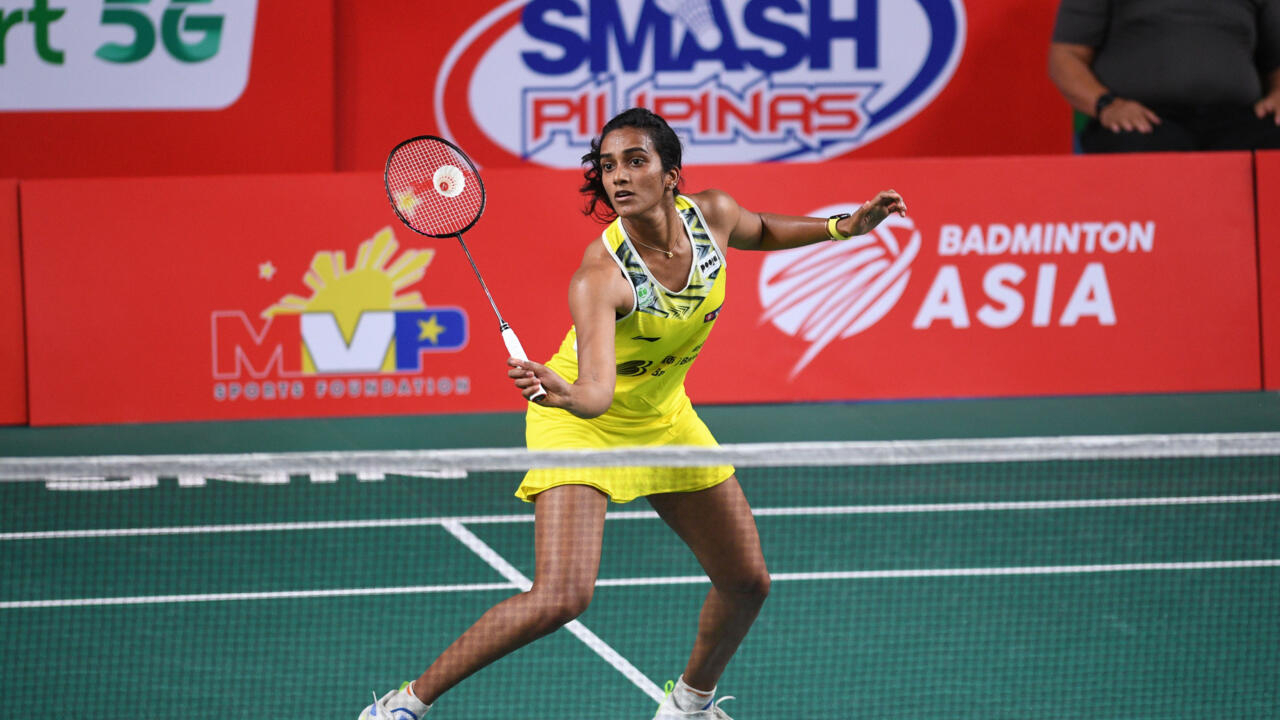 Yamaguchi of Japan will be the favorite to retain her women’s singles crown when she takes on unseeded Wang Zhiyi of China on Sunday in Manila.

Sindhu, seeded fourth, won the first match of her semi-final against the reigning world champion 21-13 and led 14-11 in the second when the referee ruled that the Indian player was taking too long to to serve.

A clearly disgruntled Olympic silver and bronze medalist Sindhu pleaded her case to the officials but to no avail and she conceded a penalty point to her opponent.

She seemed to lose her focus and rhythm after that, allowing Yamaguchi to come back to win the second game 21-19 and the deciding third 21-16.

“That’s one of the reasons I lost, that’s my feeling. At that point it was 14-11 and you never know, it would have been 15-11,” said Sindhu on the referee’s decision which turned out to be a turning point in the match.

“It was very unfair, maybe I would have won the match and made the final.”

The men’s final will be between Lee Zii Jia of Malaysia and Jonatan Christie of Indonesia.

In contrast, fourth seed Christie was pushed to three games by fellow Indonesian Chico Aura Dwi Wardoyo before winning 21-9, 18-21, 21-16 in just under an hour.