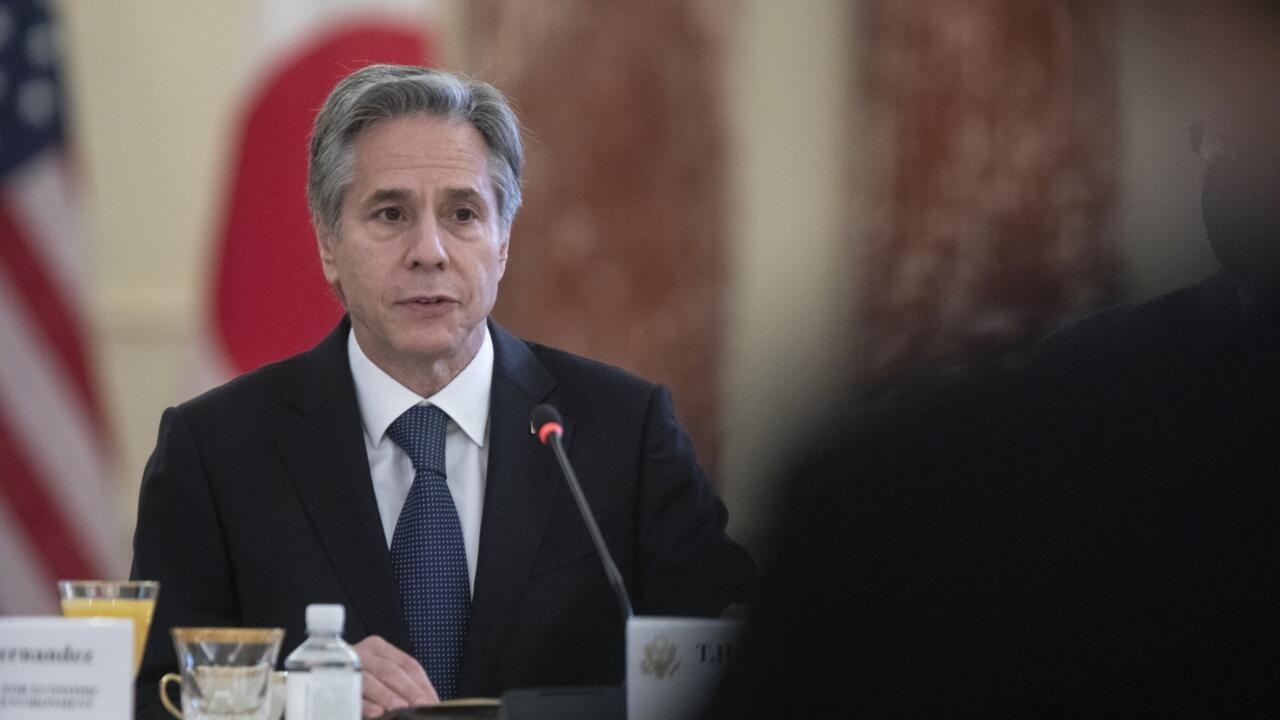 Washington (AFP) – Senior diplomats from the United States and Russia spoke on Friday for the first time since the war in Ukraine, with Secretary of State Antony Blinken describing a “frank” exchange as he pushed for the release of two Americans.

Blinken made the call with Foreign Minister Sergey Lavrov, whom he shunned a few weeks ago when he pressed Russia to accept an offer to release the prisoners.

“We had a frank and direct conversation. I urged the Kremlin to accept the substantial offer we made regarding the release of Paul Whelan and Brittney Griner,” Blinken told reporters.

President Joe Biden has faced mounting public pressure to find a way home for Griner, a basketball star jailed for transporting cannabis oil, and Whelan, a former Marine jailed for spying he deny.

Blinken declined to characterize Lavrov’s reaction, saying, “I can’t tell you if I think things are more or less likely.”

“But it was important that he hear from me directly about it,” Blinken said.

The Russian Foreign Ministry, in a statement on the call, said relations between the two nations “have a strong need for normalization.”

“Regarding a possible exchange of Russian and American prisoners, the Russian side has insisted that we return to a regime of professional dialogue, free from media speculation, within the framework of discreet diplomacy,” he said. declared.

Lavrov also denounced the US military and NATO for supplying billions of dollars in weapons to Ukraine, saying it ‘only prolongs the agony of the Kyiv regime, prolonging the conflict and its victims’. . said the Foreign Office.

The US proposal, quietly sent to Russia several weeks earlier, would include swapping the two Americans for convicted Russian arms dealer Viktor Bout and would follow a similar prisoner swap in April.

Blinken said he also lobbied Lavrov for Russia to honor a Turkish-brokered offer to ship grain out of Ukraine and Moscow’s alleged plans to annex additional seized parts of Ukraine. by Russian troops.

Blinken said he told Lavrov that the world would not recognize annexation.

“It was very important for the Russians to hear directly from us that this will not be accepted – and not only will it not be accepted, but it will impose significant additional costs on Russia if it continues,” Blinken said.

Blinken said Russia was planning “fake referendums” to try to “falsely demonstrate that people in those parts of Ukraine are somehow seeking to be part of Russia.”

The votes would be part of Russian President Vladimir Putin’s goal to “gobble up as much Ukrainian territory as possible”, he added.

The phone conversation was the first between Blinken and Lavrov since February 15, when the top US diplomat warned Russia against invading Ukraine, repeating a message he delivered in person in Geneva a month earlier. early.

Putin went ahead and attacked nine days later, leading the United States and its allies to impose sweeping sanctions and seek to isolate Russia on the world stage.

Blinken declined to meet Lavrov when they both attended talks in Bali in early July of the Group of 20 major economies. They will likely cross paths again next week at the Association of Southeast Asian Nations talks in Cambodia.