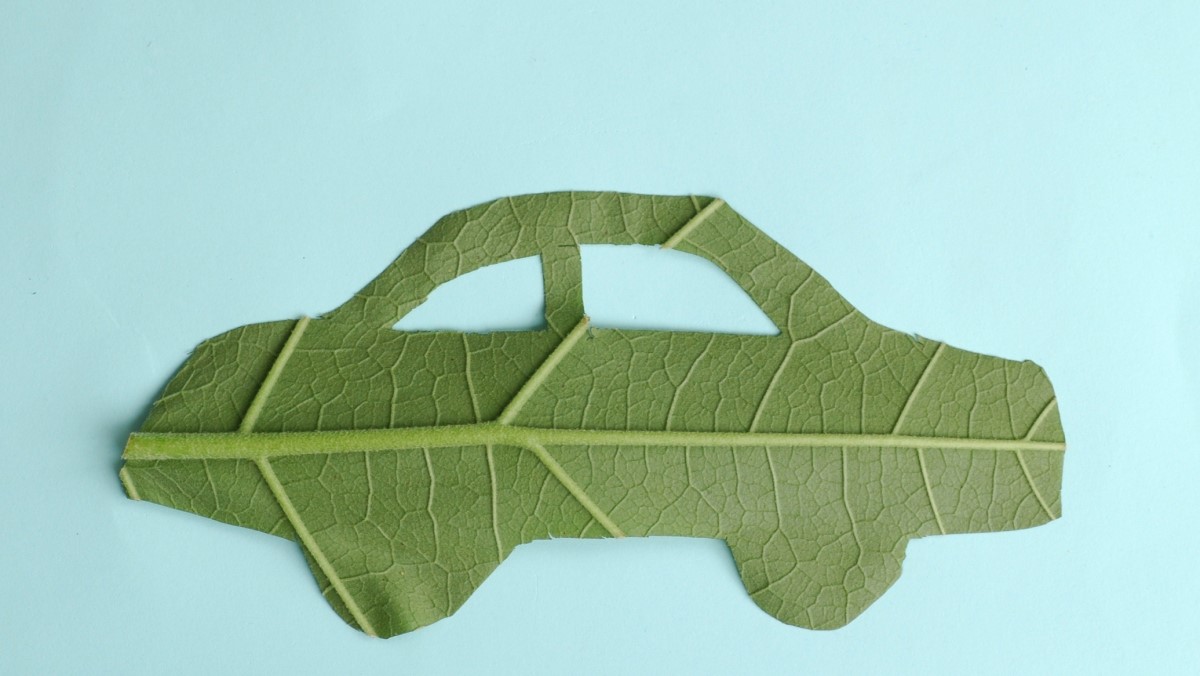 Transport across European countries has seen changes since 2019, with a drop in passenger numbers, only to see a recovery in recent months.

However, as revealed by the European Statistical Office, Eurostat, transport across the 27-nation bloc has seen new trends over this period, with more cars owned by residents and pollution caused by vehicle transport. being a major concern, reports SchengenVisaInfo.com.

According to Eurostat, the total number of passengers in the EU was just over one billion in 2019, with this figure falling to 277 million passengers in 2020, 73.3% less than the previous year.

Although passenger traffic in Europe showed strong signs of recovery in 2021, it only reached 70.3% of pre-pandemic levels.

According to the country of origin of EU passenger airports, Paris Charles de Gaulle in France received the most passengers from outside the EU, while Dublin airport received the other states EU members. Paris Orly in France has seen the most domestic passengers, but pre-pandemic levels (around 80 million passengers) remain far behind – less than 20 million in 2021.

According to the EU, inland freight transport in 2020 amounted to around 2.3 trillion tonne-kilometres. Most of this total – 77.4% was transported by road; while the rest was split between rail (16.8%) and inland waterways (5.8%).

According to Tourism, overnight stays in the EU reached 1.20 billion for the June-September 2021 summer season. The impact of the COVID-19 pandemic on tourism will be felt in 2021, as the number of overnight stays spent in tourist accommodation in the EU stood at 1.1 million, 21.7% below pre-pandemic levels.