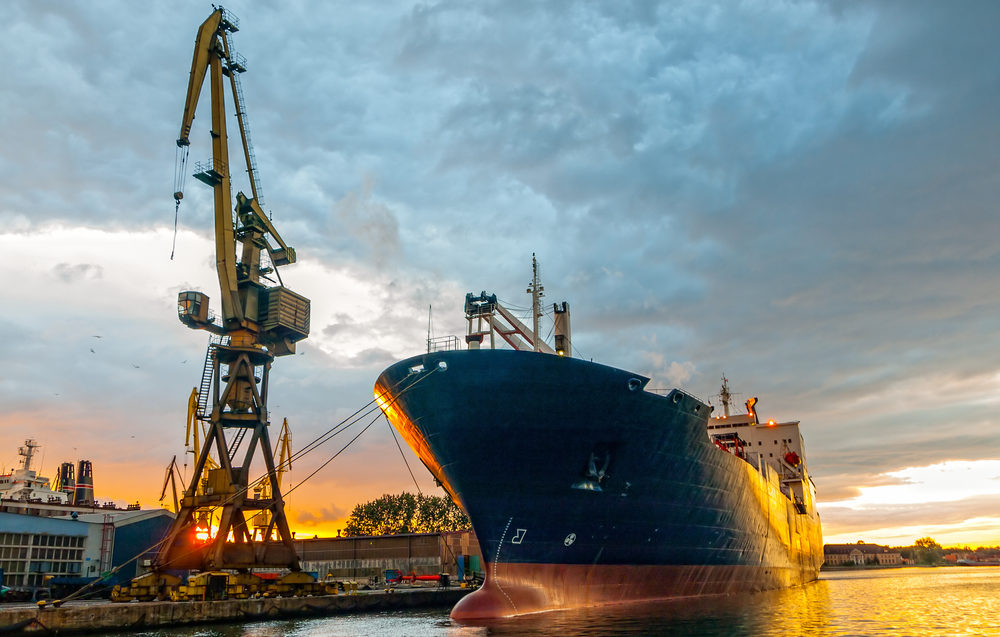 UK sheepmeat exports up in July

UK mutton exports increased in July, but were down from the same period in 2021.

According to the Agriculture and Horticulture Development Board (AHDB), nearly 6,000 t of sheep meat were exported in July.

Breaking down the July data, AHDB analyst Hannah Clarke said: “Almost 6,000 tonnes of fresh and frozen sheepmeat were shipped from the UK, representing an 11% increase on to June, but a decrease of 4% compared to July 2021.

“In terms of value, total July sheepmeat shipments were up 6% year-on-year to £41.5million.

“Month-on-month volumes increased to France, Germany and Belgium, outpacing the drop in shipments to Ireland.

“From January to July (inclusive), UK exports of fresh and frozen sheepmeat totaled 41,600t, up 18% year-on-year.

In contrast to exports, more fresh and frozen sheep meat continued to enter the UK in July than a year ago, but volumes were down from the previous month.

“However, on an annual basis, shipments have increased by 31%. Volumes from New Zealand were 9% [+1,000t] higher, and Irish volumes increased significantly (almost four times, but from a lower base than New Zealand).

2022-10-02
Previous Post: Under a cloud of belt tightening, Paris Fashion Week struts around
Next Post: Focus on the changes to French labor law coming into force in the second half of 2022 | K&L Gates LLP