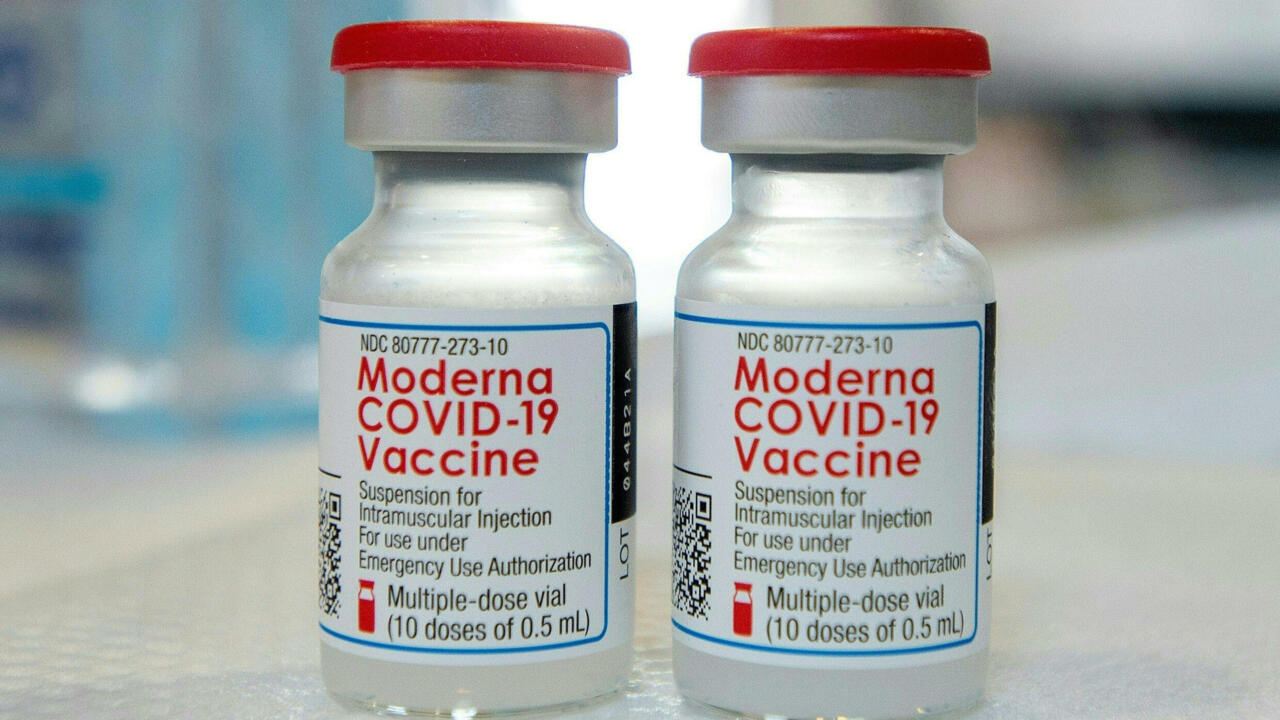 An expert committee on Thursday recommended a booster dose of Moderna’s anti-Covid vaccine in the United States for certain at-risk groups, a month after making a similar decision for the Pfizer vaccine.

The advice submitted by the Food and Drug Administration’s advisory committee – made up of researchers, epidemiologists, and infectious disease experts – is not binding, but it is rare that the FDA does not follow it.

After a day of debate, the experts decided to authorize a booster dose of Moderna for three categories of people: those over 65, people aged 18 to 64 at greater risk of developing a severe version of the coronavirus, and those whose work may involve frequent exposure to the virus.

The same definitions have been adopted for the Pfizer booster.

The booster can be given six months after the second injection of Moderna’s vaccine. The dosage is 50 micrograms, which is half the dosage of the initial injections.

A representative from Moderna told the panel that the booster would help combat the Delta variant, at a time when the vaccine’s effectiveness has waned over time against infection and mild cases of the disease, although it remains effective against severe cases.

The committee will meet again on Friday to render its verdict on a booster dose for the Johnson & Johnson vaccine.

He will also discuss the results of a study published this week that examined the possibility of using a different vaccine for the booster than the one used for the initial dose, which is not currently authorized in the United States.

The study suggests that people who received the Johnson & Johnson vaccine might benefit from a booster dose of another messenger RNA vaccine such as Pfizer or Moderna.

Nearly 15 million Americans have received a dose of the J&J vaccine and nearly 70 million are fully vaccinated with Moderna.

If the FDA officially authorizes recalls of these two vaccines, a committee of experts from the Centers for Disease Prevention and Control (CDC) will in turn have to rule next week, at a meeting scheduled for Wednesday and Thursday.

Finally, the CDC will have to publish specific recommendations for these injections, intended for the healthcare professionals who administer them.

2021-10-14
Previous Post: Coldplay Music of the Spheres World Tour for 2022 announced
Next Post: The specter of threats | The strategist